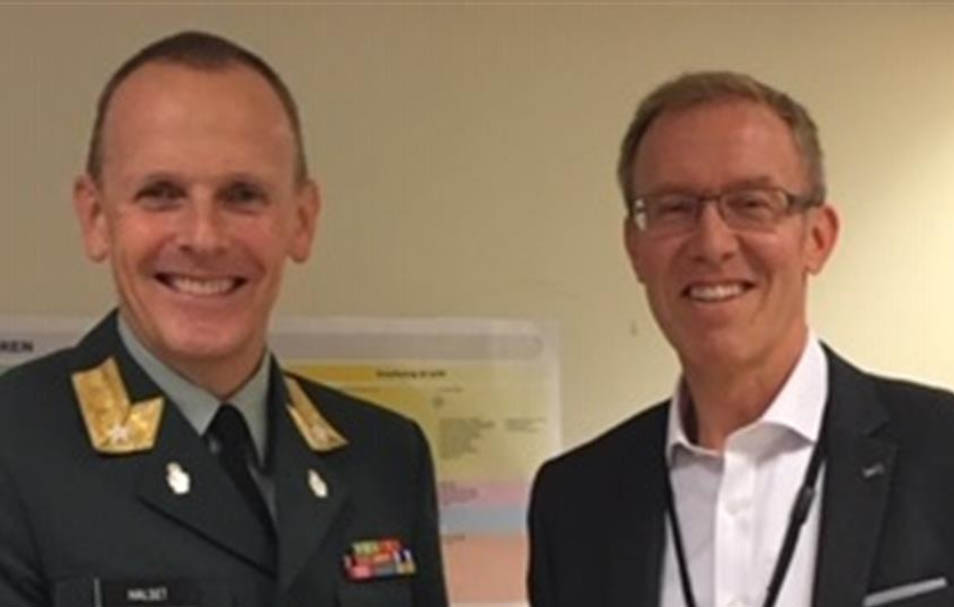 Telerob Gesellschaft für Fernhantierungstechnik mbH was able to successfully compete and win in the category "Large EOD Robots" in a procurement competition launched by the Norwegian armed forces and receives a major order for several tEODor EVO robots.

Last year, the Norwegian Defence Materiel Agency invited tenders for the procurement of EOD robots of various sizes in a competition. After passing a number of tests, Telerob Gesellschaft für Fernhantierungstechnik mbH was awarded the contract for EOD robots of the large class. The contract was signed on 7 June 2019 in Kolsås, Norway. Delivery of the robots is scheduled for the fourth quarter of 2019. Before the EOD robots are handed over to the armed forces, Telerob will provide on-site training for the operation and maintenance of the EOD robots in Norway.

Explosive Ordnance Disposal (EOD) robots support the EOD units in the removal of explosive devices and incendiary devices or the defusing of terrorist bombs. They are also used to defend against Nuclear Biological and Chemical (NBC) threats. The EOD robot tEODor EVO, the successor to the proven tEODor, has only recently been launched on the market. Latest technologies offer the operator a comfortable and intuitive handling of the robot.