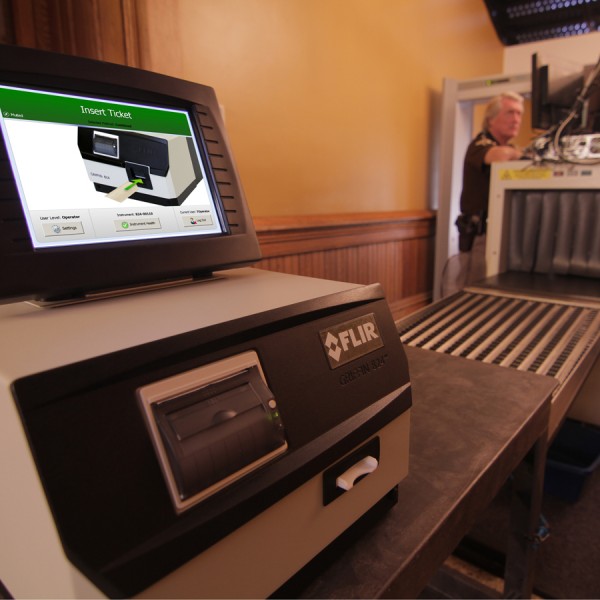 FLIR Systems, Inc. announced that it has expanded the drug target library for the Griffin 824 Trace Detection Mass Spectrometer to include common designer drugs found in bath salts and herbal incense (K2/Spice) products, in addition to existing illegal drugs.

The Griffin 824 is the most operationally reliable and efficient trace detector available. It’s capacity for adding new threats and expanding the target library is well-suited for a variety of security screening and law enforcement operations, where the mission is to identify and counter the sustained and emerging threat posed by the use, manufacture and distribution of illicit and designer drugs.

“Clandestine drug labs continue to use new materials that are difficult for law enforcement personnel to detect with accuracy,” said Bill Sundermeier, president of FLIR Government Systems. “By combining next generation mass spectrometry technology with expandable target libraries, we are able to eliminate false alarms and assert operator confidence.”