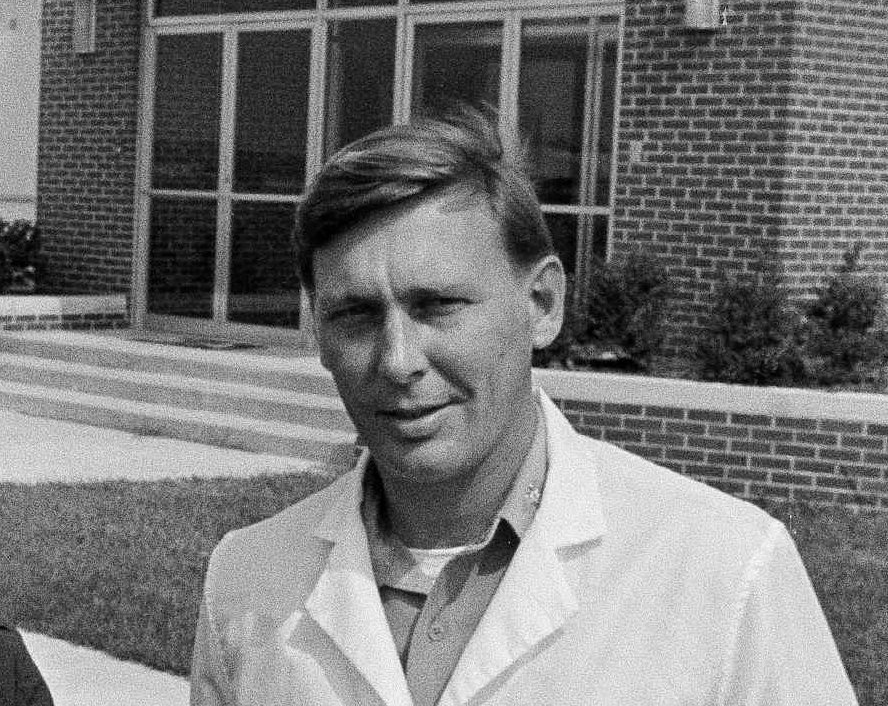 Dr. James S. Ketchum, an Army psychiatrist who in the 1960s conducted experiments with LSD and other powerful hallucinogens using volunteer soldiers as test subjects in secret research on chemical agents that might incapacitate the minds of battlefield adversaries, died on May 27 at his home in Peoria, Ariz. He was 87.

His wife, Judy Ketchum, confirmed the death on Monday, adding that the cause had not been determined. Decades before a convention eventually signed by more than 190 nations outlawed chemical weapons, Dr. Ketchum argued that recreational drugs favored by the counterculture could be used humanely to befuddle small units of enemy troops, and that a psychedelic “cloud of confusion” could stupefy whole battlefield regiments more ethically than the lethal explosions and flying steel of conventional weapons. For nearly a decade he spearheaded these studies at Edgewood Arsenal, a secluded Army chemical weapons center on Chesapeake Bay near Baltimore, where thousands of soldiers were drugged.

Some could be found mumbling as they pondered nonexistent objects, or picking obsessively at bedclothes, or walking about in dreamlike deliriums. Asked to perform reasoning tests, some subjects could not stop laughing. It sometimes took days for the effects to wear off, and even then, Dr. Ketchum wrote in a self-published memoir, many displayed irrational aggressions and fears. He built padded rooms to minimize injuries, but occasionally one would escape. Some soldiers smashed furniture or menaced others, imagining they were running from hordes of rats or killers. “The idea of chemical weapons is still preferable to me, depending on how they are used, as a way of neutralizing an enemy,” Dr. Ketchum told The New York Times in an interview for this obituary in 2016, a half-century after his groundbreaking experiments. “They are still more humane than conventional weapons currently being used, if the public can ever get over its psychological block of being afraid of chemical weapons.”