CEPI awards up to US$23.4 million to Valneva for late-stage development of a single-dose Chikungunya vaccine 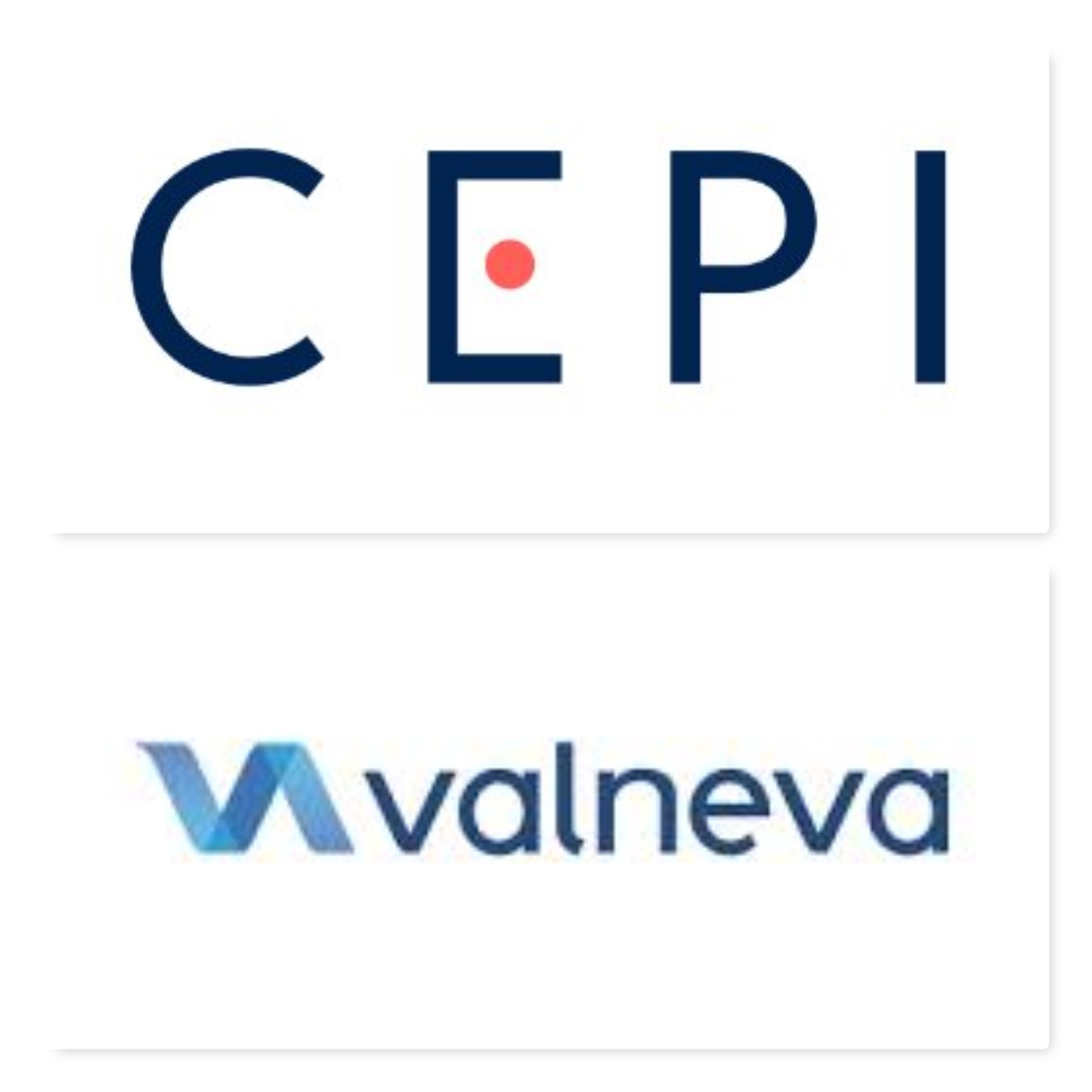 With support from the European Union’s (EU’s) Horizon 2020 programme, CEPI will provide Valneva up to US$23.4 million for vaccine manufacturing and late-stage clinical development of a single-dose, live-attenuated vaccine (VLA1553) against Chikungunya. In line with CEPI’s commitment to equitable access, the funding will underwrite a partnership effort to accelerate regulatory approval of Valneva’s single-dose Chikungunya vaccine for use in regions where outbreaks occur and support WHO prequalification to facilitate broader access in lower and middle-income countries.

Valneva will also maintain a stockpile of the vaccine candidate and work to transfer the secondary manufacturing of the drug product to partners for lower and middle-income countries—where outbreaks of Chikungunya have occurred—to improve access to the vaccine for at-risk populations.

The investment is part of CEPI’s third call for proposals, launched earlier this year with support from the EU’s Horizon 2020 research and innovation programme under grant agreement No. 857934.1 Since the launch of this call in January 2019, over US$66 million has been invested in two Chikungunya vaccine candidates and two RVF vaccine candidates.

Chikungunya virus was first identified in Tanzania in 1952, with sporadic outbreaks of the disease reported subsequently across Africa and Asia. In 2004, the disease began to spread quickly, causing large-scale outbreaks around the world. Since the re-emergence of the virus, the total number of cases has been estimated at over 3.4 million in 43 countries.4 As such, the World Health Organization (WHO) has highlighted Chikungunya as a major public health risk.5

Chikungunya is spread by the bites of infected female Aedes mosquitoes and causes fever, severe joint pain, muscle pain, headache, nausea, fatigue, and rash. Joint pain is often debilitating and can persist for weeks to years.6

Climate change could further amplify the threat posed by Chikungunya. As the climate warms, more areas across the world will become habitable for the mosquito vectors that transmit the virus, thereby increasing the size of the human population at risk of infection. For example, in 2007, an outbreak of Chikungunya virus infections was declared for the first time in Europe with more than 200 human cases reported in Italy.7 Since 2014, in the USA, local-transmission of the virus has been reported in Florida, Puerto Rico, and the U.S. Virgin Islands.8

“Millions of people have been affected by Chikungunya and, today, over a billion people live in areas where Chikungunya outbreaks occur. Despite the large outbreaks and significant consequences of this disease, there is currently no specific antiviral drug treatment nor are any vaccines licenced for human use against this virus. Through our partnership with Valneva, we hope to speed up the development of a Chikungunya vaccine, ensure that the people most affected by this virus can benefit from this product, and by doing so help to alleviate the burden of this debilitating disease. ”

“Valneva is delighted to announce this partnership with CEPI. Chikungunya infection is a major unmet medical need and we believe that our single-shot vaccine is uniquely positioned to provide optimal protection in all outbreak situations for people living in areas where Chikungunya occurs and also for travelers to these regions. We continue to invest heavily in the program and look forward to working with CEPI on the project. We plan to enter the pivotal study phase of our vaccine as soon as possible in close alignment with the US FDA, with the aim of an accelerated approval.”