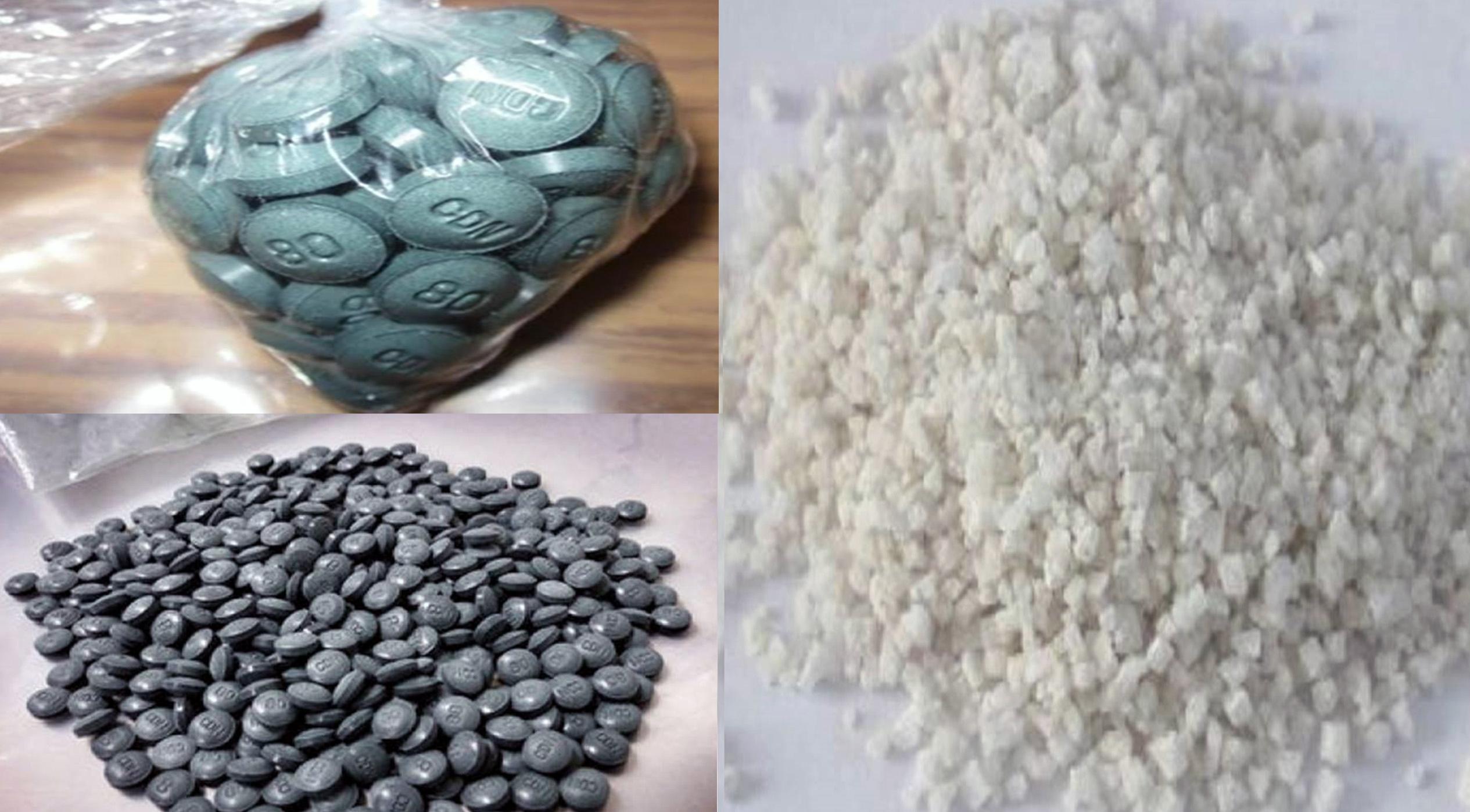 The federal government announced amendments to the Controlled Drugs and Substances Act to allow certain law enforcement agencies, including the CBSA, to stop precursor chemicals from being brought into Canada and then used to make fentanyl and amphetamines.

Prior to this officers could only act once the illegal substances were actually made, or if there was evidence that the raw chemicals were going to be used to make an illegal drug.

These new regulations are effective immediately meaning officers can start seizing chemicals like benzylfentanyl and norfentanyl.