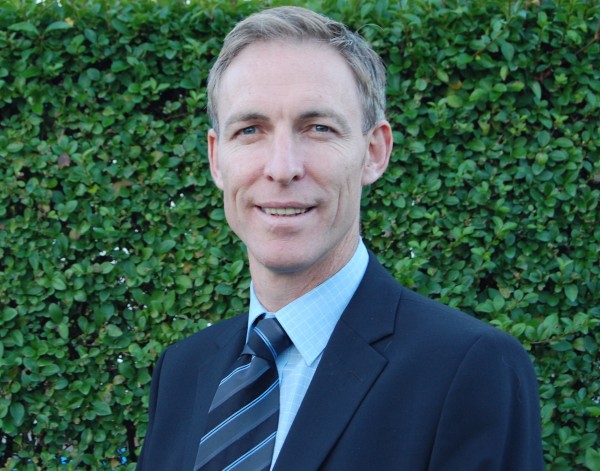 Intro
As a wave of change sweeps across the security landscape, domestic and international security policy is irrevocably transforming. There are many interconnected and diverse trends affecting security policy-making, a crucial one of which is the increasing availability of technology to state and non-state actors. This trend enables new weaponry to be developed and, unless action is co-ordinated, to be deployed. CBRN is one such set of weaponry that poses an enormous threat worldwide. Advances in knowledge in this area have been matched by an increased ease of knowledge-sharing and diffusion. This means that it will be more difficult in the future to keep important nuclear, biological and other information out of the hands of those who have no
respect for international law and may put CBRN to malign use.

The complexity of chemical and biological threat is deeply challenging and not yet universally understood. These agents can be used by states and sub-state groups in a variety of ways,
from assassination to developing weapons of mass destruction. The UK’s response must be one that prioritises a readiness and ability to deal with hostile misuse and that develops strong and
sustainable, as well as national and international, preventative systems. We need to develop what has been called 'multi-purpose solutions to multidimensional problems’.

Let’s be clear, the vast majority of nations adhere to international non-proliferation obligations. Contrary to John F Kennedy’s warning 50 years ago, the number of nuclear-armed states isn’t
over 20 but still in single digits. Others are, of course, trying to join that club, but the number of those with nuclear capability is less than was historically anticipated. Equally, the number of
known or suspected holders of chemical weapons continues to drop as declared stocks are eliminated. It is fair to say that global governance against CBRN weapons has strengthened. International agreements such as the Nuclear Non-Proliferation Treaty and United National Security Council Resolution 1540 are vital to this success.