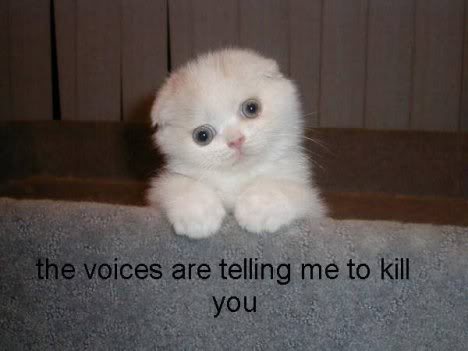 In a world beset by the most extreme of natural and man-made dangers – earthquakes, tsunamis, anthrax and the like – it is frightening to suspect that a restaurant meal might mark the difference between one’s life and the hereafter. But a Chinese typhoon – sorry, tycoon – affirmed that with aberration recently, when in the Guangdong Province of Southern China it was revealed that a billionaire timber merchant had been murdered by a poisoned cat-meat stew. Ignoring, for now, what might persuade a man to eat cat-meat stew (there’s no accounting for taste), the untimely death of Mr. Long serves as, if as nothing, a reminder of the fact that you and I are but a cat’s paw from the proverbial door. So take heed and for now either resist the temptation to order the pasta feline or, if you must, be on exceptional terms with the chef…