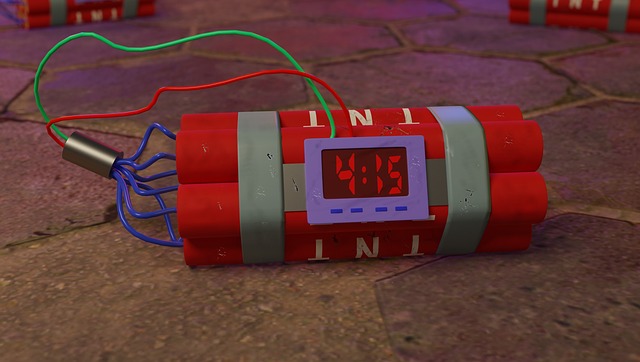 Jamaah Ansharut Daulah, or JAD, an Islamic State-affiliated terror group based in Indonesia, has been making bombs using not only high-explosive materials but also poisonous ingredients, according to police statements follwing a series of arrests of the group's members.

The arrests were made in several places across Indosnesia after a member of the group managed to get past a security cordon to stab Chief Security Minister Wiranto during his visit to Menes in Pandeglang, Banten, last week.

Police arrested two JAD members, Syahril Alamsyah a.k.a. Abu Rara and his wife Fitri Andriana at the scene straight after the attack, which also wounded two others. Police anti-terror unit Detachment 88 immediately cracked down on JAD cells across Indonesia.

"The bombs were prepared for 'brides,' or suicide bombers, and contained strong explosives. But they had different specifications to the usual bombs [made by the group]," National Police spokesman Brig. Gen. Dedi Prasetyo said in Jakarta. From previous arrests in Bekasi and Bogor in West Java and in Jakarta, police found high-explosive materials that the group has used to make bombs before, such as triaceton triperoxide (TATP), better known by its popular name, "the Mother of Satan."

In the latest arrests in Cirebon, West Java, they discovered bombs mixed with other ingredients such as cyclomethylenetrinitramine (RDX),  sodium nitrate (NaO3), methanol, urea, hexamethylene triperoxide diamine (HMTD) and also a type of poison. "Forensic tests revealed the poisonous ingredient was Abrin. It's very dangerous. Around 0.7 microgram of Abrin could kill 100 human beings," Dedi said.

Since the stabbing incident in Banten, Detachment 88 has already arrested 27 JAD members. They were rounded up in Bekasi, Bandung and Cirebon in West Java, Central and North Sulawesi, Lampung, Bali, Yogyakarta and Central Java. Dedi said the group has been preparing attacks on several targets.

In Yogyakarta, the group also planned to launch suicide attacks.