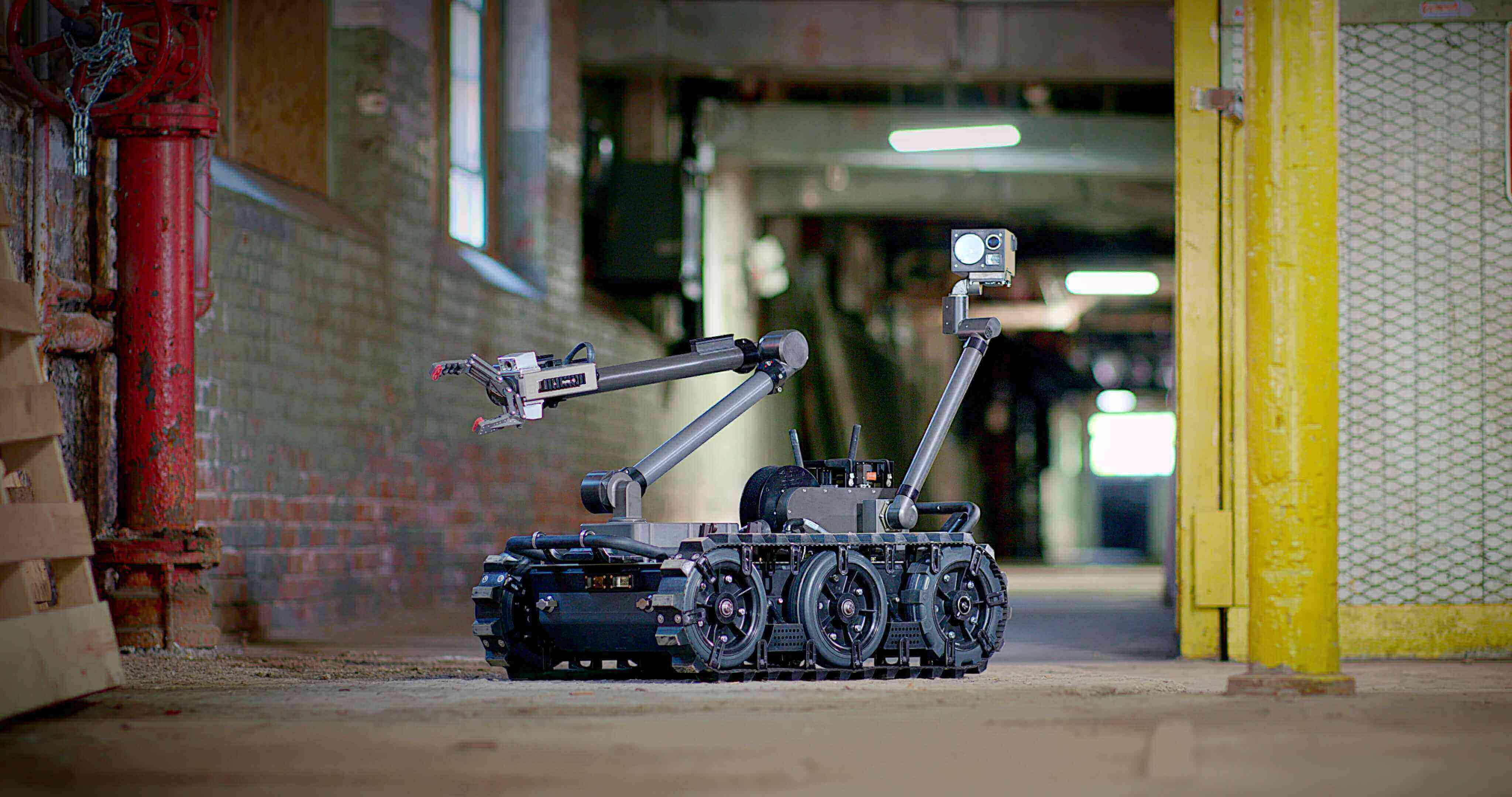 Explosive Ordnance Disposal (EOD) teams use the Teledyne FLIR Centaur ground robot to disable unexploded ordnance (UXO), improvised explosive devices, landmines, and to perform similar dangerous tasks. Operators can quickly attach different sensors and payloads to the robot to address other missions, including chemical, biological, radiological and nuclear (CBRN) threats. In 2017, the Army chose Centaur as its MTRS Inc. II solution for a multi-year program of record. Since then, other U.S. military branches have opted to deploy Centaur to their EOD units as a new or replacement ground robot system. Since 2020, Teledyne FLIR has announced orders totaling more than 1,800 Centaurs from the Army, Navy, Air Force, and Marine Corps.

“Our Centaur platform continues to prove itself as one of the most versatile and sought after tactical UGVs to support America’s military,” said Dr. David Cullin, vice president and general manager of Unmanned and Integrated Solutions at Teledyne FLIR Defense. “Our team is honored to play a role in providing technology U.S. warfighters depend on for risky and sometimes deadly missions. “Centaur also can be used effectively for UXO clearance in hotspots such as Ukraine, and with global security threats on the rise, allied nations can leverage this multi-purpose robot to support a wide array of manned/unmanned operations,” Cullin added.

The Teledyne FLIR Centaur is a medium-sized UGV that provides a standoff capability to detect, confirm, identify, and dispose of hazards. Weighing roughly 160 pounds, the IOP-compliant robot features an advanced EO/IR camera suite, a manipulator arm that reaches over six feet, and the ability to climb stairs. Modular payloads can be used for CBRN detection and other missions.

Deliveries are expected to begin in the first quarter of 2023