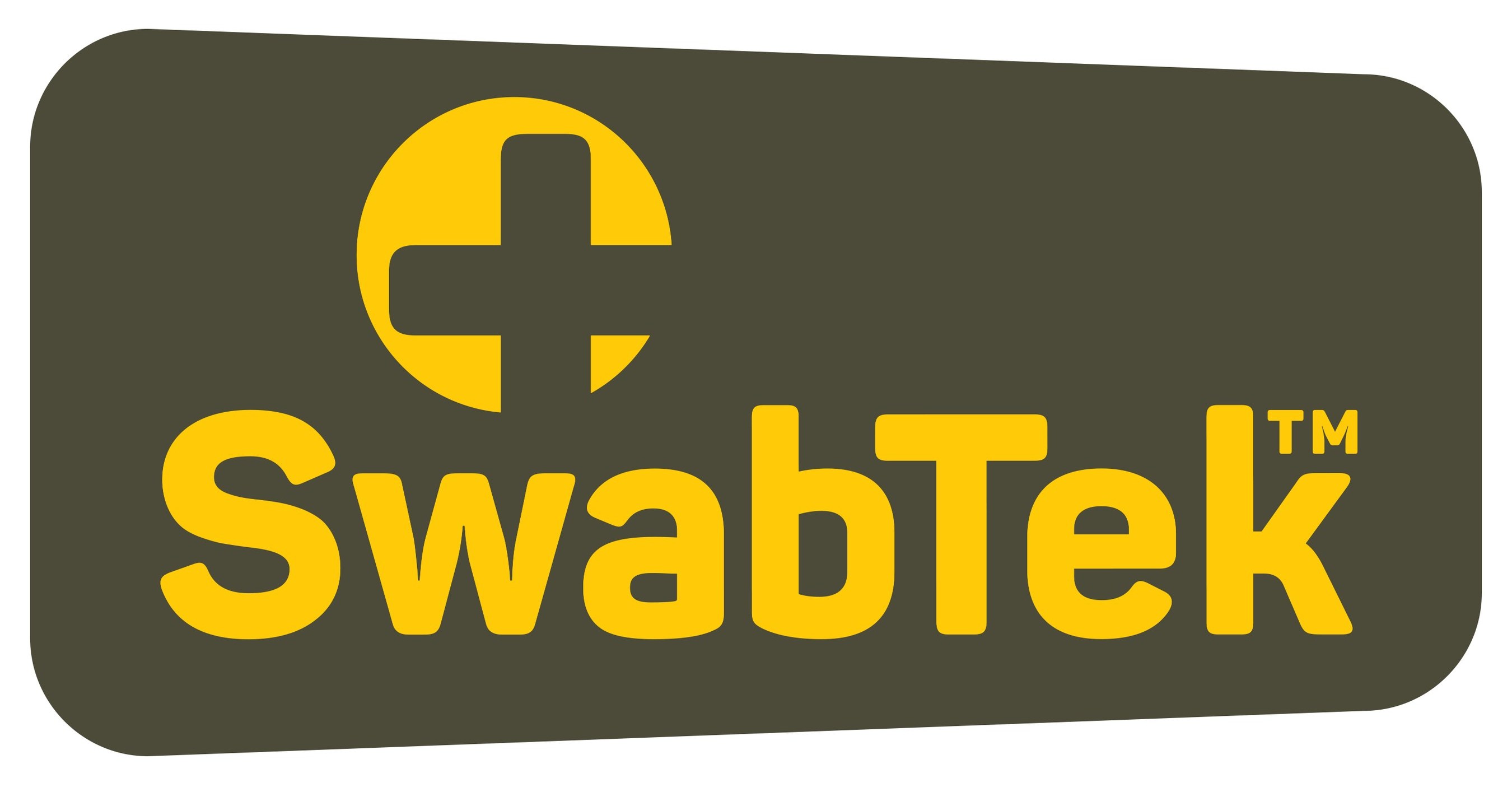 SwabTek, leaders in the narcotics and explosives presumptive testing industry, will introduce the world's ONLY DRY reagent narcotics and explosives field test kits developed for the law enforcement community (federal, state and local as well as School Resource Officers and the aviation industry) at the 2019 IACP (International Association of Chiefs of Police) Conference and Exposition in Chicago, IL, October 26–29. In attendance will be members of the company's advisory board, including Tom Ridge, the former Governor of Pennsylvania and first U.S. Secretary of Homeland Security.

Meeting some of the most daunting challenges facing society today head on, including the current alarming opioid and vaping crises, SwabTek will present the brand's soon-to-be-released products that are poised to help solve those issues. Among SwabTek's innovative solutions: Presumptive testing kits for the detection of Fentanyl to curb overdoses; detection of Nicotine and other harmful substances in vaping pens to protect children and adults who vape; and a test to discern between THC and Hemp, specifically developed in response to requests from federal, state and local agencies, including the DEA.

On his role as a SwabTek advisory board member, Governor Ridge stated, "It is gratifying to be part of a company that will have a profound impact on our nation's security, while also specifically protecting schools and our communities."

CEO Bobby Betros will be on hand at the IACP Conference and Exposition to do live demos of the SwabTek Marijuana Test Kit, specifically designed for detection on surfaces and in substances, including vaping pens and edibles.  As sponsors of the Conference, SwabTek is providing 2 of the Marijuana Test Kits in each attendee bag distributed to Conference attendees.

With its disruptive, patent-protected technologies implementing a single-use spot test utilizing a paper strip with dry reagent test zones applied to the strip surface, and a cotton swab to transfer the suspect residue to the paper strip test zone with minimal disruption, SwabTek test kits provide a safe, 100% recyclable, non-hazardous alternative to the old industry standard of complicated, multi-step test sequences. By basing its products on dry powdered reagents, the brand has done away with bulky and hazardous liquid reagent dropper bottles, breakable ampoules and pressurized spray cans, and does not require any special neutralizers or disposal procedures.

"The launch of the SwabTek brand comes at a very exciting time for presumptive field testing, an industry that has been stagnant for more than 30 years now," says Betros. "Over the past decades, law enforcement professionals have found themselves underequipped as traditional presumptive field tests have fallen out of use due to concerns over officer safety and reliability."

"Now, SwabTek's safe, easy, and intuitive form factor puts field test kits safely back in the hands of officers, and into new spaces such as classrooms and homes where, due to the toxic and dangerous kits of incumbents, field testing has never been possible before.  The company is also aggressively working on products tailored to serve other markets, targeting public health and safety and consumers, including concerned parents and caregivers."

Conference attendees will find the SwabTek team at Booth #1336. For more information on SwabTek and how to obtain products, visit www.swabtek.com.