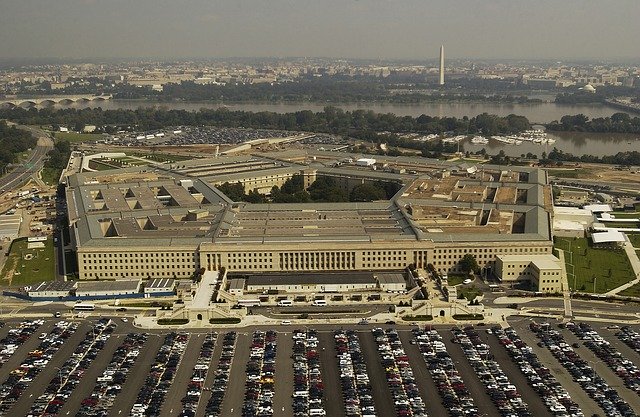 David Norquist, the U.S. Deputy Defense Secretary, has said that American Defense firms should not be cut out of European Union programs to strengthen its industrial base, such as the European Defence Fund and the Permanent Structured Cooperation program.

Speaking at the NATO-Industry Forum in Washington, Norquist said the European Defence Fund ― which commands a €13 billion (U.S. $14 billion) pool of money ― and PESCO ― a 2-year-old initiative to foster inter-European cooperation ― “must allow the United States and other non-EU allies to participate and compete for business,” or risk duplication that undermines trans-Atlantic security.

Norquist’s remarks serve as the latest pushback from Washington concerning draft rules that would restrict non-European countries from the bloc’s programs. Norquist said the U.S. has engaged with the European Commission, the EU’s politically independent executive arm, in an effort "to allow our participation to continue.”