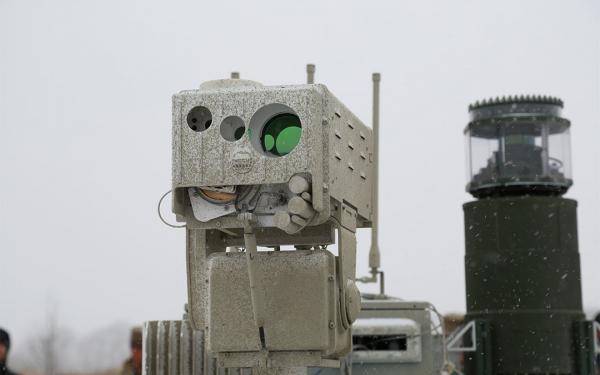 The NBCRV demonstration provided a first look for many at the brand new suite of chemical sensors deployed on the NBCRV, a huge leap forward in terms of capabilities for not only the vehicle but for CBRNE Soldiers tasked with operating and carrying out missions using the NBCRV.

Currently, CBRN Soldiers investigate potential CBRN threats at close range from a slow-moving or completely stopped vehicle, sometimes directly exposing the vehicle to the threat in order to conduct sampling and often creating an easy target for the enemy. It was clear to many in the Science and Technology (S&T) community, the CBRNE community and the Army that the NBCRV had opportunities for modernization.

“This capability is meant to operate outside the threat,” Scott Kimmel, Deputy Commandant of the U.S. Army CBRN School said. “NBCRV has to operate with a cavalry squadron because the days of the NBCRV being left in the rear of the fight are over.”

In May, a team of operators will showcase the NBCRV’s capabilities at the Joint Warfighter Assessment 2019 in Washington state.