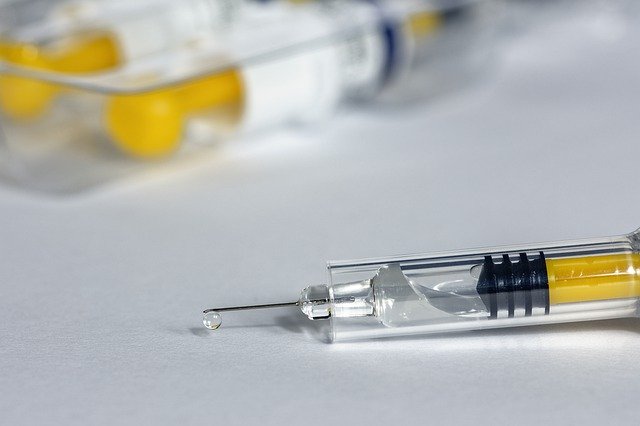 Merck , known as MSD outside the United States and Canada, today announced that the European Commission has granted a conditional marketing authorization to ERVEBO for active immunization of individuals 18 years of age or older to protect against Ebola Virus Disease (EVD) caused by Zaire Ebola virus. The use of ERVEBO should be in accordance with official recommendations.

The approval is based on data submitted to the European Medicines Agency for accelerated assessment in March 2019. With this approval, the European Commission will grant a centralized marketing authorization with unified labeling that is valid in the 28 countries that are members of the European Union, as well as European Economic Area members, Iceland, Liechtenstein and Norway. ERVEBO is currently under Priority Review with the U.S. Food and Drug Administration (FDA) with a target action date of March 14, 2020.

“The European Commission’s marketing authorization of ERVEBO is the result of an unprecedented collaboration for which the entire world should be proud. It is a historic milestone and a testament to the power of science, innovation and public-private partnership,” said Kenneth C. Frazier, chairman and chief executive officer, Merck. “After recognizing the need and urgency for an Ebola Zaire vaccine, many came together across sectors to answer the global call for outbreak preparedness. We at Merck are honored to play a part in Ebola outbreak response efforts and we remain committed to our partners and the people we serve. We also look forward to continuing to work with the FDA and the African countries on their regulatory reviews over the coming months and with the World Health Organization on vaccine prequalification, which will help broaden access to this important vaccine for those who need it most.”

Given the unique manufacturing requirements for ERVEBO, this approval allows Merck to initiate manufacturing of licensed doses in Germany, which are expected to start becoming available in the third quarter of 2020. Merck is also working closely with the World Health Organization (WHO), the United States Government, and Gavi, the Vaccine Alliance, to ensure uninterrupted access of its investigational Ebola Zaire vaccine (V920) in support of ongoing international response efforts in the DRC. As previously announced, Merck has committed to manufacture additional doses of investigational V920 over the coming year.

As part of its clinical development, and in response to requests from the WHO, Merck has, to date, donated more than 250,000 1.0mL doses of V920 to the WHO for use in outbreak response efforts occurring in the DRC since May 2018.

Merck has made a submission to the WHO seeking prequalification status for the vaccine, as well as submissions to selected African country National Regulatory Authorities in collaboration with the African Vaccine Regulatory Forum (AVAREF), which, if approved, will allow the vaccine to be registered in several African countries.