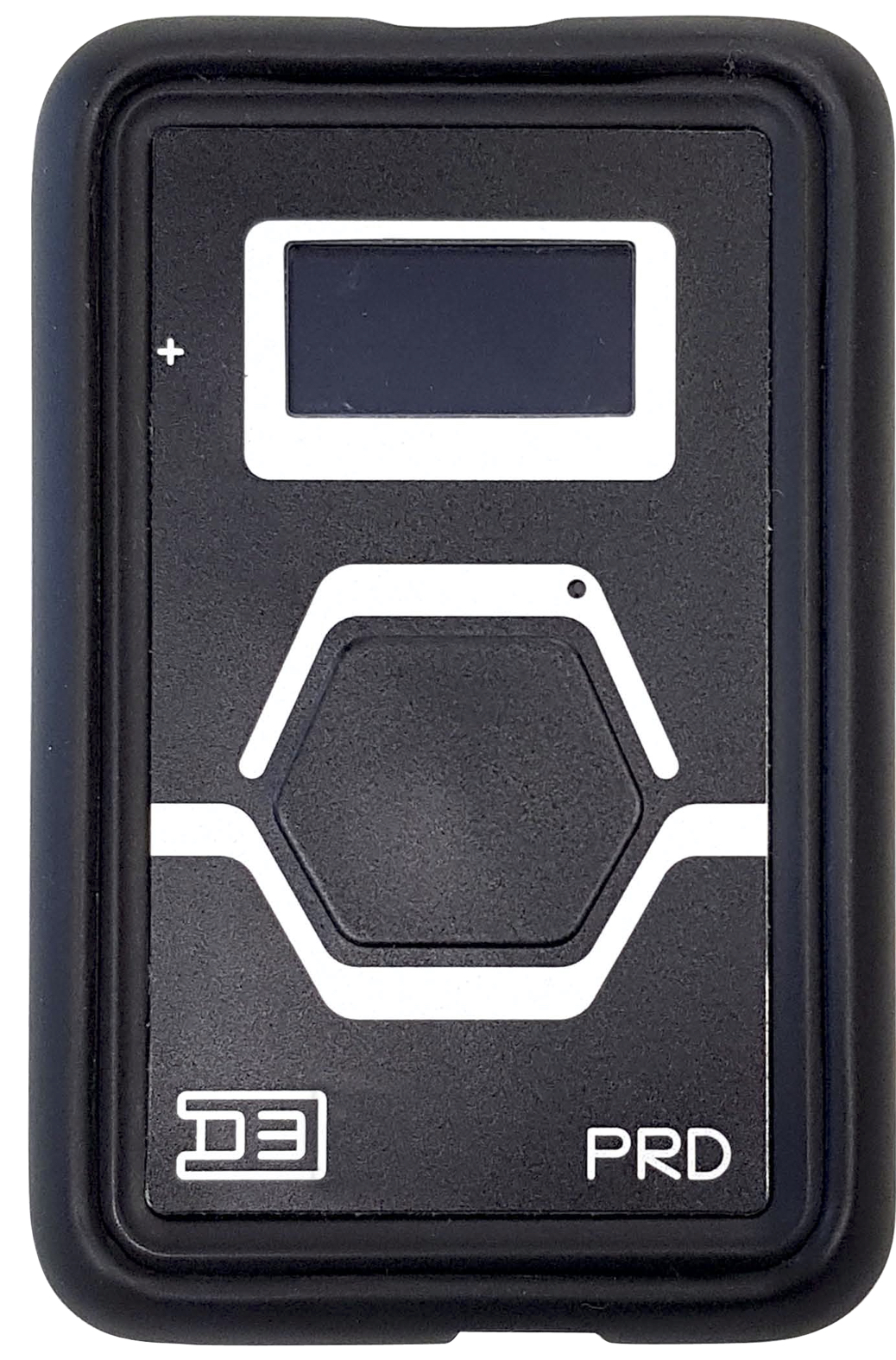 Kromek announced the launch of the D3 PRD, the new all-in-one, high-accuracy personal radiation detector for first responders, armed forces, border security and CBRNE experts. The D3 PRD continuously monitors gamma radiation levels, equipping security forces to protect against the threat of nuclear terrorism and the illicit movement of nuclear materials. Built to meet the requirements of the PRD market, it expands Kromek’s existing range of wearable radiation detectors. It is an all-in-one device, with replaceable batteries and measures and notifies users of gamma dose while also storing spectral information that can be downloaded and analysed offline by a trained user if required.

The new product is pocket-sized with a detector substantially larger than that of competitors. It allows users to detect radiation at twice the speed, from twice the distance and with greater sensitivity (detecting material at half the strength) than the current state-of-the-art detectors. The built-in screen notifies users of radiation with a high dose accuracy of ±10% and it has an industry-leading ultra-low false alarm rate that is more than six times better than the ANSI standard determined by the US government.

In addition, Kromek’s CIRIS configuration software allows users to tailor the device settings for specific applications, including adjusting the threshold for alarms. The E-Learning platform allows users to benefit from on-the-go interactive training to ensure all frontline workers can be easily equipped with the device.