Florida woman arrested with pipe bombs in her bedroom 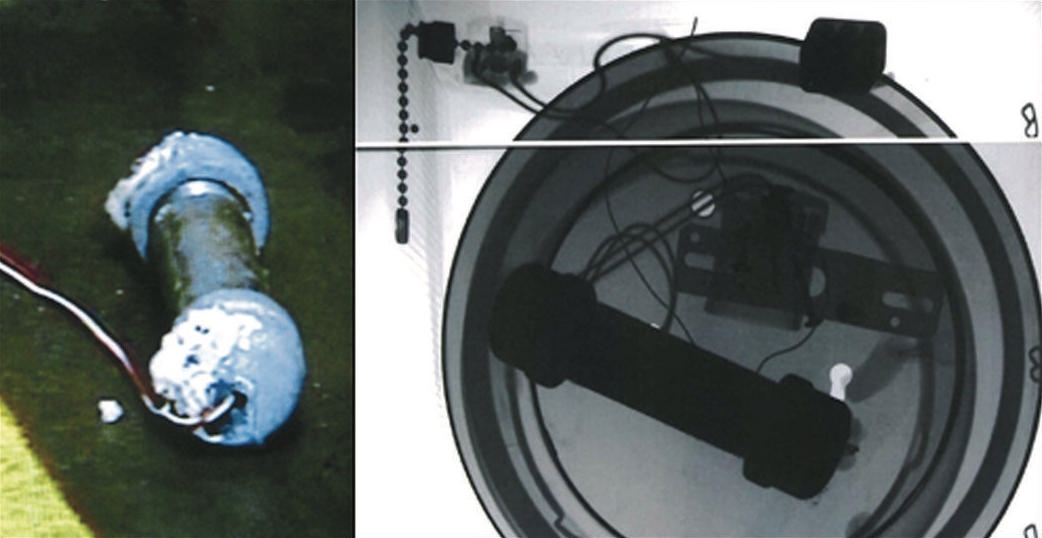 Acting on a tip from her parents, Tampa Bay area authorities said Friday they arrested a 27-year-old woman obsessed with the Columbine and Oklahoma City mass killings and discovered pipe bombs, weapons and bomb making materials in her bedroom.

Hillsborough County Sheriff Chad Chronister told reporters that Michelle Louise Kolts, of Wimauma, Florida, was arrested shortly after midnight. She was charged with 24 counts of making a destructive device with the intent to do bodily harm or property damage, a second-degree felony punishable by up to 15 years in prison. “If used, these bombs could have caused catastrophic damage to hundreds, if not thousands of people,” Chronister said. “Something tremendous was prevented.”

Deputies were first alerted to Kolts last year after they learned she had ordered a large quantity of disturbing material, including bomb-making manuals, from an online printer. “She became consumed with the Columbine and Oklahoma killings,” the sheriff said. “She wasn’t diagnosed with any type of mental health diagnosis at the time. She stated, at that time, her intentions were not to harm anyone.”

Authorities said officers were so alarmed by the trove of weapons that they evacuated the home and summoned the agency's bomb squad. Kolts, whose occupation on her arrest warrant is described as "laborer," was taken into custody at her job. Authorities described her as cooperative.

“Both parents were in the military, and they couldn’t have been more cooperative,” the sheriff said. “It’s because of these parents, who knows what type of catastrophic event was prevented in the Tampa Bay area?” He said the case underscored the importance of citizens speaking up "when you see something that isn't right."