First medical product cleared in U.S. for use on certain injuries caused by sulfur mustard 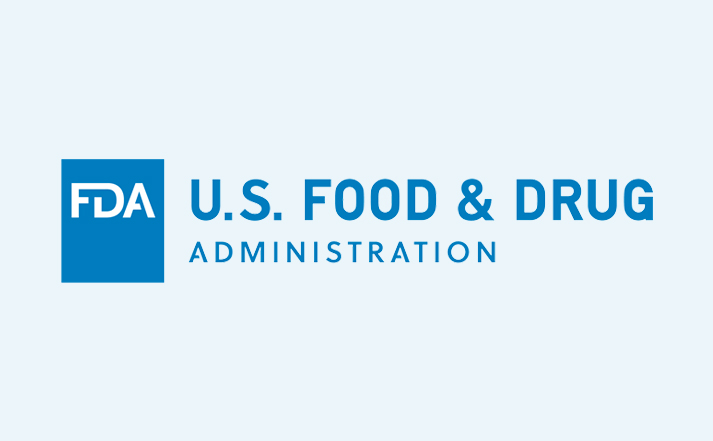 The U.S. government reached a milestone in its long-standing efforts to defend the country against potential use of chemical weapons:  the first U.S. Food and Drug Administration (FDA) clearance of a product to manage certain blister injuries caused by sulfur mustard, commonly known as mustard gas.

“Our top priority is saving lives during national emergencies. To do so, we must make safe and effective medical products for all the illnesses and injuries stemming from the serious health security threats confronting our nation,” said Robert Kadlec, M.D., Assistant Secretary for Preparedness and Response (ASPR) at U.S. Department of Health and Human Services. “This product clearance is the latest step in delivering on that promise to the American people.”

The ASPR’s Biomedical Advanced Research and Development Authority (BARDA) provided technical expertise and funding to support the studies necessary to show that the product, Silverlon, is appropriate for use on first- and second-degree skin burns caused by exposure to sulfur mustard.

“Chemical weapons like sulfur mustard cause horrific, painful, and life-altering injuries, yet in the 100-year history of sulfur mustard use, no medical countermeasures existed – until now,” added BARDA Director Rick Bright, Ph.D. “At BARDA, we are excited to have supported the first cleared product for use on skin injuries caused by sulfur mustard. This clearance exemplifies BARDA’s ongoing commitment to our partners and the nation as we seek out promising technologies and products to improve our nation’s health security and protect Americans.”

Argentum Medical, LLC, has received FDA clearances for multiple indications for Silverlon since 2003 and in that time the wound dressing has been used extensively by the U.S. military to treat burn and blast wounds. Silverlon dressings also are used widely by the healthcare and first responder communities.

“The FDA plays an important role in preparing our nation for a range of threats, including chemical, biological, radiological, and nuclear threats, providing guidance and support for the development of medical countermeasures that can be used safely, effectively and reliably during public health emergencies,” said Acting FDA Commissioner Ned Sharpless, M.D. “The expanded indication for this first-of-its-kind wound contact dressing to include management of certain injuries caused by sulfur mustard vapor exposure demonstrates our commitment to working closely with our federal partners, including BARDA, to expedite the availability of medical countermeasures essential for managing responses to chemical weapons attacks in both civilian and battlefield settings.”

BARDA’s support for this additional indication began in 2013 as part of the federal government’s effort to repurpose approved drugs and medical products to save lives and reduce injury in an attack on the United States.

This multi-purpose approach has proven to be cost-effective in preparing mass casualty emergencies from chemical, biological, and radiological agents. Repurposing products in widespread use additionally ensures first responders have a familiar product to use in a time of crisis.

Beginning in 2015, BARDA used Project BioShield authorities and the Project BioShield Special Reserve Fund to purchase Silverlon for the Strategy National Stockpile as part of BARDA’s burn countermeasure program. BARDA continues to work with Argentum on studies necessary for FDA clearance of Silverlon for use on radiation burns.

Silverlon is a silver-plated nylon dressing available commercially and used widely to aid in the management of acute skin wounds and first- and second-degree thermal burns. The silver plating helps kill bacteria within the dressing, and one dressing can be used for up to seven days. This allows for fewer dressing changes, which reduces the burden on caregivers and minimizes the pain and damage that would occur if the wound was disturbed.

Sulfur mustard was first used as a chemical weapon in World War I and can be released into the air, food or water. More recently the chemical was used in the Iran-Iraq war and in the Syrian Civil War.