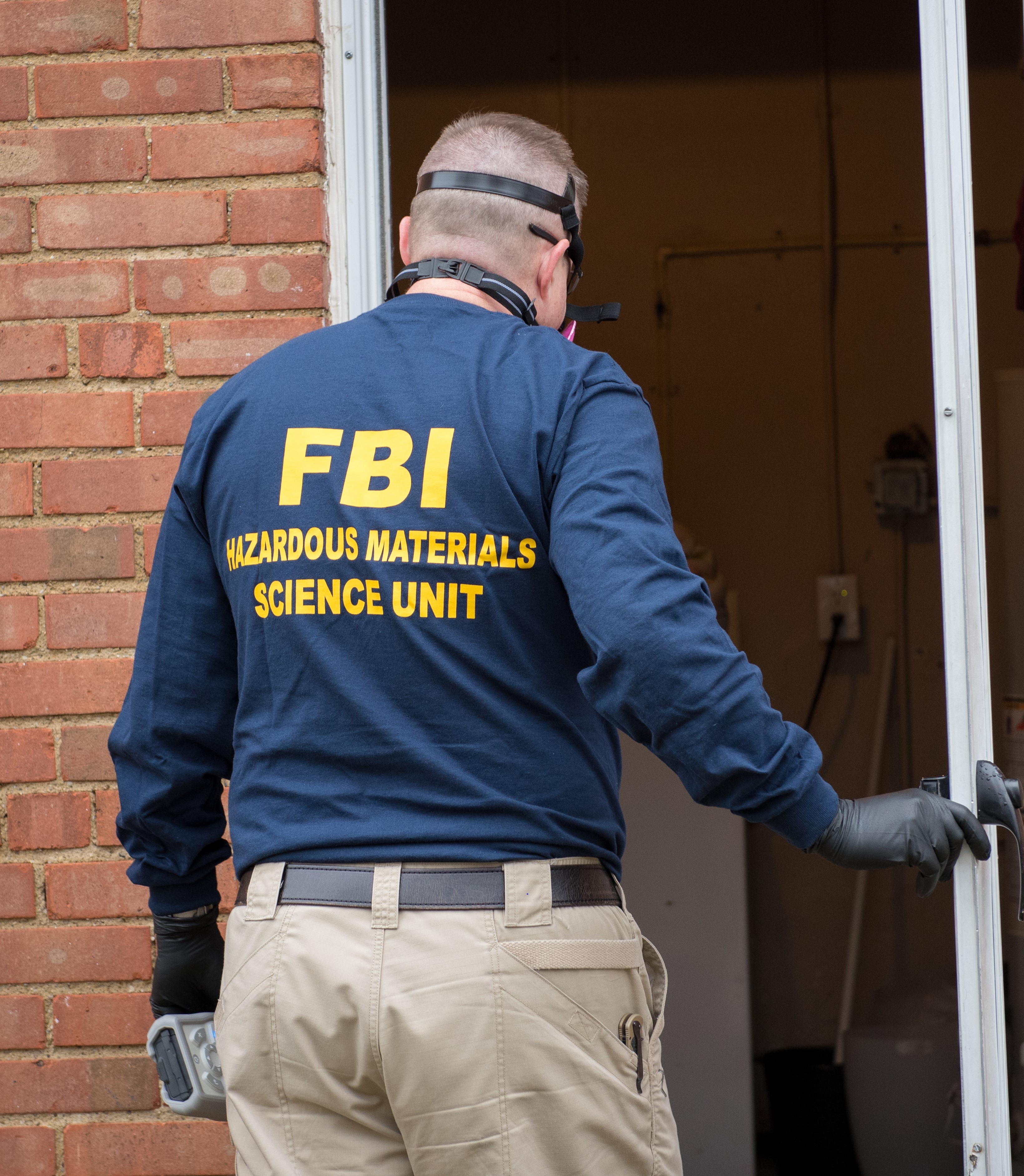 The FBI is investigating the circumstances around an evacuation at a University of Minnesota apartment building this week due to reports of Ricin.

It was reported by CBS Minnesota that a student who lived in the complex called 911 on Tuesday, May 7th, saying she had eaten Ricin, prompting the evacuation of the entire complex.

The FBI said that a preliminary test by the Minnesota Department of Health lab “indicated the presumptive potential presence of ricin.” Further samples have been sent to Quantico for positive identification.

The FBI said the female student “may have been intentionally handling the material.” but that she showed no criminal intent. The answer as to how, and why, she came to be in possession of the substance has yet to be revealed.

AThe student was hospitalized at the time but no further reports on her condition have been forthcoming.