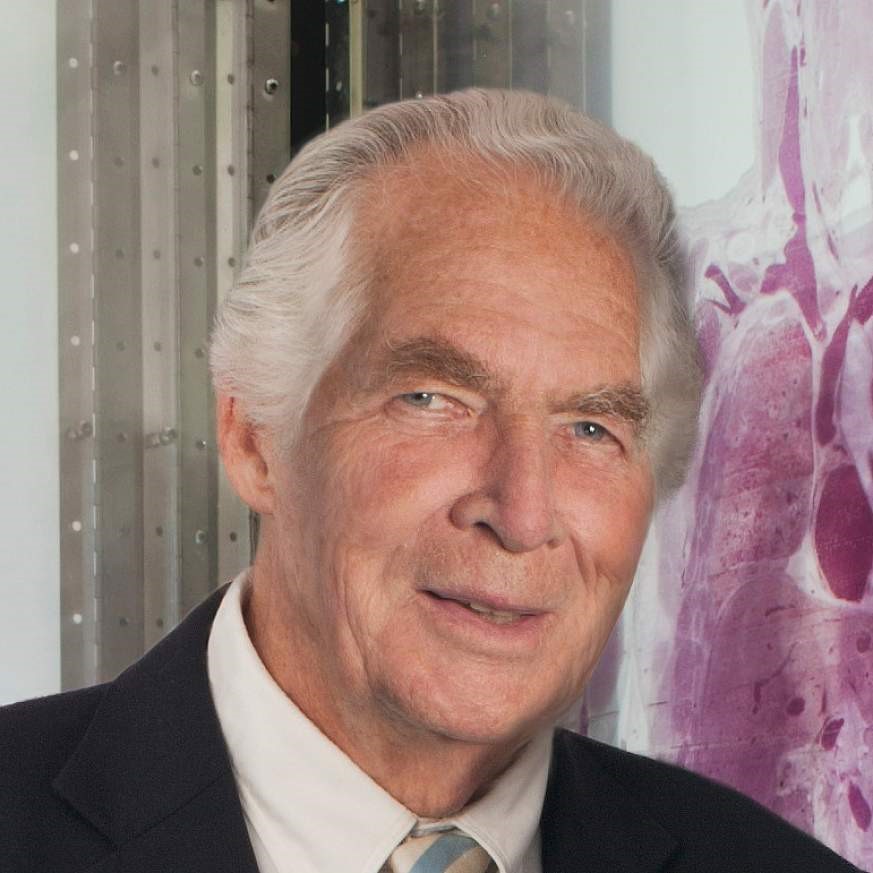 From the National Library of Medicine:

It is with great sadness that we share the news of the passing of Donald A.B. Lindberg, M.D., who served as the director of the National Library of Medicine (NLM) for more than 30 years. He was one of the longest-serving leaders at NIH and continued his service as director emeritus of NLM after his retirement in March 2015. Because of his pioneering work in applying computer technology to biomedical research and health information, he is considered by many to be the country’s senior statesman for computers and medicine. Don died on August 16 following a fall; he was 86.

When he joined NLM as director in 1984, Don predicted that computers would become increasingly useful in biomedical research and patient care, medical informatics would emerge as a formal research field and academic discipline, and progress in cancer research and molecular biology would become a matter of immediate personal concern.

A consummate planner, Don took a long view by developing long-range plans for NLM that helped him deliver on his predictions. Under his leadership, NLM embraced the Internet, enabling the public, health providers, and scientists gain new or improved access to medical literature via PubMed and PubMed Central; clinical trials and their results via ClinicalTrials.gov; and consumer health information via MedlinePlus.

He played an integral role in the establishment of the National Center for Biotechnology Information, a division of NLM that provides access to biomedical and genomic information. He also served as the first director of the government-wide Office of High-Performance Computing and Communications.

Don was incredibly well read, in medicine and beyond. A discussion about one of NLM’s many products and services would inevitably be informed by insight from the latest book he was reading, about history, sailing, or the latest medical breakthrough. His thirst for knowledge made him ideally suited to lead the largest biomedical library in the world.

Don came to NLM after a distinguished career at the University of Missouri-Columbia where he was a pioneer in applying computer technology to health care. Trained as a pathologist, Don reinvented himself to become a leader in the use of computers in medicine. He helped establish the American Medical Informatics Association and became its founding president. He made notable global contributions to information and computer science activities for information used in medical diagnosis, artificial intelligence, and educational programs. Don created programs that changed fundamentally the way biomedical information is collected, shared, and analyzed.

He will be remembered for his outstanding leadership, his vision and passion for transforming access to medical information, and as a civil servant who was committed to excellence, transparency, integrity, and public trust.