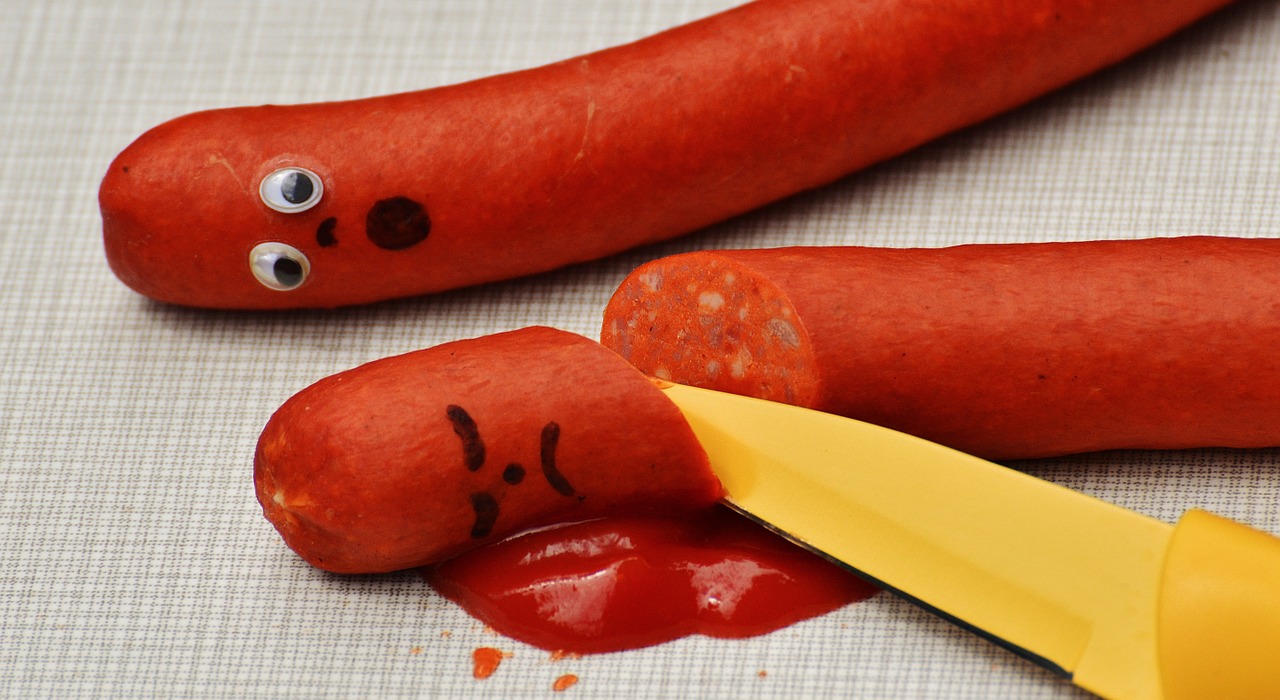 In 2015 the Australian Government announced plans to kill 2 million feral cats by 2020. These animals ar non-indigenous to the country and have been decimating native species to the point

The latest idea in their arsenal to achieve this goal is airdropping poisoned sausages into the areas where the cats roam.

These are no ordinary poisoned sausages mind you, they have been specially formulated for the task by Dr Dave Algar and consist of his own recipe of Kangaroo meat, chicken fat, herbs, and spices, and sodium monofluoroacetate aka 1080.

Dr Algar tested the sausages on his own cats to ensure they would be palatable to those in the wild (sans poison of course). "They've got to taste good,” Dr Algar told the New York Times. “They are the cat's last meal."

Not only are these sausages being specially made, they even have their very own name, Eradicat! a registered trademark of the Western Australian government.

The government has of course taken steps to ensure there will not be an indiscriminate poisoning of wildlife in the area. Sodium monofluoroacetate was chosen as the poison due to the fact it occurs naturally in Gastrolobium pea plants, and other species in the area are tolerant to it through their ingestion. The poison is also contained inside a hard pellet buried in the kangaroo meat as an added protection for other animals that might sneak a taste.

Almost half a million sausages are airdropped in a month and about 50 sausages are dropped every square kilometer.