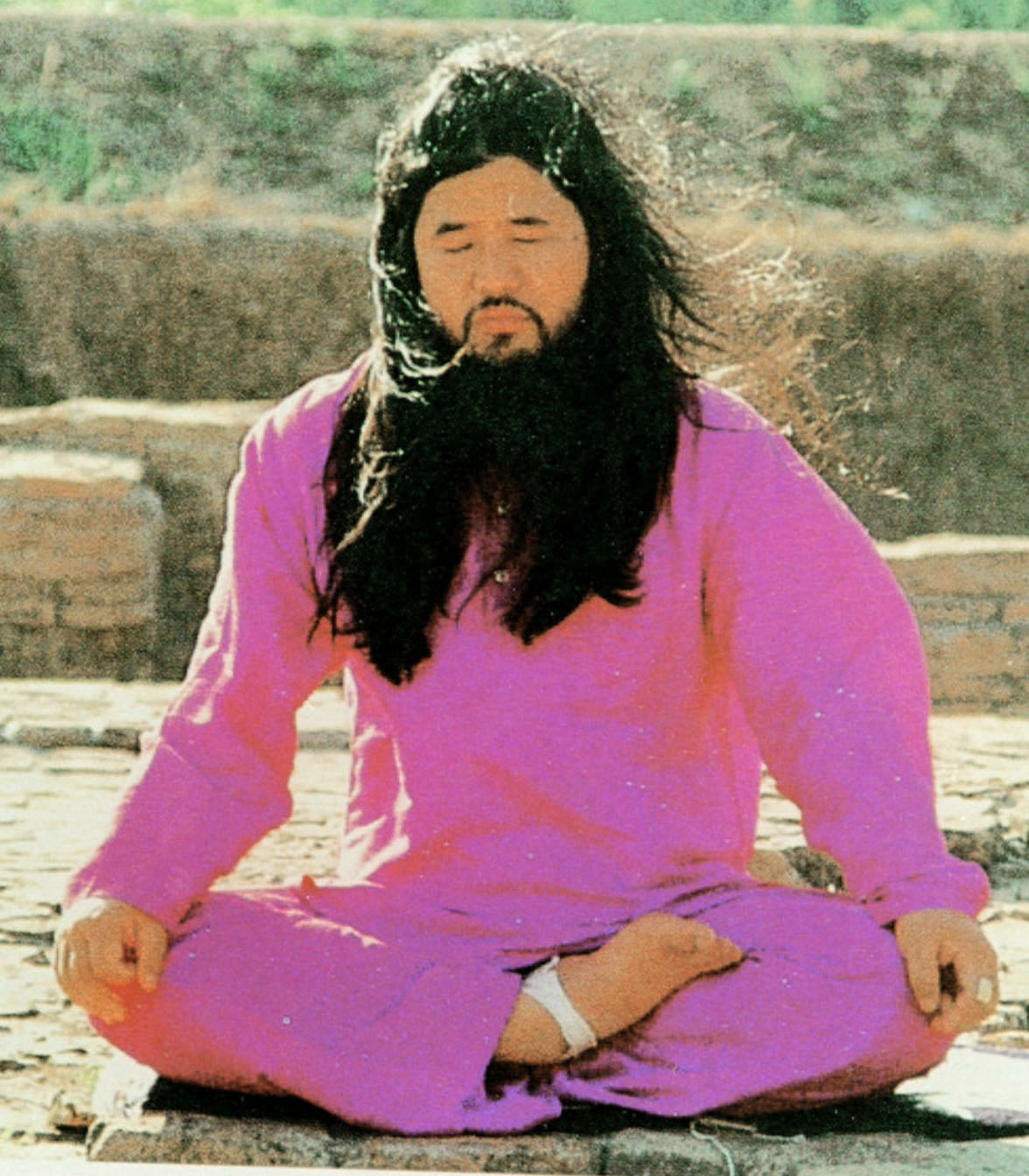 On Friday January 25th a total of nine companies in Japan received blackmail letters containing a white powder substance which was later confirmed to be Cyanide.

The letters were sent to various companies including pharmaceutical manufacturers and a newspaper publisher. The letters were sent under the names of the executed members of the Aum Shinrikyo cult, including Shoko Asahara, the cult's leader. The letters demanded 35 million won (S$42,350) in bitcoins, a police spokesman told Agence France-Presse, the letters also stated "I will make fake medicine containing potassium cyanide and distribute it," and warned "a tragedy will happen" if the money was not transferred by Feb 22.

At present no one has been arrested for sending the letters but investigations continue into their origin.

*UPDATE* as of January 29th it has been reported that the number of companies targeted has risen to 19.