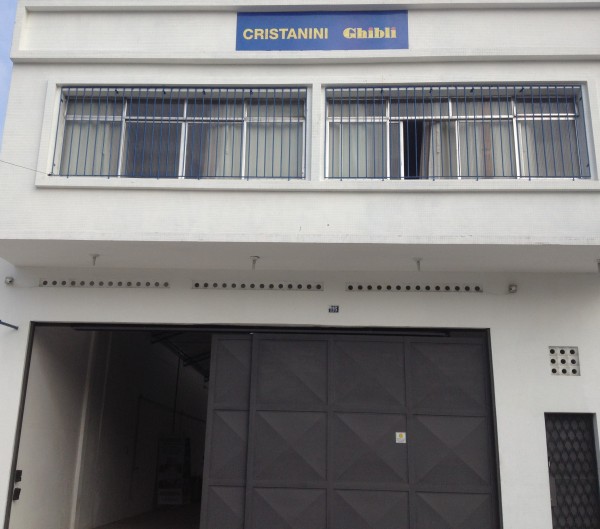 Following on from the LAAD show in Rio in April Cristanini opened their new office near the airport in Brazil. Cristanini have been in South America before it became fashionable, and are a major player in the region, and their new Head Office is testament to this. Sadly, since this is Rio before the World Cup, there was a massive police action in a nearby favela (most places in Rio have a nearby favela, but the one out by the airport is one of the largest) which meant that your intrepid reporter, as well as others, was unable to attend.