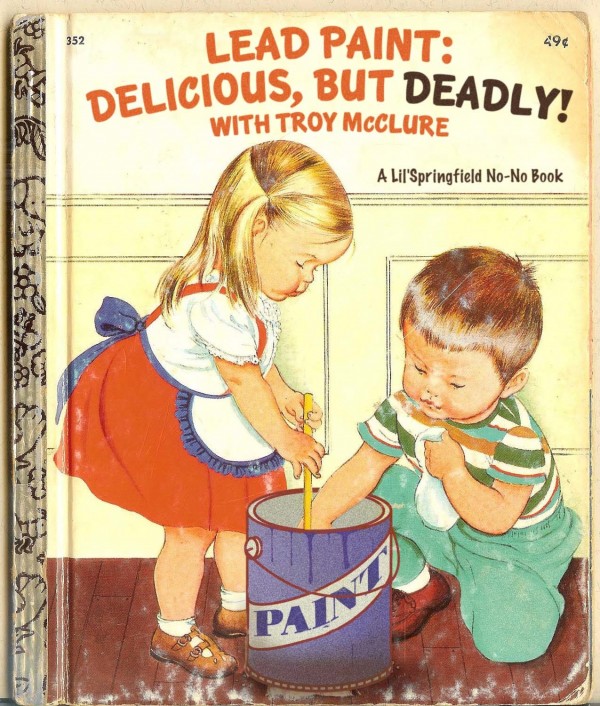 The NLM, best known in CBRN for its Wiser programme, also has a range of other tools available, including their Toxtutor a three hour, certificated education package covering key areas of toxicology. Toxtutor has been around for about 20 years, and it's new material is going to add value for those that have not played with it before. Give it a go!

*Just to be clear, the image is not from the NLM! It is based on the Simpson's character Troy McClure and one of his 'educational films.' More of them can be found here