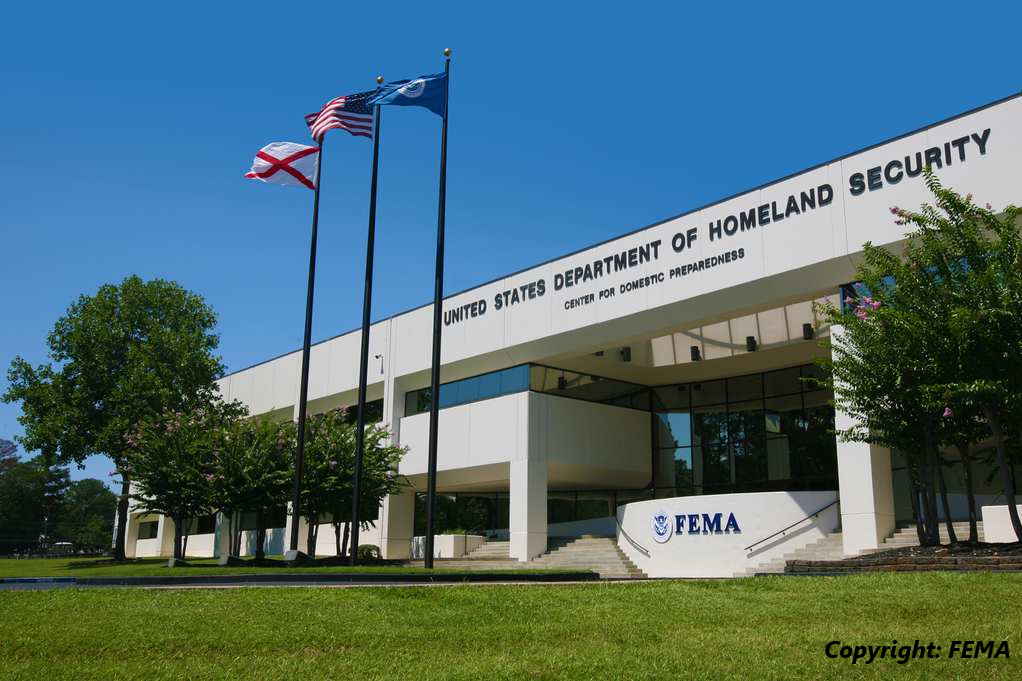 The Center for Domestic Preparedness (CDP) has announced it will receive an additional $20 million to modernize facilities, courtesy of the Department of Homeland Security Appropriations Act of 2019.

The funding was first announced on Friday by the Senate Appropriations Committee, the appropriations bill provides the CDP with an annual budget of $66 million and a further $20 million for capital investments.

“The $20 million is an investment in the future of the CDP, the future of Calhoun County and the future of our nation,” said CDP Superintendent Tony Russell, “It will provide necessary enhancements to the CDP campus so we can continue to provide critical training to state, local, tribal and territorial first responders, as well as others who train here.”

The capital improvements are set to include, renovation of the Advanced Responder Training Complex, and critical electrical system upgrades at the Chemical, Ordnance, Biological, and Radiological, Training Facility, among others.

Overall, the CDP trains approximately 50,000 students per year, and since its founding in 1998, has trained more than 1.1 million.