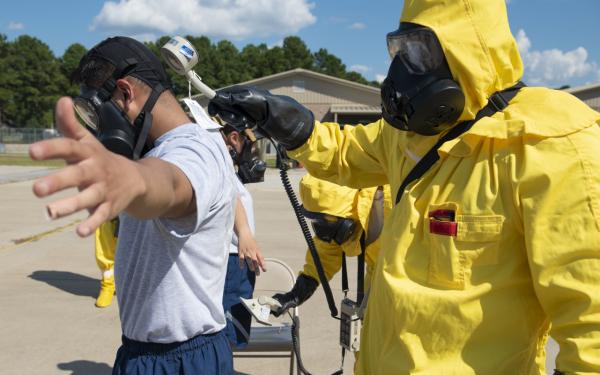 Apparently, contractors were transporting Caesium-137 when the breach occurred according to Seattle Fire. Hazmat crews attended the scene and found thirteen contract workers, custodial workers, and others that tested positive for radiation exposure and needed to undergo decontamination.

While none of those exposed were showing symptoms of radiation poisoning, eight were checked in to the Harborview Medical Center for monitoring and treatment. The remaining five were cleared to go home after being decontaminated.

Officials said they have contained the substance to the blocked-off area, meaning there is no danger to the general public. The exposure did not affect Harborview Medical Center.