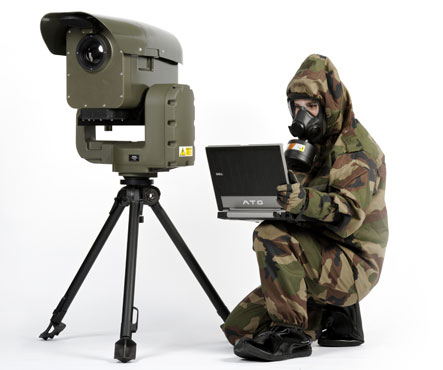 Second Sight MS, the stand-off gas detection infrared camera designed by Bertin Technologies, was selected for the Foreign Comparative Testing 2011 – 2012. This American Government program aims at evaluating the different technologies available from foreign countries, prior to acquisition, under the requirements of the US Defence.

Once delivered, t he system will undergo tests in the laboratory and then on site evaluation.