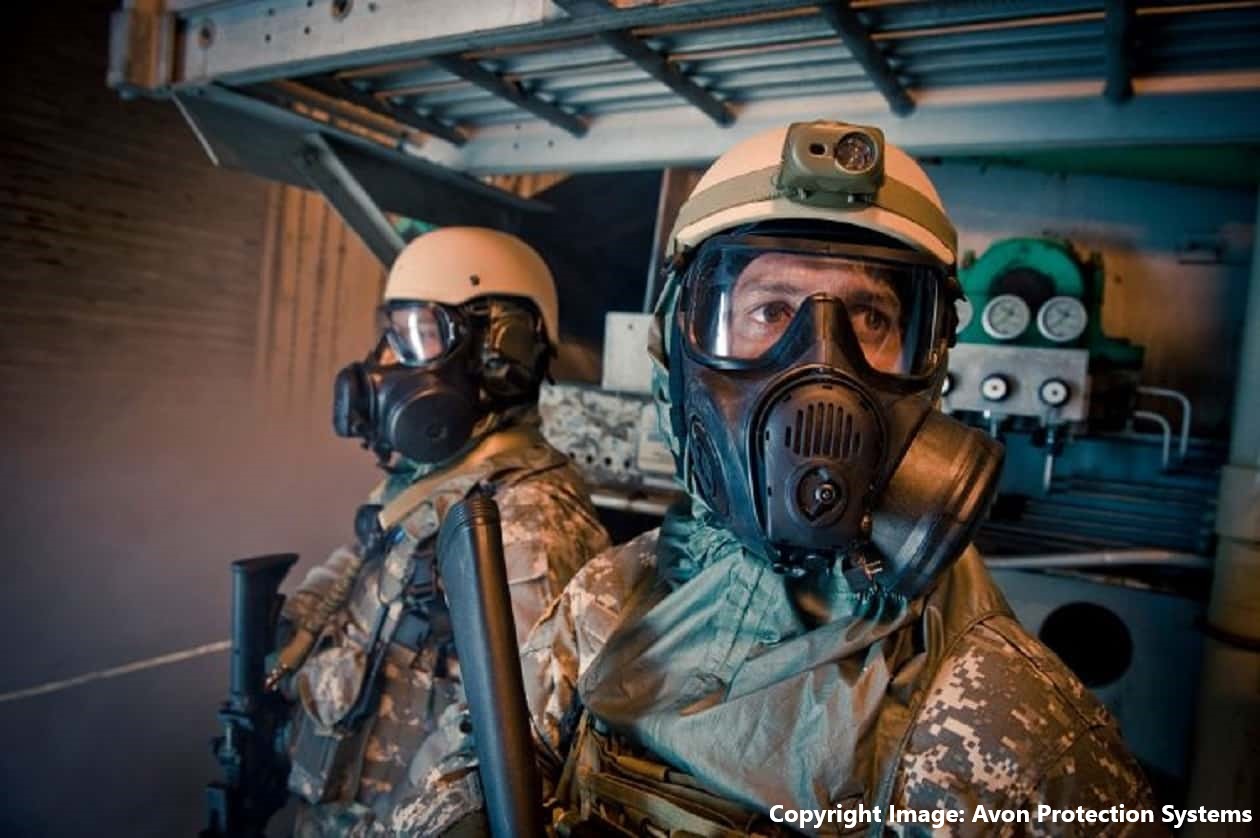 The U.S Department of Defense has awarded Avon Protection Systems a contract worth $245m for the production of the M53A1 respirator.

The M53A1 was developed by Avon to counter military unique and domestic threats encountered on the modern battlefield, the global war on terrorism, and peacekeeping operations around the world.

Work locations and funding will be determined with each order, with an estimated completion date of March 24, 2024.