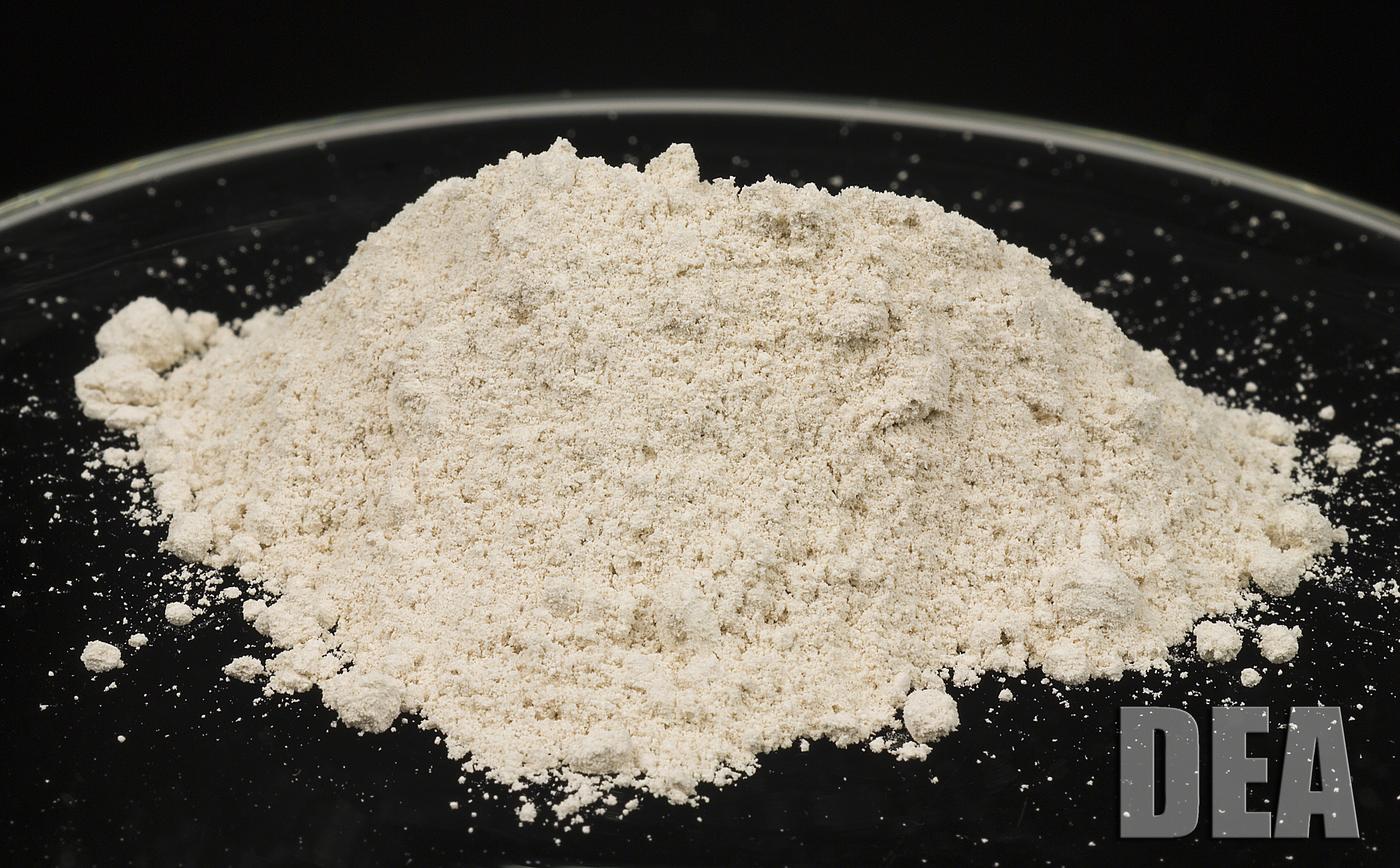 Today, the Opioid Detection Challenge, a $1.55 million USD global prize competition, was launched by the U.S. Department of Homeland Security (DHS) Science and Technology Directorate (S&T), in collaboration with U.S. Customs and Border Protection (CBP), the Office of National Drug Control Policy (ONDCP), and the U.S. Postal Inspection Service (USPIS). The Challenge calls upon innovators to submit novel plans for rapid, nonintrusive detection tools that will help find illicit opioids being trafficked into the United States through international mail.

“CBP is excited to partner with DHS S&T to identify the next generation of interdiction tools,” said CBP Commissioner Kevin McAleenan. “The technologies that emerge from this innovation challenge will be important elements of our multi-layered approach to combat the flow of opioids and other dangerous illicit drugs.”

The abuse of opioids such as fentanyl has created an unprecedented public health crisis across the United States. In 2017, approximately 50,000 Americans died from opioid overdoses. Large-scale drug trafficking of fentanyl can occur via small packages sent in the mail as well as through other avenues like ports of entry, making detection a significant challenge.

“Stopping the flow of illicit drugs from coming into the United States is a crucial part of addressing the addiction crisis. This competition will bring together innovators, experts, and technology leaders to help meet the challenges we face head-on and accomplish our ultimate goal-saving lives,” ONDCP Director Jim Carroll said.

“This competition is part of the comprehensive government effort to address the opioid crisis that is devastating too many American communities,” said DHS Senior Official Performing the Duties of the Under Secretary for Science and Technology William N. Bryan. “New tools and technologies offer a critical opportunity to more quickly and accurately detect opioids before they enter the United States.”

“Postal Inspectors have always made it their mission to protect the public and the U.S. Postal Service from the dangers of illegal narcotics,” said Chief Postal Inspector, Gary R. Barksdale. “This challenge and the partnerships involved will provide better mechanisms and technologies to identify and stop the flow of opioids into the country.”

The Challenge calls on innovators in a wide range of fields, from forensic science to industrial quality assurance to artificial intelligence, to help disrupt the flow of opioids into the United States. Submissions should be well-developed plans for automated, user-friendly tools and technologies that have the potential to quickly and accurately detect opioids in parcels, without disrupting the flow of mail. The Challenge is open to international and domestic participants, as defined in the Rules, Terms and Conditions.

Those interested in participating in the Challenge should submit their plans by 4:59 PM ET, April 24, 2019. The judges will evaluate the submissions and select up to eight finalists to advance to Stage 2 of the competition. Each finalist is expected to be awarded an equal share of the $800,000 Stage 1 prize pool.

In Stage 2, finalists will participate in a 14-week prototyping accelerator, during which they will develop their plans into testable prototypes and compete for an additional $750,000 in cash prizes. Stage 2 will culminate in a live test event hosted by DHS, where finalists will convene for on-site testing of their prototypes. One grand prize winner is expected to be awarded $500,000 and one runner-up is expected to be awarded $250,000.

For more information about the Opioid Detection Challenge, visit opioiddetectionchallenge.com.