AirBoss Announce US$22.0 Million in Awards Across the ADG Survivability Portfolio

AirBoss of America Corp. announced on October 5th that AirBoss Defense Group ("ADG") has recently been awarded an additional US$22.0 million in contracts across its survivability portfolio for multiple parties in North America and internationally.

“ADG, which has been very active in the

INOVIO today announced it has received $71 million funding from the U.S. Department of Defense (DoD) to support the large-scale manufacture of the company's proprietary CELLECTRA® 3PSP smart device and the procurement of CELLECTRA® 2000 devices, which are

Lemelson-MIT “Cure it!” Undergraduate Winners - A Powdered Additive for Disinfectants

The Challenge: Outbreaks of highly contagious diseases, including Ebola in West Africa and MERS in the Middle East, occur on an annual basis, and 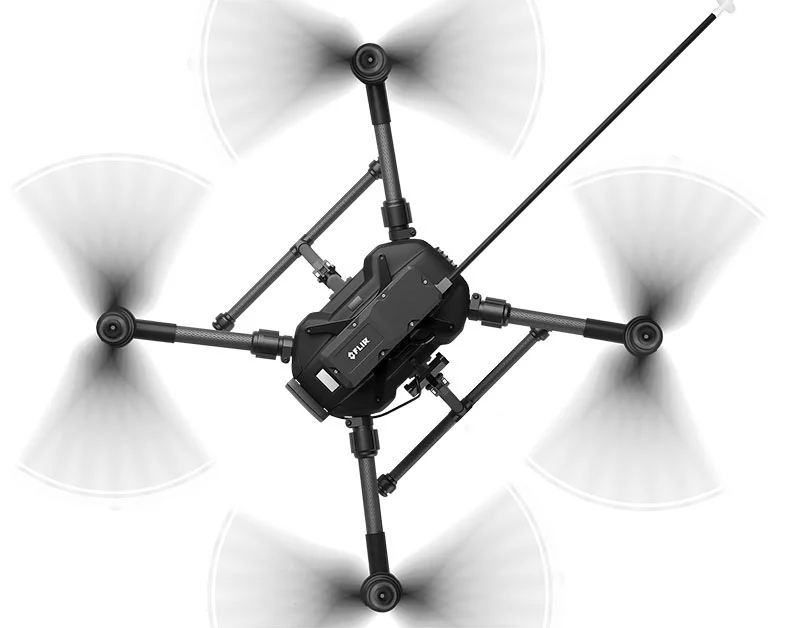 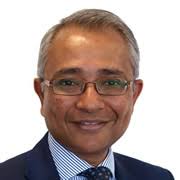 Dr Arnab Basu, chief executive at Kromek Group, picked up the Innovation accolade at the national final of the Institute of Directors’ (IoD) Director of the Year Awards. His triumph follows success in the same category at the IoD’s Yorkshire and North East heat earlier this year. 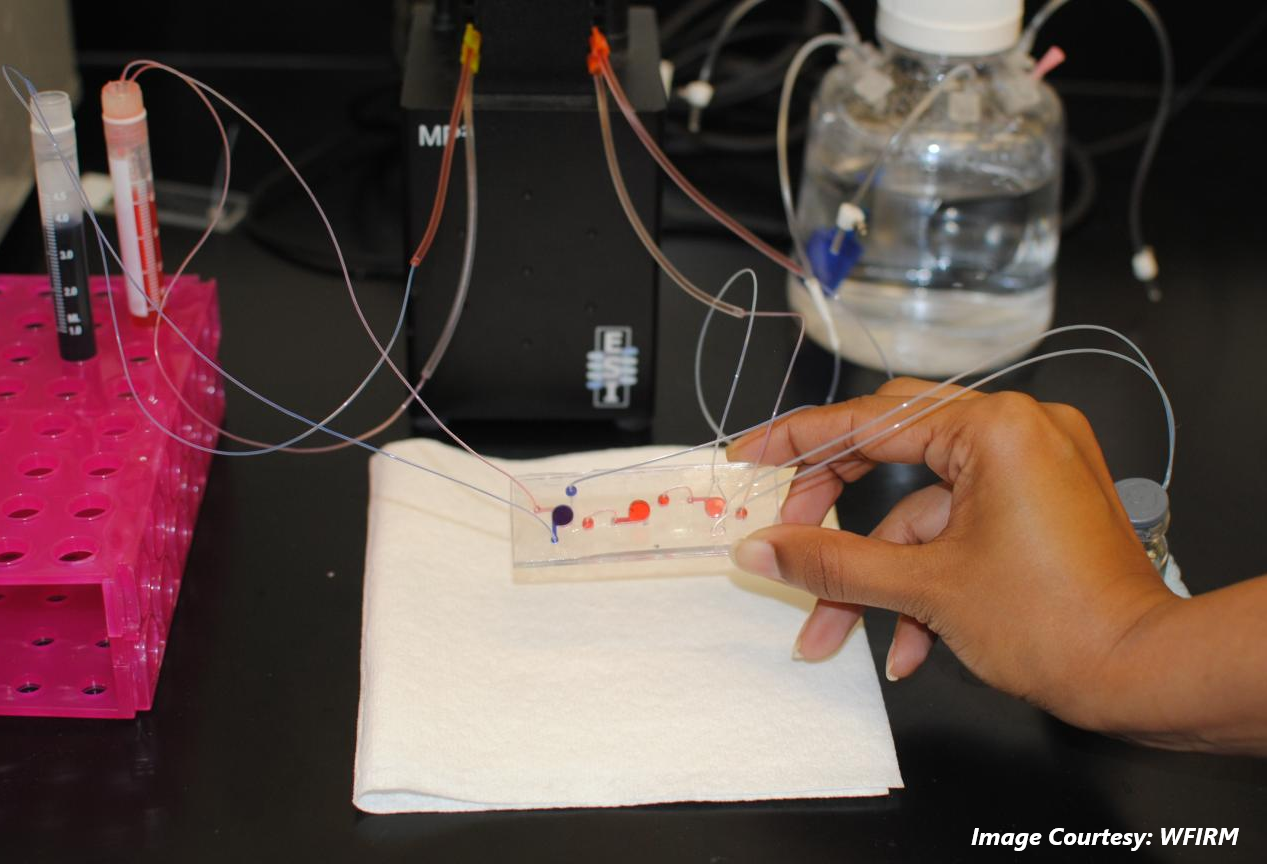 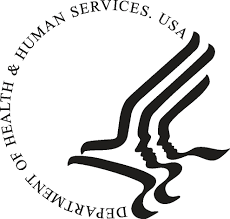 The U.S. Department of Health and Human Services (HHS) announced this week that they will be purchasing a smallpox vaccine, called ACAM2000, to build and replenish vaccine stored in the ... 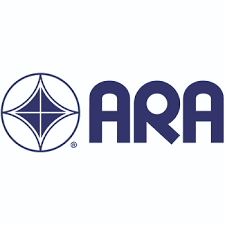 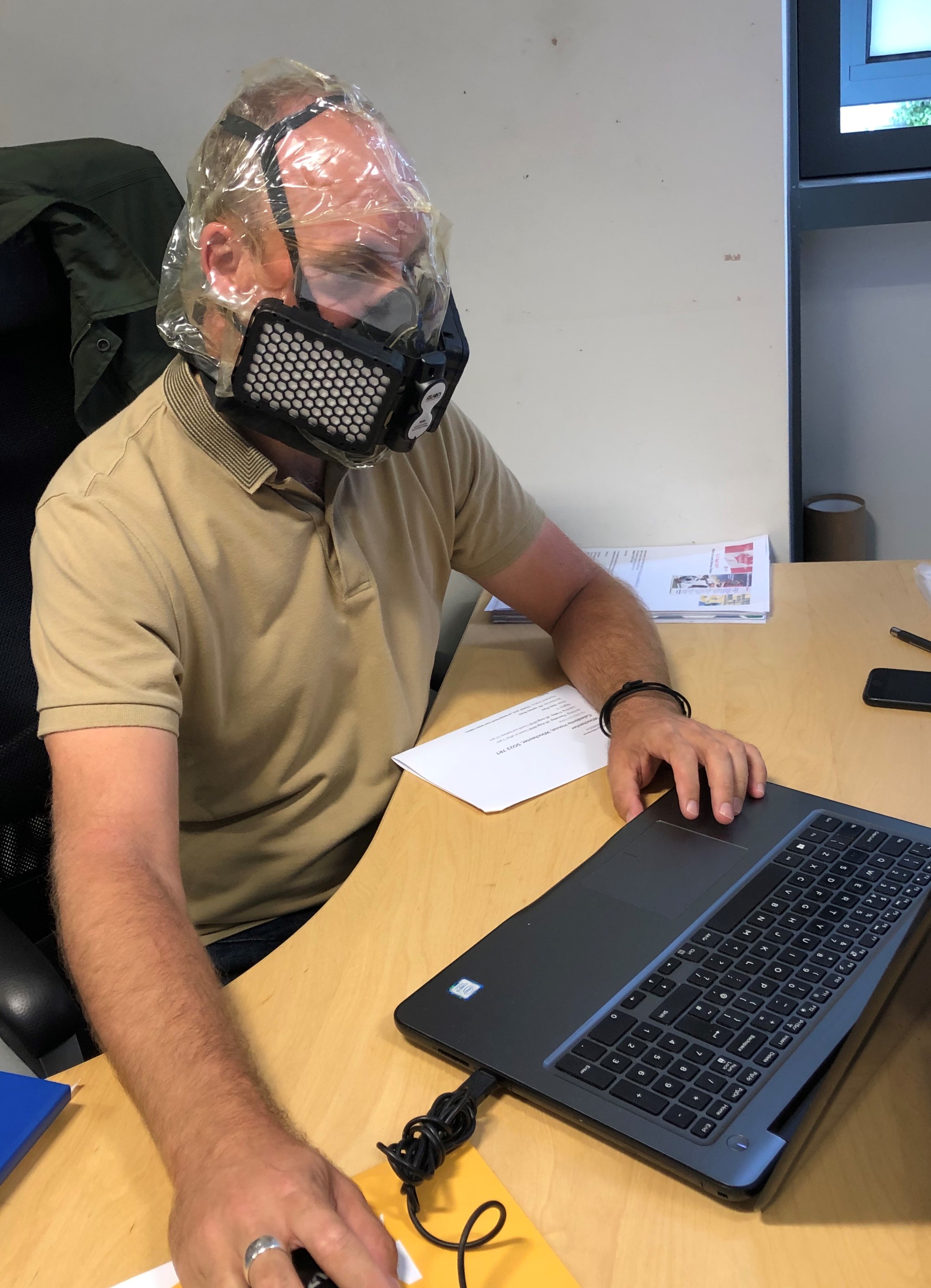 The Department of Homeland Security (DHS) 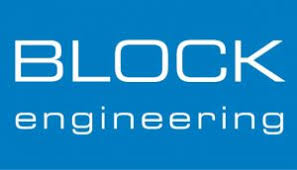 Block MEMS, a leading developer of Quantum Cascade Laser (QCL) based infrared detection systems, has been awarded a $3.5M contract from the Defense Advanced Research Agency (DARPA), as part of the SIGMA+ Program. The goal of the program is to develop a persistent, real-time, early detection 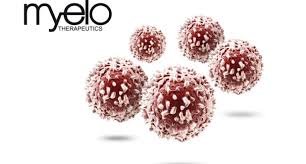