Future of State conflict and CBRN

The multilateral disarmament policy of the 90s seems to lie in tatters. States and terrorists use chemical weapons now with seeming impunity. Radiation releases, like the one at Nyonoksa, take place regularly and the monitored releases are denied. States that have signed up to arms control are already talking about improving their current arsenal, and perhaps adding new substances to it. Terrorist groups are slowly learning about the abundance of non-conventional substances that can be suborned from universities and hospitals for malicious means. Military forces, whether in peace keeping /support or warfighting, have to be prepared for this.

What does the future of CBRN look like? Are we prepared and orientated to meet it, and how do we reinvigorate the debate, make it relevant to policy makers so that it doesn’t seem a half fermented nightmare? Bringing together a team of experts from academia and the military, multi-national organisations and other government departments this will provide new ways of thinking about the field and what we should prepare for.

Following the presentations there will be question and answer session where possible mitigation or response strategies can be discussed and further detail and insight brought to light.

Dr W. Seth Carus, Emeritus Distinguished Professor of National Security Policy at the Center for the Study of Weapons of Mass Destruction at the National Defense University 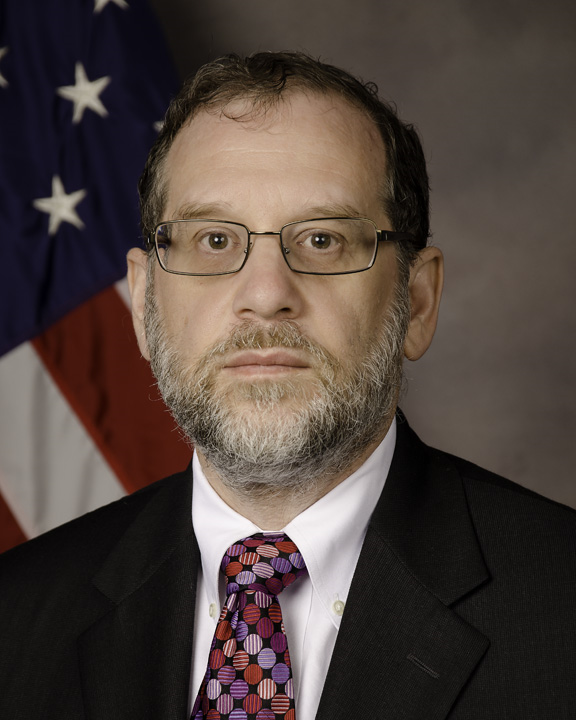 Seth was on NDU’s faculty from 1997 through 2017, serving from 2003 to 2013 as the Center’s Deputy Director. From 2001 to 2003, Dr. Carus was detailed to the Office of the Vice President at the White House, where he was the Senior Advisor to the Vice President for Biodefense. He is the author of several studies on the intentional use of biological agents, including A Short History of Biological Warfare: From Pre-History to the 21st Century (2017, NDU Press), “A Century of Biological-Weapons Programs (1915–2015): Reviewing the Evidence,” The Nonproliferation Review, Vol. 24, No. 1–2 (2017), pp. 129–53, “The History of Biological Warfare: What We Know and What We Don’t,” Health Security, Vol. 13, No. 4 (2015), pp. 210–55, and the working paper “Bioterrorism and Biocrimes: The Illicit Use of Biological Agents Since 1900” (February 2001 rev., Center for the Study of WMD, NDU). He is co-author of The Future of Weapons of Mass Destruction: An Update (National Intelligence University Press, 2021), The Future of Weapons of Mass Destruction: Their Nature and Role in 2030 (2014, NDU Press) and author of Defining “Weapons of Mass Destruction,” Revised and Updated (2012, NDU Press). Dr. Carus has a Ph.D. in International Relations from Johns Hopkins University. 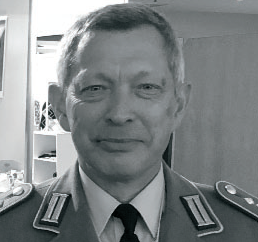 From 2007 to 2009 Colonel Schiff was the Chief of the CBRN Defence Concept Section at the German NBC Defence and Self-Protection School in Sonthofen, followed by the assignment Head of the Combat and Concept Development Division from 2009 to 2012. From November 2013 to October 2014, he was the Deputy and Chief of Staff of the German Joint CBRN Defence Command in Bruchsal, Baden-Wurttemberg. He then became the Commander of the German CBRN Defence, Safety and Environmental Protection School in Sonthofen, Bavaria from November 2014 to September 2018. Since September 2018, Colonel Schiff is the Commander of the Bundeswehr CBRN Defence Command in Bruchsal. 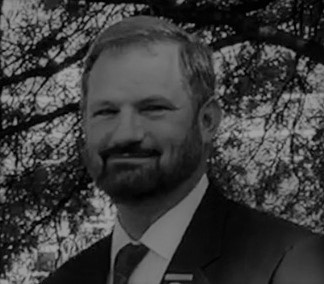 William served in a wide variety of command, leadership, and staff positions across numerous levels of the U.S. Army, Joint Task Forces, Regional Commands, and most recently as the Commanding General 20th CBRNE Command before retiring in 2017 after more than 30 years of active duty in the U.S. Army. A career chemical officer with certification and advanced degrees in strategy, operational planning, national level resource management, space-based applications, and several special access programs. He graduated with distinguished military graduate honors with a B.S. in chemistry from the University of Richmond, Virginia. He also holds four M.S. degrees, two from the Command and General Staff College in general military studies and applied space applications, one from the School of Advanced Military Studies in theatre operations and planning, and one from the Industrial College of the Armed Forces in national resource strategy.

Professor David Heslop, Associate Professor at the School of Public Health and Community Medicine at the University of New South Wales 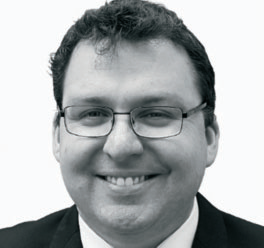 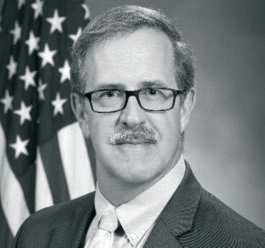 Al has more than 35 years’ experience in DoD counter-weapons of mass destruction (WMD) policy and program development. In his current position, he oversees the development and execution of Air Force education, research, and outreach initiatives relating to counter-WMD and nuclear deterrence operations. Mr. Mauroni holds a master’s degree in administration from Central Michigan University and a bachelor’s degree in chemistry from Carnegie-Mellon University. He is the author of seven books and numerous journal articles. His latest book is Countering WMD: Assessing the U.S. Government’s Policy (Rowman-Littlefield, 2016).