Ammonium nitrate (or ANFO) has a long history both as a fertiliser and as a home made explosive. It’s variety of peaceful uses means that it can never be legislated against, and even though research has been done to make it less useful as an explosive it is still common to law enforcement as a threat substance. Occasionally it is not a terrorist that has caused an explosion using it, but poor storage and venting. The large quantities that commercial stores have of this substance means that these accidents can result in significant loss of life.

Our first workshop will look at some of the most recent and notorious of these including; Beirut[1], Toulouse[2] and West Texas[3]. Our expert panel of speakers will talk about the incident and the response needed. The causes of the explosion, the environment that it happened in, and how they managed to cope with the devastation and casualties. The speakers come from a range of backgrounds, including fire and rescue and emergency care, providing delegates with an enhanced understanding of what needs to be in place should the worst happen.

Following the presentations there will be question and answer session where possible mitigation or response strategies can be discussed and further detail and insight brought to light. 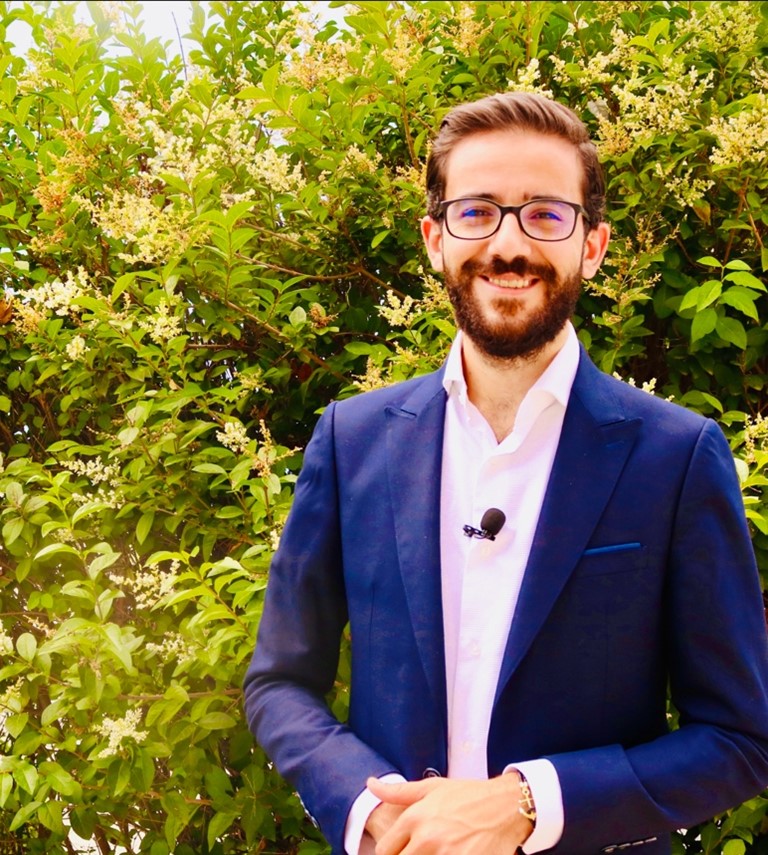 Dr. Shawky Amine Eddine, is a medical doctor with special interest in pre-hospital care, Healthcare quality management and disaster management. He has served as an EMT in the Lebanese Red Cross since 2007 and as Head of station for Damour EMS Station. Currently acting as LRC director for learning and development, Assistant EMS director for training and quality and COVID19 Response coordinator. He had multiple academic contributions to pre-hospital care including development of LRC EMS clinical guidelines, First Responder and EMT curricula, EMS standards and is the lead author for LRC EMT book: Emergency Medical Technician: Your Guide to a Better Quality of Care. Dr. Amine Eddine has commanded multiple crises including Lebanon Fires 2019, Lebanon Floods 2019, Protests 2019-2020, COVID19 Outbreak 2020, and Beirut Blast 2020. He has led the real time evaluations of COIVD19 response and Beirut Blast response. Dr. Amine Eddine is also a disaster management instructor in the Humanitarian Leadership Diploma, offered by Global Health Institute at AUB, an assistant professor at the Faculty of Nursing of the Lebanese Red Cross and a consultant for multiple local, regional and global NGOs.

Dory Nakhle started as a volunteer with the Lebanese Red Cross since 2000. This organization was an asset for him in order to grow and enhance his knowledge in several sections. Dory had the opportunity to achieve CBRNe training with the German Army, US Army, Polish Army, Interpol, OPCW and IAEA. These training programs helped him gain a lot of experience and consolidate some ideas which lead to developing and updating the CBRNe national response plan as a member in the CBRNe Lebanese national committee.
In addition to that, Dory took part with the IAEA in IPASS and INSPP missions in Lebanon. During the Covid-19 pandemic Dory has been representing the Lebanese Red cross in the Lebanese National Covid-19 committee. 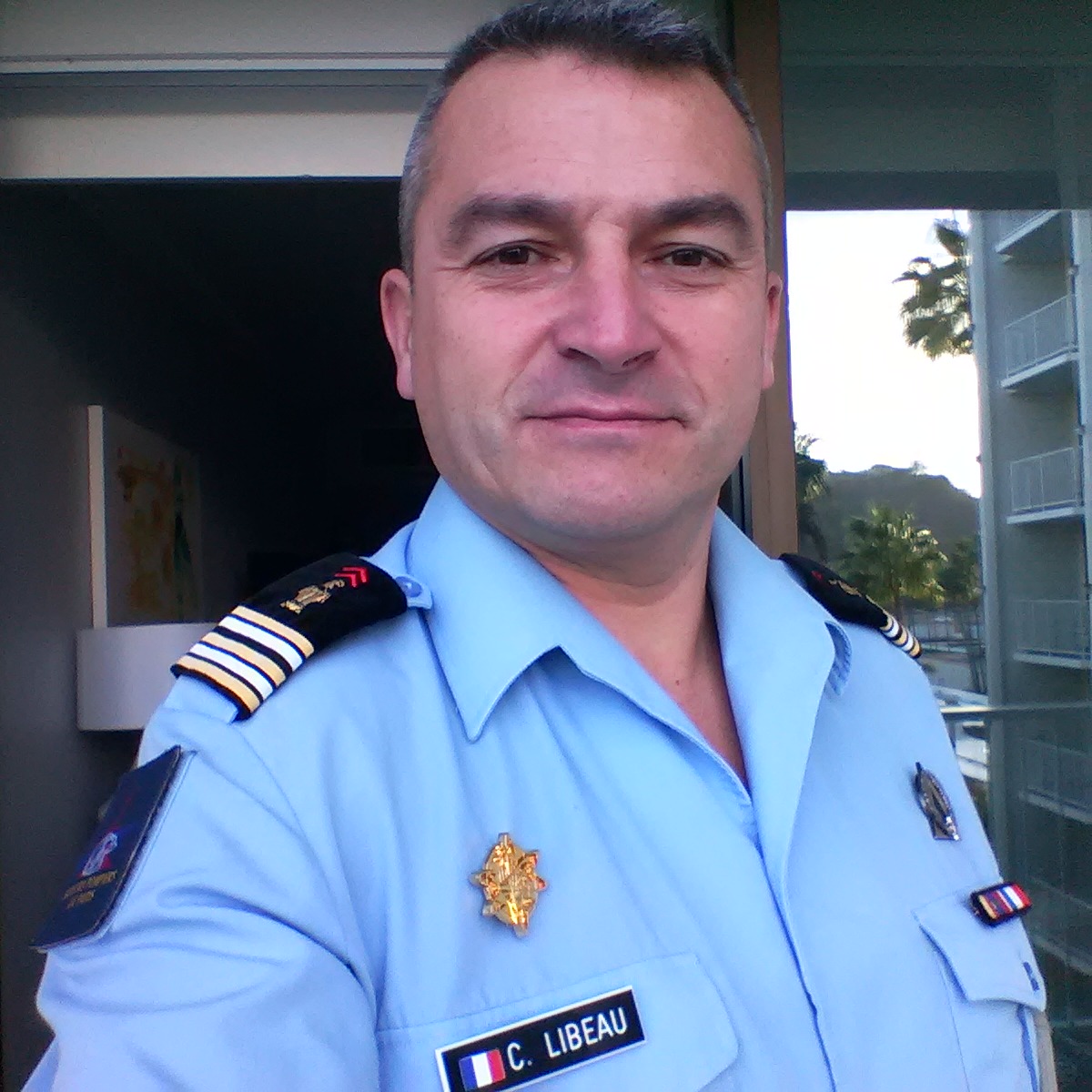 Lieutenant-Colonel Christophe Libeau have been serving at the Paris Fire Brigade, military unit, for 27 years and as the Senior Hazmat and CBRN Technical and Operational Advisor since 2016. Graduate in History and political Sciences, skilled and experienced first as a fire officer and as a CBRN trainer, he is now  appointed at the Operations Planning Office at the PFB Headquarters as its Deputy Head. He is also a regular author of articles and conferences in CBRNe World Convergence and reviews

A professional firefighter officer from 1974 to 2008, Christian Pizzocaro served in several appointements in the South of France during his long carrier. Mostly dedicated to operations and management (as an Incident Manager) and training (he served as the deputy director of the National High School for firefighter officers Training), he’s mainly known as the Senior Incident Manager of the operations faced to the ANFO explosion in AZF chemical facilities in Toulouse, France on September the 21th of 2001.
He has provided his experiences in crisis management to a worldwide audience, including the National Civil and Military CBRNE Training Center at Aix en Provence (since 2016) and also Crisis Management in European Union / China Seminar, Beijing, 2016 etc. 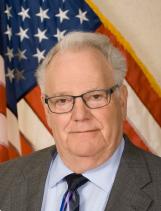 Manuel “Manny” Ehrlich was nominated by President Barack Obama to the U.S. Chemical Safety and Hazard Investigation Board in January of 2014 and confirmed by the Senate in December 2014 and served on the board until 2019. Prior to his appointment, Mr. Ehrlich spent over 50 years in the chemical industry in a variety of positions. Most recently he served as a health, safety, and environmental consultant to a broad range of companies across the country. Since 2019 Manny has been the Managing Director of Responder LLC, an organisation committed to assisting organizations in strengthening their safety cultures, in conjunction with industry, government and first responders.