Arktis Radiation Detectors Ltd has announced that it has been awarded funding to carry out further work as part of a new contract by the Defense Advanced Research Projects Agency (DARPA) within DARPA's SIGMA Program. 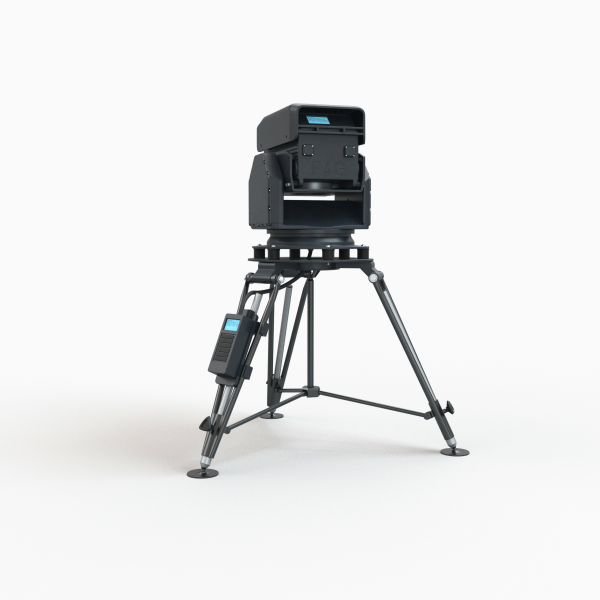 SEC Technologies had the pleasure of working with TNO, an independent CBRN research organization from Netherlands. Researchers from TNO visited the R&D facility to observe the active stand-off detector Falcon 4G in action. During these experiments Falcon 4G has showed a long detection range of 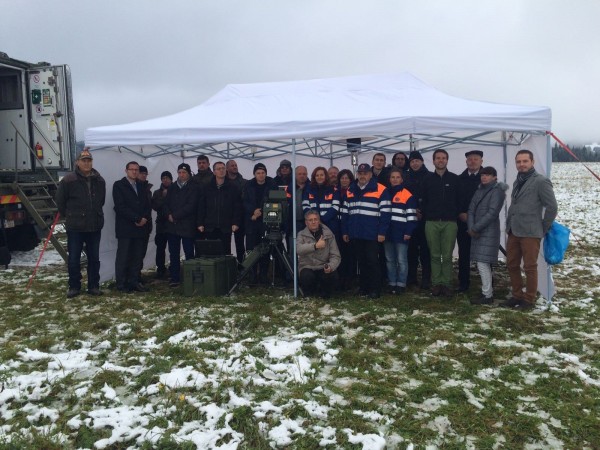 On 06.10.2016, SEC Technologies has hosted a public demonstration of stand-off detector FALCON 4G-S. 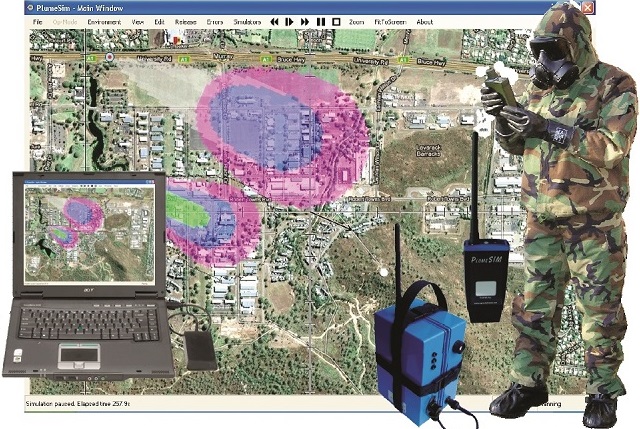 The first PlumeSIM order for the Middle East region has been received by Argon, and represents a significant milestone in the company’s growth in this important part of the world. 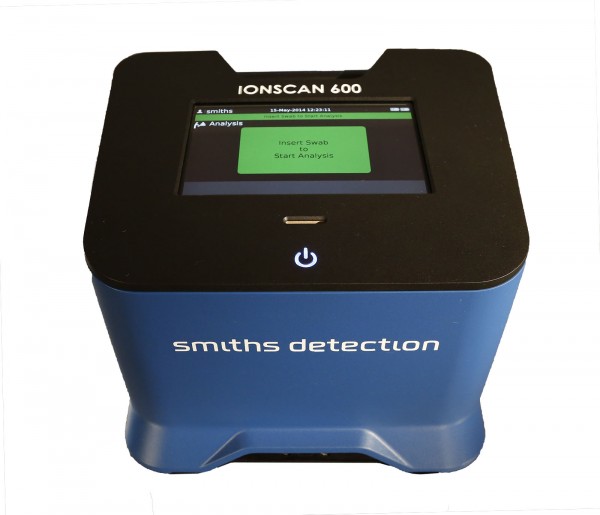 The Danish Defence Acquisition and Logistics Organization, DALO, have awarded a significant four years framework contract to Environics Oy for the acquisition of chemical detectors. Environics won the contract through international tender phase and the value of the contract is approximately 3 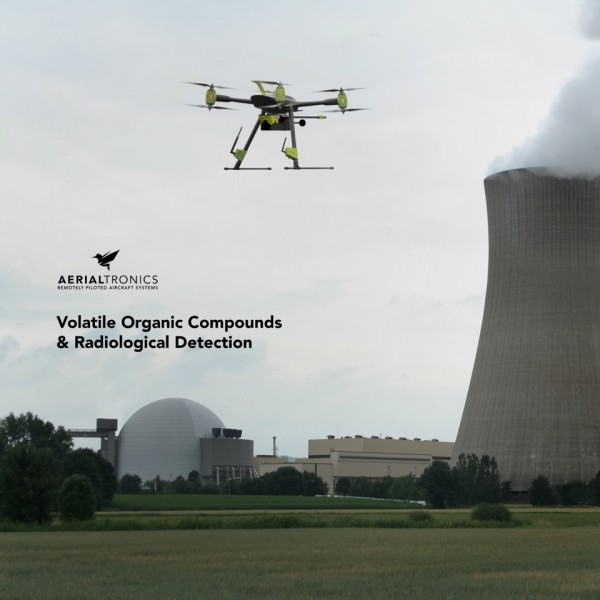 Bruker partnered with Saab for point and stand off detectors on the Kuwait recce vehicle contract . 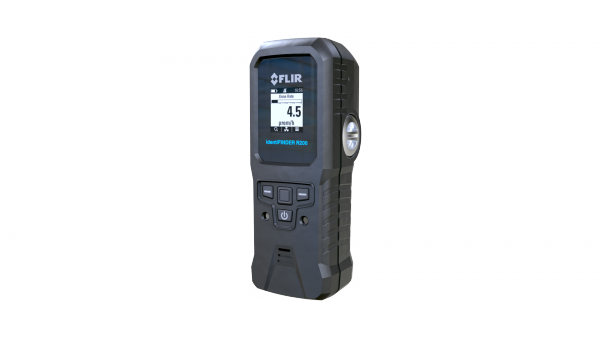 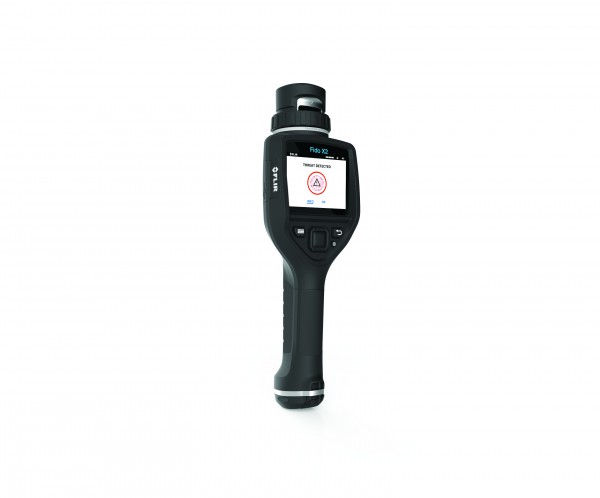 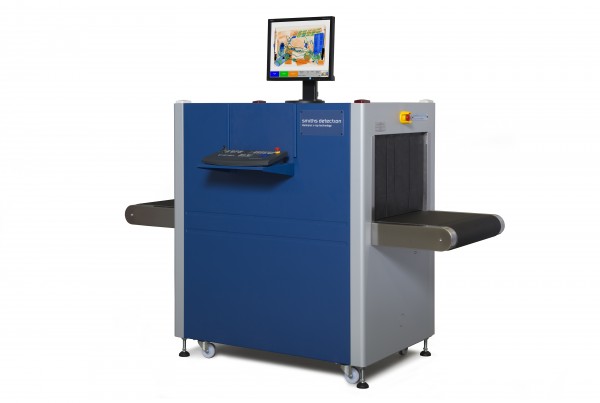 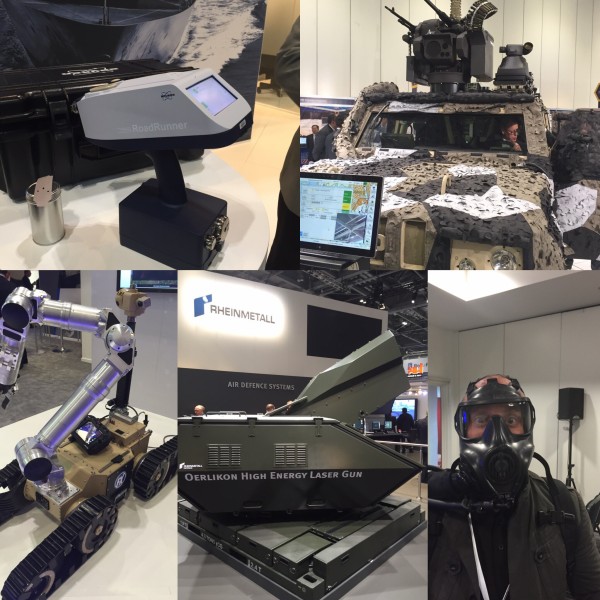 Arktis Radiation Detectors has announced that it is partnering with Scionix to develop a Silicon Plastic Readout (SIPR) gamma detection technology that will significantly enhance radiation detection systems of the future. The project is being funded by Eurostars - a joint program between EUREKA

Please click on the title to read the press release in its entirety.

908 Devices, best known for the Mass Spec, M908, have now received funding from DTRA to start work on gas chromatography too...

A Progeny that knows its numbers

Rigaku recently announced some spectrum results for HME and CWA 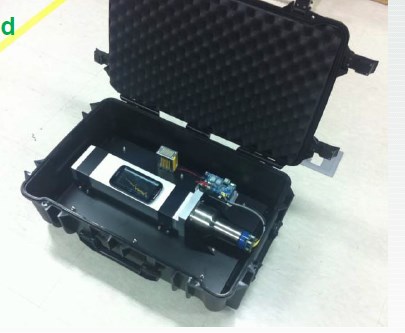 Arktis Radiation Detectors has announced that the Defense Advanced Projects Research Agency (DARPA) has approved the company to continue the development of its next generation neutron detection platform.

Bruker Receives Award of a Contract to Design, Build and Equip Three Radiological/Chemical Reconnaissance Vehicles to support Dutch Firefighters, Police and other First Responders when responding to emergencies. 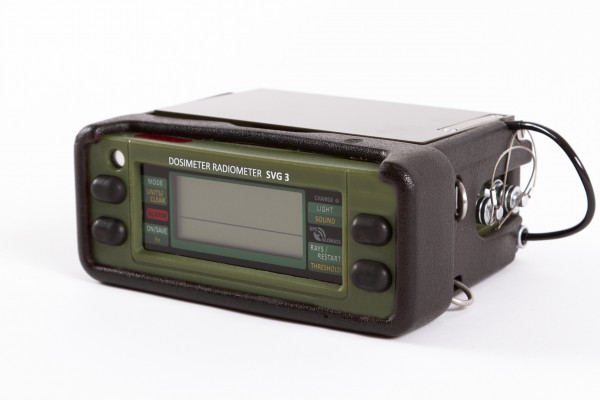 A solutions provider to the CBRNE community, Bruker Detection, will introduce the new SVG3™ lightweight radiation detector, at this year’s IDEX, Abu Dhabi.

Please click on title to read the entire press release and see a picture of the SVG3™.

ARKTIS Radiation Detectors appoints Richard Rowe to its Board of Directors

Richard (Rick) Rowe brings a wealth of experience to ARKTIS and his appointment comes at an exciting time for the Zurich-based manufacturer of radiation detection systems. The company has recently received a contract from DARPA to develop the next generation of neutron detectors and has just 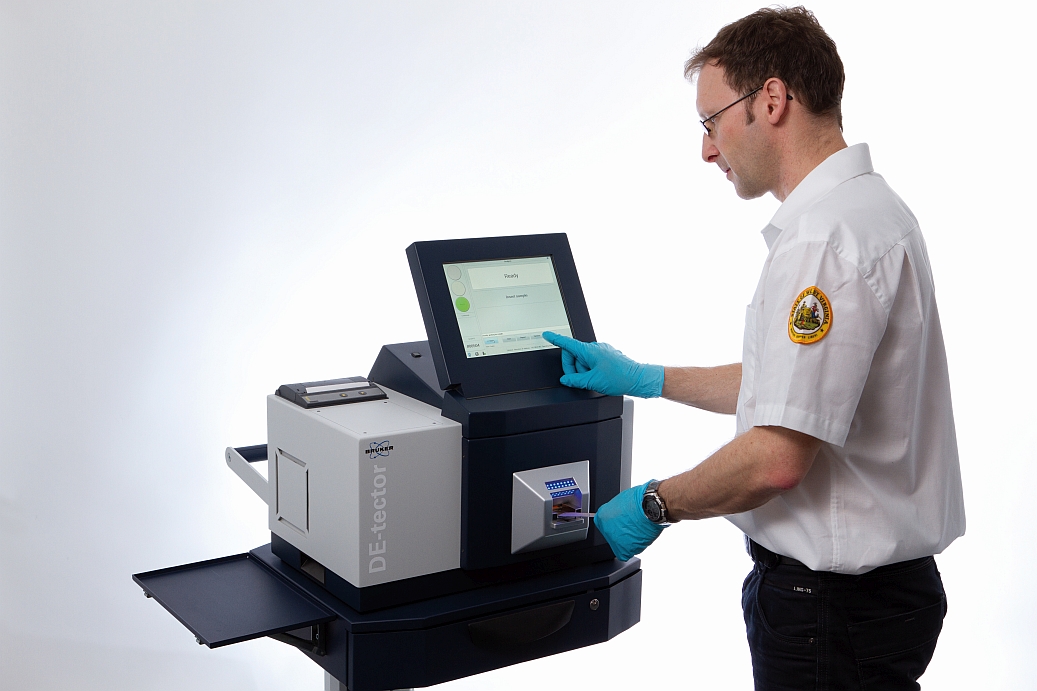 Inficon announced that they were moving out from New York, and were instead moving to... New York! 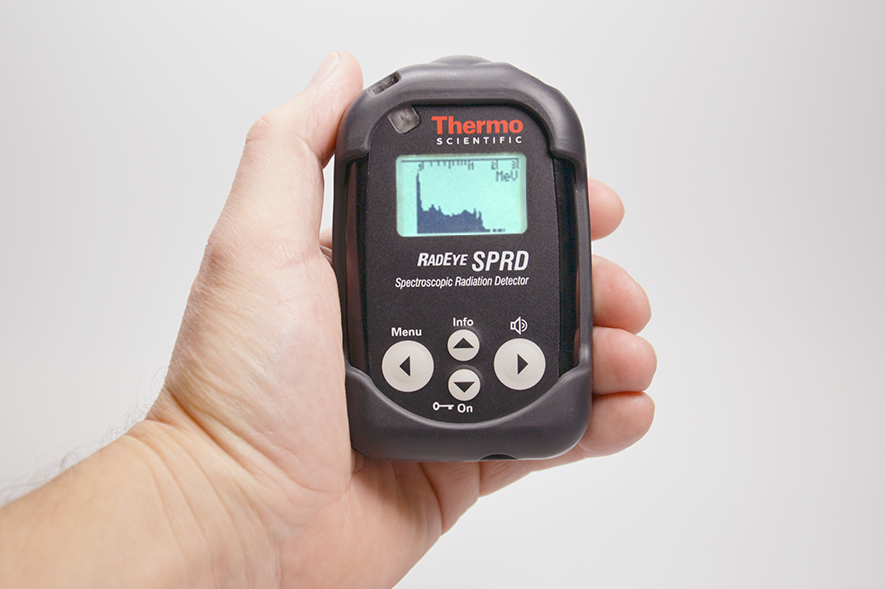 While we might not be seeing a return to the grant funding 'boom' times, we are seeing a activity in grant funding... sadly, for first responders at least, it is getting less. 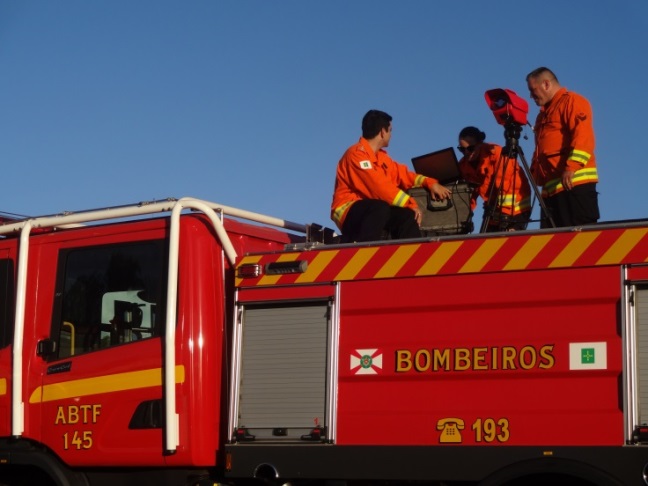 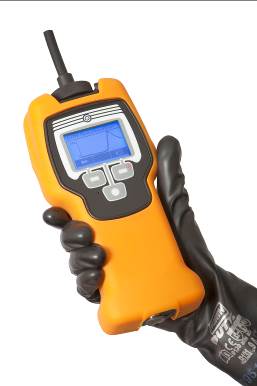 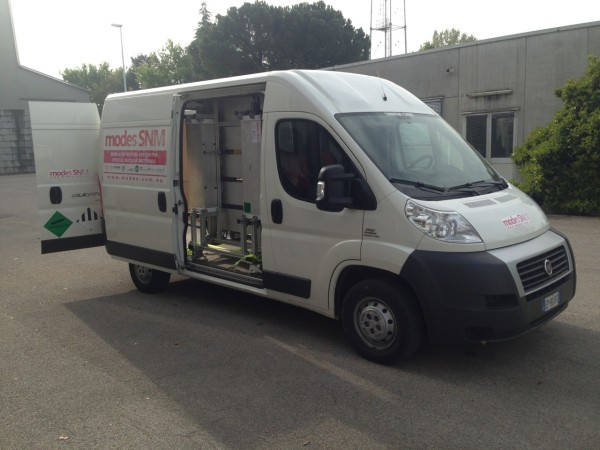 If you are every involved in a situation where you are going to be engaged in reachback, especially rad reachback, this is what you are likely to be asked - so make sure you have these answers first.