Smiths Detection (SDI) has been selected by the U.S. Department of Defense’s (DOD) Joint Program Executive Office for Chemical, Biological, Radiological and Nuclear Defense (JPEO-CBRND)’s Joint Project Manager, Nuclear Biological Chemical Contamination Avoidance (JPM-NBC CA) to be one of the

Boston – 908 Devices Inc., a pioneer of purpose-built analytical devices for chemical and biomolecular analysis, today announced they will provide their High-Pressure Mass Spectrometry™ (HPMS) technology platform to the next phase of the U.S. Department of Defense’s (DOD) new Aerosol and Vapor

The CBRN threat (Chemical, Biological, Radiological and Nuclear), particularly the use of chemical agents for terrorist purposes, is more and more taken into account by international authorities.

To monitor this threat, the Japanese National Police Agency (NPA) deployed the Second

Kromek, a worldwide supplier of detection technology focusing on the medical, security and civil nuclear markets, is pleased to announce that it has been awarded its first contract for biological-threat detection by the Defense Advanced Research Projects Agency (“DARPA”), an agency of the US

Arktis Radiation Detectors has deepened its relationship with BrightSpec NV/SA, signing an exclusive license agreement to distribute the BrightSpec Compact Digital Multi-Channel Analyzer ('bMCA’) in the US Homeland Security market, via its subsidiary Arktis Detection Systems of Crystal City,

Autonomous robots fitted with tiny chemical sensors that listen to the 'sounds’ coming off gases will instantly detect gas leaks in petrochemical plants and pipelines to dramatically improve disaster responses.

The risk of a petrol plant explosion or a potential disaster on an oil refinery...

On October 12, MyDefence co-hosted the event Electric Storm to demonstrate the capability of the latest MyDefence Counter UAS products for dismounted soldiers. The event featured a live demonstration of the detection and jamming capabilities of the WINGMAN 103 drone detector and the PITBULL

The U.S. Department of Homeland Security (DHS) Science and Technology Directorate (S&T) announced today the selection of Texas A&M University to lead a consortium of U.S. academic institutions and other partners for a new Center of Excellence (COE) for Cross-Border Threat Screening and Supply 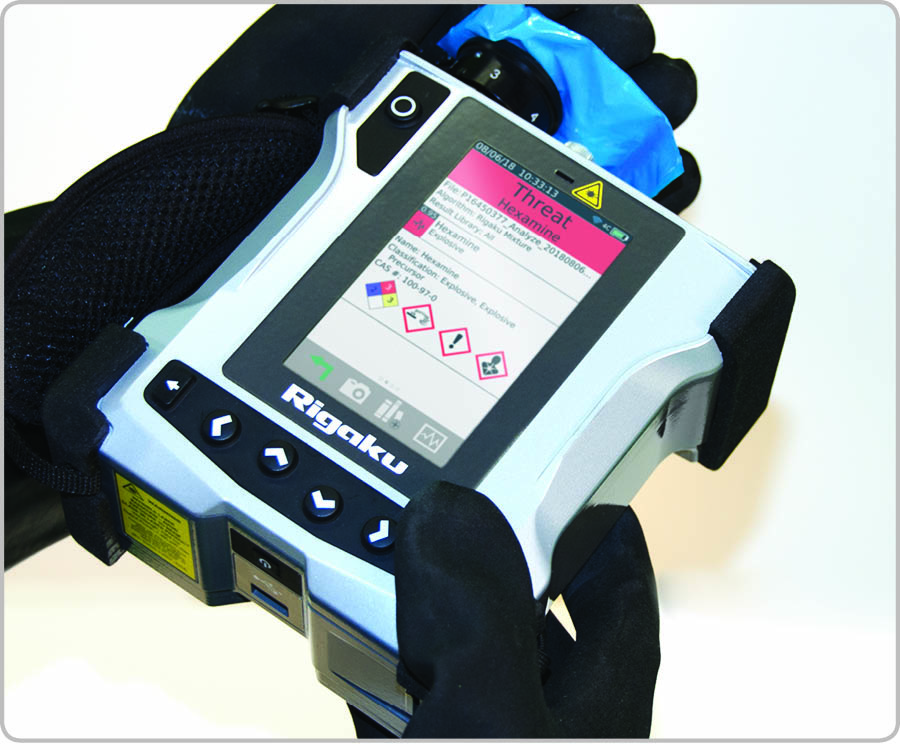 DroneShield Ltd (ASX:DRO) (“DroneShield\" or the “Company”) is pleased to advise that its full product suite has been approved for placement on, and placed on, the GSA Schedule.

As part of the placement on the GSA Schedule and GSA Advantage for federal procurement, DroneShield’s products...

The £7m project, led by scientists from National Nuclear Laboratory (NNL), the University of Glasgow and...

To improve its resilience to new CBRN attacks and threats, the EU needs a specialized, competitive, efficient, and sustainable industry. Capitalizing on its experience in the EDEN Demonstration Project, other CBRN relevant projects, and in the CBRN market and supply chain, the European

Bruker Detection is proud to announce the launch of CBRNet™, the first purpose designed CBRNe network to link sensors to decision makers. CBRNet™ provides a Recognised CBRNe Picture, giving near real time vision of deployed sensors and allowing fast, effective decision making that will save 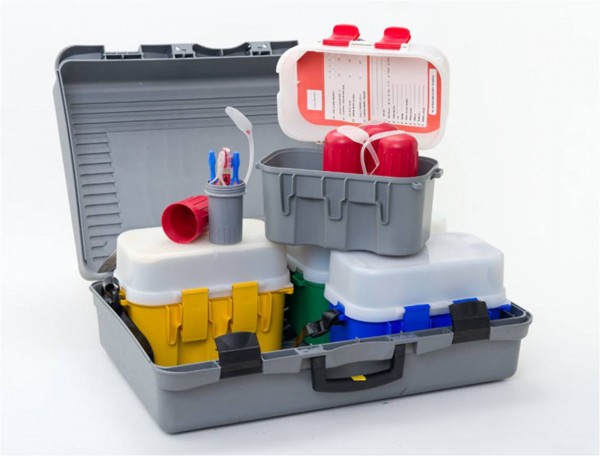 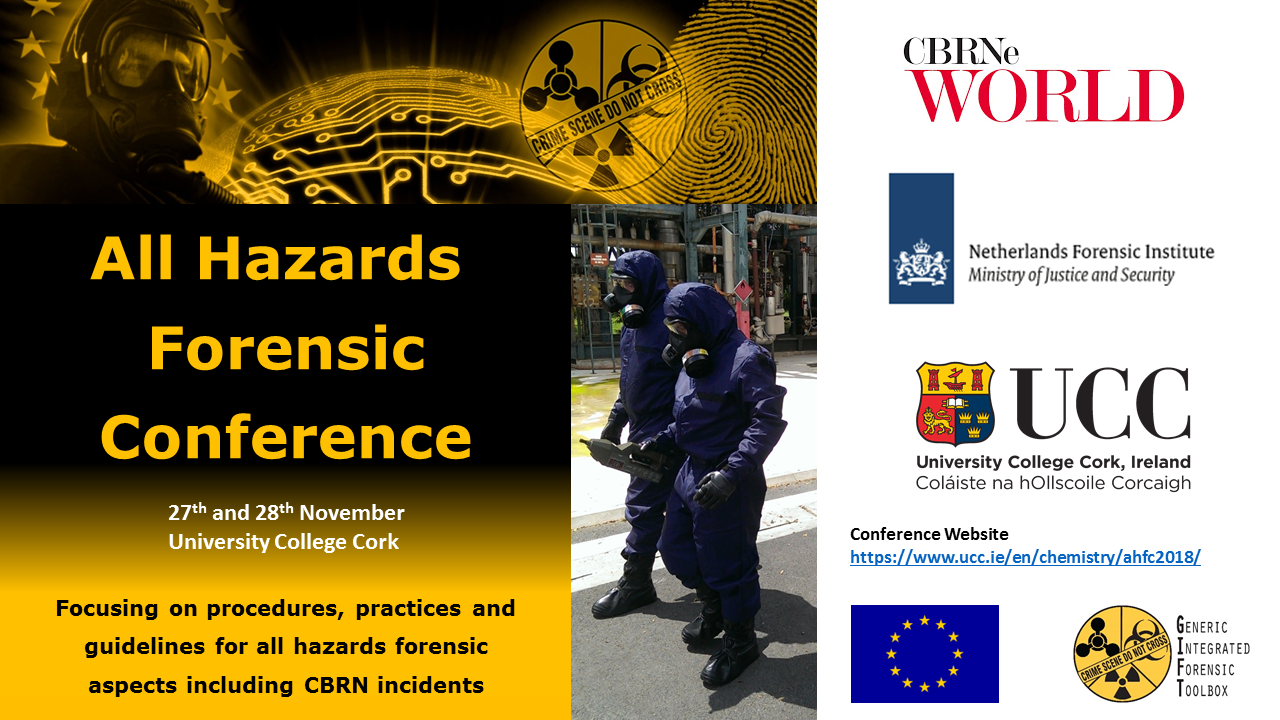 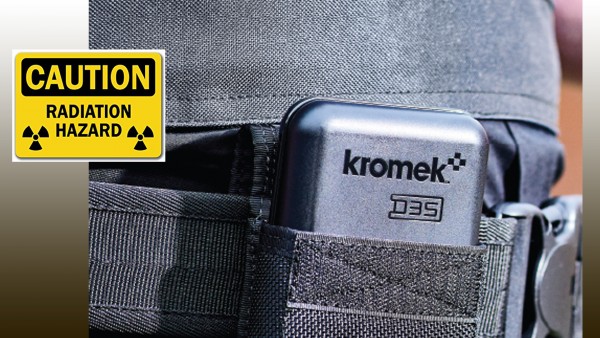 Bertin Instruments will participate in the next S/K Challenge on May 7th to 18th, 2018, at the Dugway test site in the Utah desert (USA). 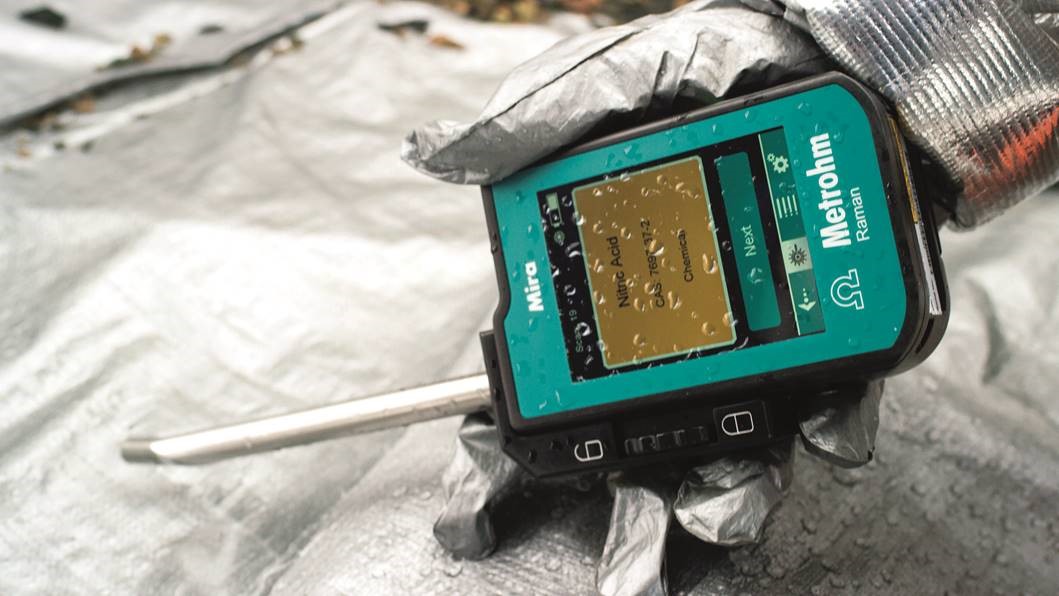 In a recent press release Metrohm announced the details of their new handheld material identification system, the Mira DS.

This new, handheld material identification system has been designed for police, hazmat teams, bomb technicians, and military personnel. At the push of a button, the... 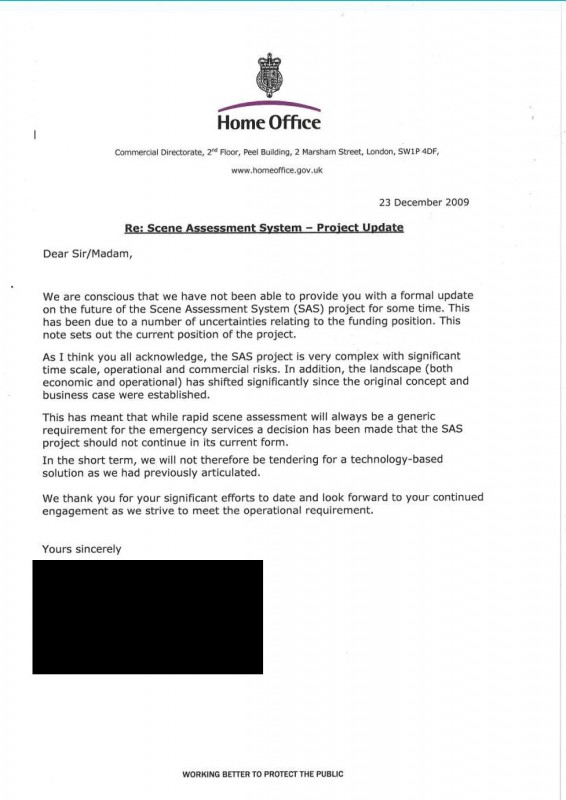 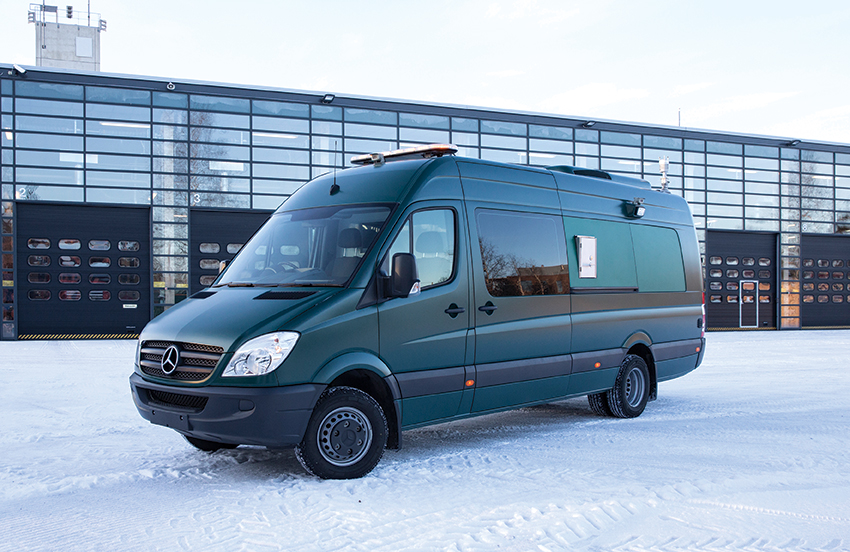 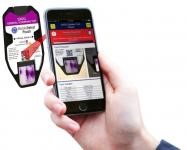