Final shipments are expected to occur in July. Contract award and deliveries were facilitated through Teledyne FLIR’s partner, 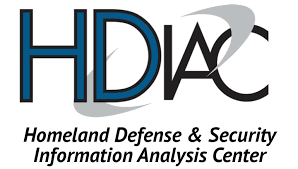 HDIAC is seeking your knowledge

What wearable chemical sensor technology is available for first responders?

The Homeland Defense and Security Information Analysis Center (HDIAC) is looking for any wearable chemical sensor technology currently available for first responders. Of particular interest are cost-effective models (~$300 USD or less per unit) that can assist first responders... 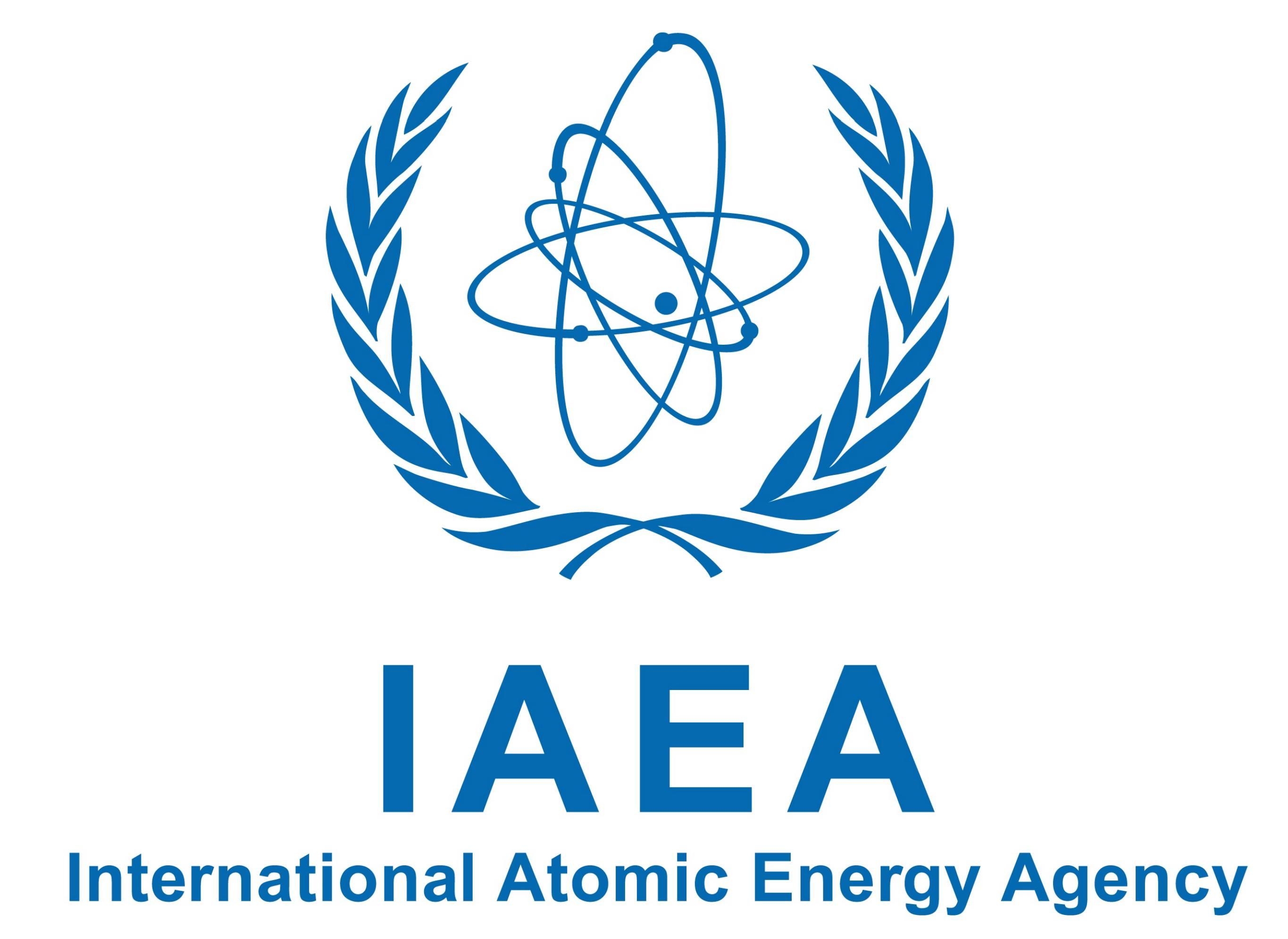 It has been reported today that Iran has told the IEAE that it is removing 27 surveillance cameras from its nuclear facilities. The move comes after the IAEA censured Iran for not answering questions about traces of uranium found at three undeclared sites.

The Chemical and Biological Defense Science & Technology (CBD S&T) Conference brings together the most innovative and influential chemical and biological defense community members from around the world to share insights and collaborative ideations on the pressing chem-bio threats of tomorrow. 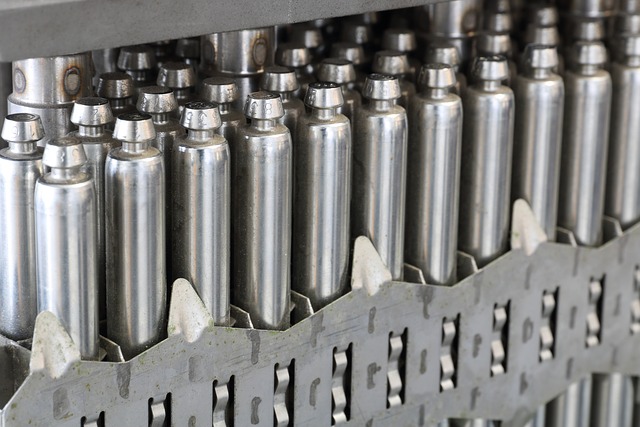 Originally printed in Defense One

The prototype “particle beam cannon” recently completed by Chinese Academy of Sciences’ Institute of Modern Physics may sound like science fiction, but it is a novel new technology that promises to recycle dangerous waste produced by a nuclear reactor. A product of China’s huge investment in advanced... 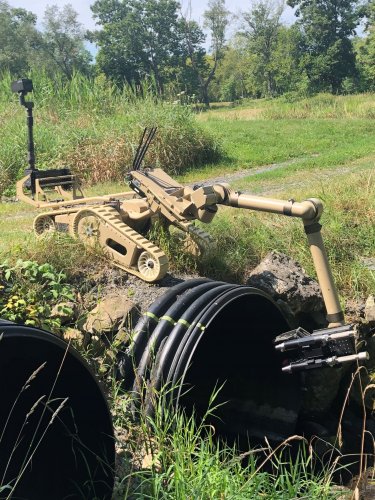 First responders frequently encounter situations where an incident scene could be either potentially toxic, like an industrial accident, or physically dangerous, like a collapsed building or crumbling hillside. In these instances, the job still needs to get done, despite any personal risk—because lives could hang in the balance. The Science...

When planning a radiological exercise, it is common practice to represent a specific source activity level. Alternatively, the instructor may wish students to detect a particular reading at a known distance from the source that...

Teledyne FLIR Defense announced today at Eurosatory the launch of its new MUVE™ B330 drone payload that can be used to detect deadly biological agents and other airborne biohazards.

The MUVE B330 is a continuous biological detector and collector, purpose-designed for unmanned aerial systems (UAS) and unmanned platforms to provide real-time...

The CBRN threat is a growing concern for military forces, with the use of chemical weapons rising among both state actors and terrorist...

The CBRNE Industry Group Engagement Exhibition meeting is a widely attended gathering which is expected to be attended by a large number of people representing a wide range of CBRNE interests. It is open to members from throughout the industry who will provide expected attendees an opportunity to exchange ideas...

Two of the world’s innovators in fire/gas detection and monitoring technologies will share a booth at Interschutz 2022, providing a convenient one-stop-shop for those seeking advanced solutions that protect citizens, buildings and firefighters. Teledyne FLIR, a specialist in thermal imaging cameras and sensors, and Teledyne Gas and Flame Detection, will...