The Department of Homeland Security (DHS) Science and Technology Directorate (S&T) awarded a total of $4,479,195.95 in competitive research contracts to 30 small businesses across the United States to participate in Phase I of the DHS Small Business Innovation Research (SBIR) program. The topics for the DHS SBIR 22.1 Solicitation, released in December 2021,

Stand up and be counted!!

A new programme for CBRNe Convergence 2022 is now available - https://cbrneworld.com/component/edocman/boston-22-programme/viewdocument/2518?Itemid= Held in the historic city of Boston, Massachusetts, over the period October 31 to November 2, this is the 15th annual CBRNe Convergence. Three days of expert workshops, presentations and demonstrations. With over 65 exhibitors for the final event... 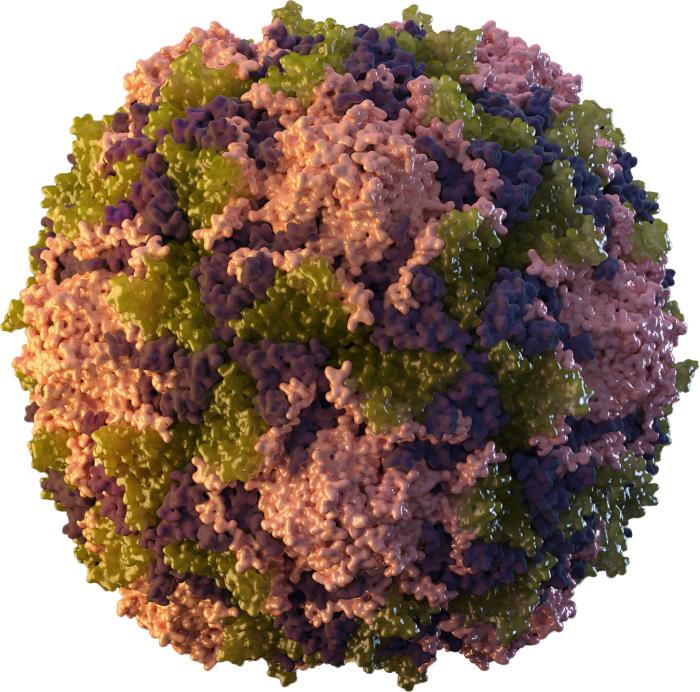 The UK Health Security Agency (UKHSA) has declared a national incident after routine surveillance of wastewater in north and east London found evidence of community transmission of poliovirus for the first time.

Wastewater at one particular treatment plant tested positive for vaccine-derived poliovirus in back in February during routine tersting. This is...

DNA Script, a world leader in Enzymatic DNA Synthesis (EDS) for DNA on demand, has announced the first successful qPCR assays using primers and probes synthesized by a customer via enzymatic synthesis using the company’s SYNTAX System DNA printer. This success was achieved as part of a contract with the...

Argon Electronics (UK) Ltd. has released a major upgrade to its Mirion ADM300A V1b training simulator that provides a significant and welcome improvement to the simulated Gamma and Beta Gamma simulation performance of the training system. 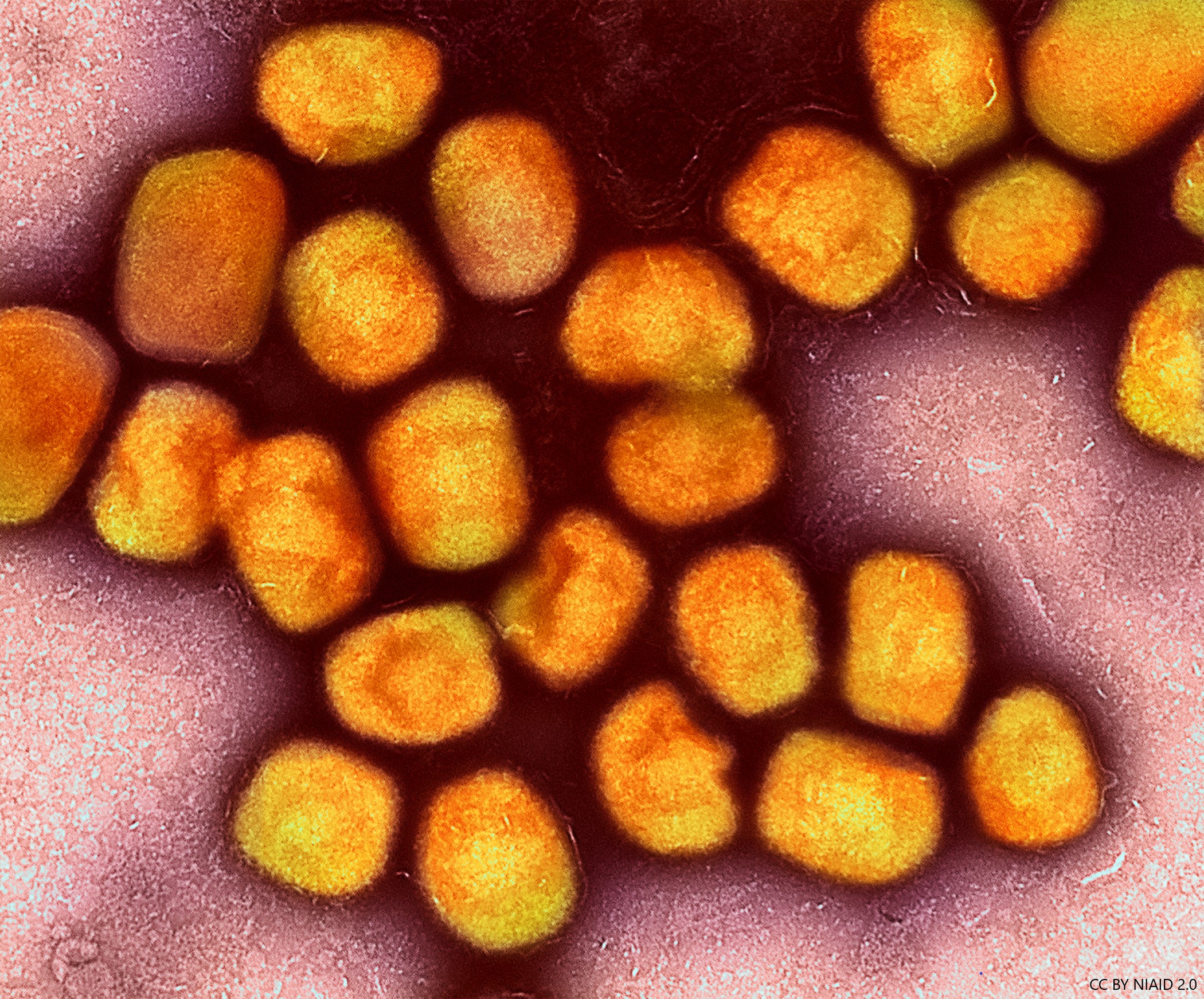 The UK Health Security Agency has announced today it recommends offering the smallpox vaccine Imvanex, which is shown to be effective against monkeypox, to those considered to be at higher risk of exposure.

Anyone can contract monkeypox, but data from the latest outbreak shows higher levels of transmission within – but not exclusive...

Following a request from the Government of Ukraine for medical equipment, protective gear, and specialised equipment for public health risks such as chemical, biological, radiological and nuclear (CBRN) threats, the European Commission has mobilised its new rescEU emergency reserves. 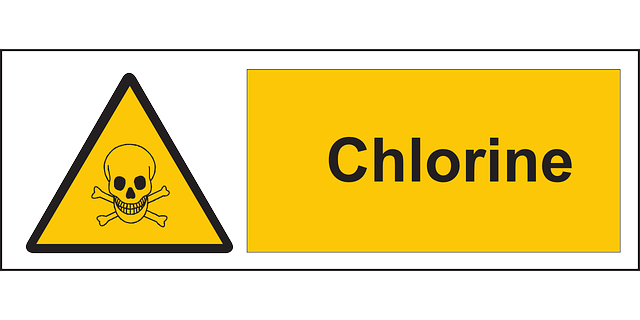 Around 13 people are dead, and more than 250 have been injured, by an incident involving a chlorine tank at Aqaba port in Jordan.

A tank containing 25 metric tons of chlorine was being exported to Djibouti when a crane malfunction caused it to fall. The tank slammed into the deck...

Twenty-year Defence veteran, Geoff Rowland, is the newly appointed General Manager of UK based OPEC CBRNe. Geoff will arrive in the UK in August to take over the reins.

“With current world events continuing to shape nations and communities, OPEC CBRNe remains in a strong position to engage and service...

AirBoss Defense Group ("ADG") has announced the launch of the new AirBoss 100™ Half Mask Respirator ("AirBoss 100"). The AirBoss 100 is designed to be a revolutionary step forward in personal protective equipment (PPE) for multiple industries, including healthcare and medical providers, law enforcement, and first responders. Approved by the...