The claim to the 'world's most advanced respirator' has just lost a contender. 3M/Scott are no longer producing the First Responder Respirator (FRR) the export version of the UK MoD's General Service Respirator (confusingly the maintenance and resupply of this has been an Avon responsibility since 2019). CBRNe World had...

IonSense (Saugus, MA), a leading provider of Open Air/Ambient Ionization sources, systems and integrated solutions for the $5B Mass Spectrometry marketplace, is pleased to announce the appointment of Jeffrey Zonderman as President and Chief Executive Officer.

The appointment is key to the company’s strategy for accelerated growth in applied markets...

The public health agency reports that it was able to restore the database on Friday. As... 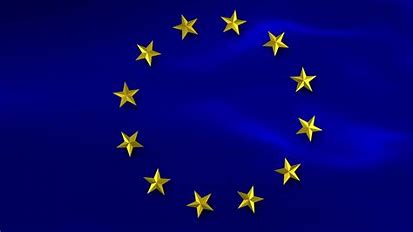 A virtual workshop was held to ascertain risks connected with handling and disposal of chemical and biological substances, especially in Pakistan’s health sector, which is even more crucial during the pandemic.

The workshop was conducted under the European Union Chemical, Biological, Radiological and Nuclear (CBRN) Risk Mitigations Centres of...

A new qualifying standard for military grade carbon used in gas masks and protective filters has been developed by a partnership of experts in chemical and biological protection, eliminating U.S. reliance on a single source for this critical material. 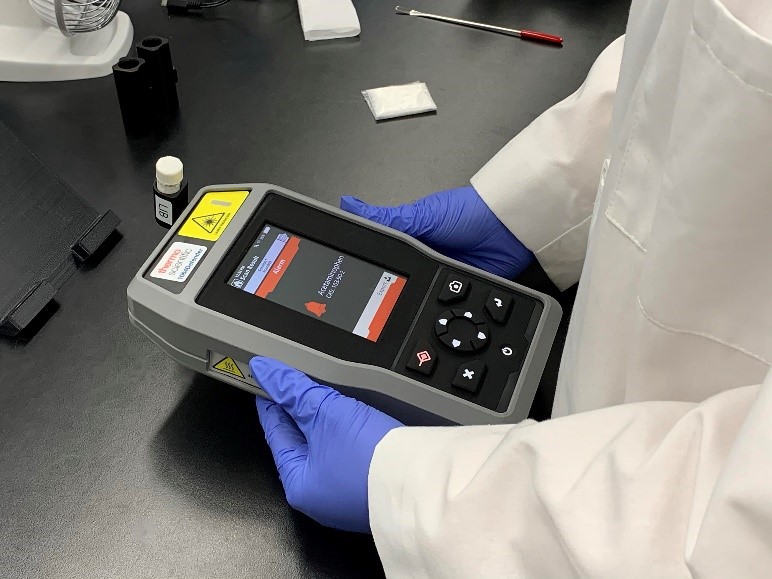 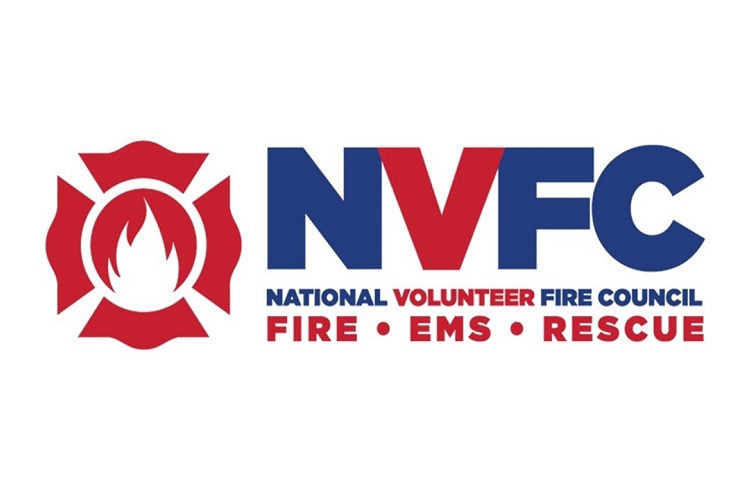 The National Volunteer Fire Council (NVFC) and CHEMTREC are pleased to announce that in honor of CHEMTREC’s 50th anniversary, five U.S. volunteer fire departments will each receive $10,000 through the 2021 CHEMTREC HELP (Hazmat Emergencies Local Preparedness) Awards.

CHEMTREC is the world’s leading source of 24/7 call center support and...

The biggest U.S. defense contractors — such as Lockheed Martin, Boeing, General Dynamics and Raytheon — provide many of the technologically advanced weapons and systems used by U.S. service members.

But there are thousands of other technology companies in the U.S., some large and... 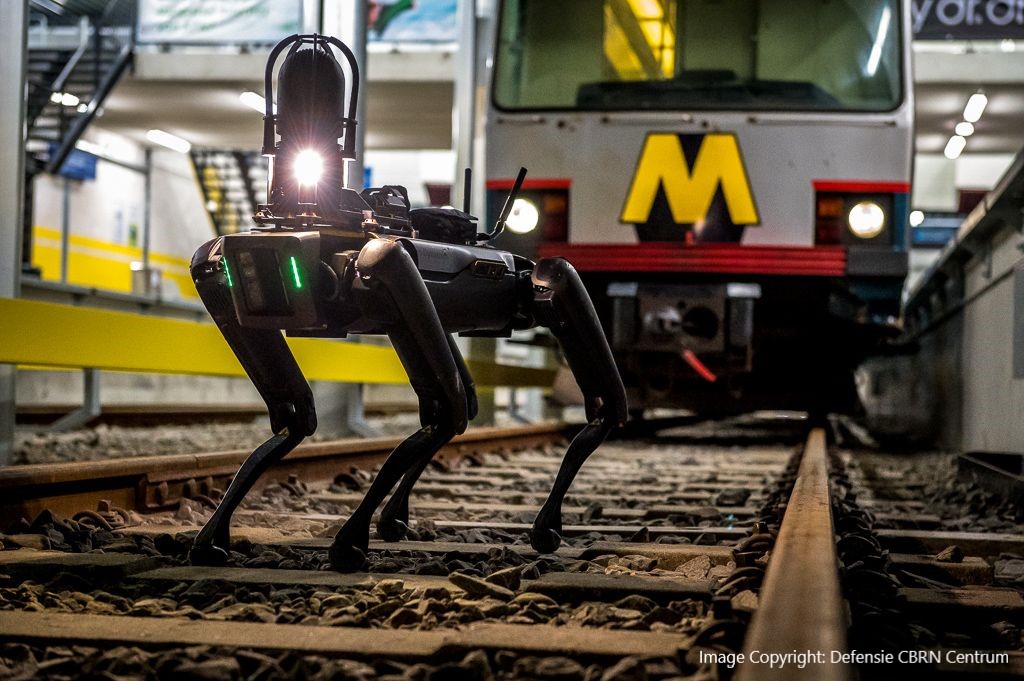 A recent multidisciplinary exercise at the National Training Centre CBRN involved a special player, none other than Spot! The scenario was an attack on a metro station in which not only firearms were used, but also possible CBRN agents were deployed. The exercise involved the CBRN Responseenheid, EODD, RIVM and LTFO...

Teledyne FLIR, part of Teledyne Technologies Incorporated, today announced the launch of the identiFINDER® R700 Backpack Radiation Detector, an advanced mobile system that offers unparalleled capability for broad-area radiological monitoring missions. The company also announced that the U.S. Department of Homeland Security has placed the first order for the device as...

The 4030 ELITE Bomb Disposal Suit and Helmet System is the result of extensive collaboration with EOD operators and uses...

EU authorities recently reported that the production and use of hazardous chemicals in everyday products have been reduced by 97 percent in the EU.

However, the official registry for chemical volumes doesn’t show any reduction at all.

Experts agree that the data in the registry is off. The problem...