NuGBall and NuVision by Nuvia

Whilst at the 5th CBRN R&I Conference in Lille last week, we got to catch up with the team from Nuvia, and find out what new tech they have on offer.

The first thing to catch our eye on their booth was the NuGBall. 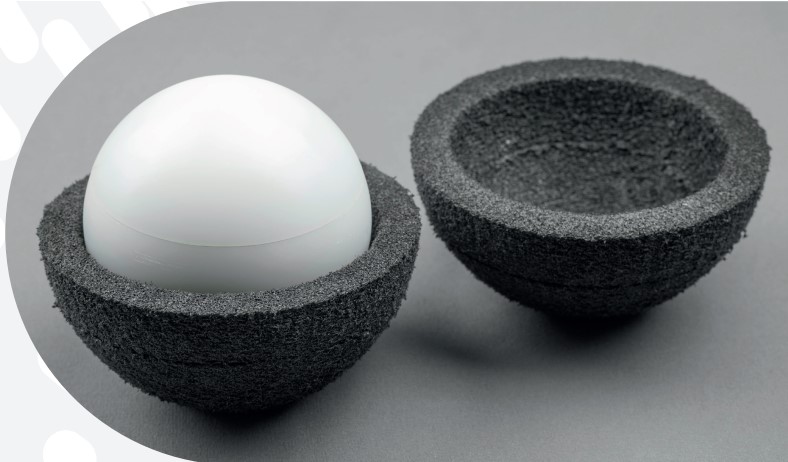 Todd Research, a global expert in threat detection X-ray equipment for safety and security, is delighted to have been honoured with a Queen’s Award for Enterprise: Innovation 2022 for its outstanding TR15 and TR40 cabinet X-ray scanners. This prestigious award recognises Todd Research’s ongoing mission to develop innovative threat detection... 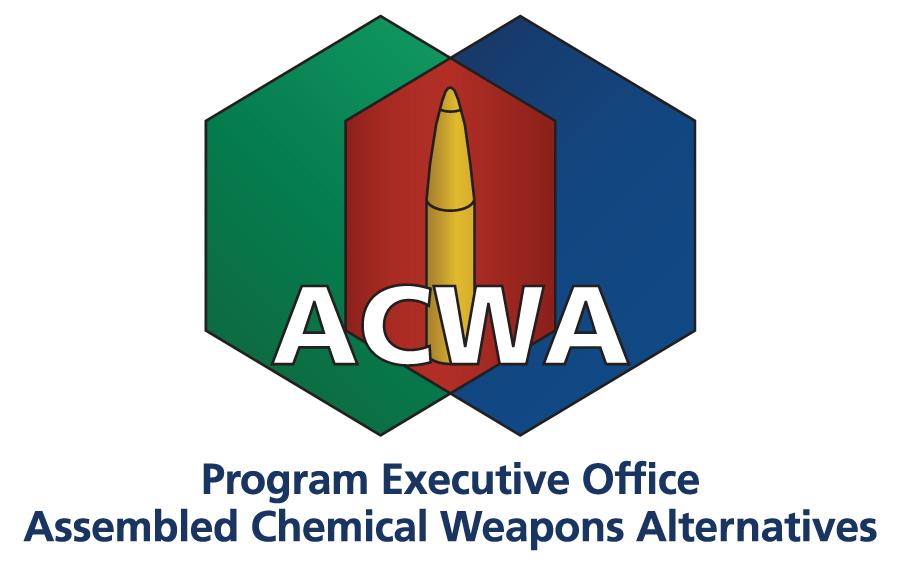 Kromek, a leading developer of radiation and bio-detection technology solutions for the advanced imaging and CBRN detection segments, is pleased to announce that it has been awarded a contract worth £1.7m from an existing UK government-related customer.

The contract is for the provision of CBRN (Chemical, Biological, Radiological, and Nuclear)

BioFlyte, a biodetection company with a revolutionary new class of fieldable biological threat collection, detection, and identification solutions, today announced that it raised $6.1M in new financing led by Cottonwood Technology Fund with additional funding from existing investor Anzu Partners. BioFlyte will use this new funding to support field validation and the initial...

The Department of Homeland Security (DHS) Science and Technology Directorate (S&T) awarded $259,831,989.00 to the U.S. Department of Defense (DoD) Defense Technical Information Center (DTIC) to assist in the acquisition of technical services, in support of S&T’s Counter-Unmanned System Threats (C-UST) efforts. Amentum Services, Inc., of Germantown, MD, was selected as the...

Statistics from the Department of Transportation reveal that 21,539 hazardous material incidents occurred within 2021 in the United States alone. These incidences can have a detrimental effect on the environment and public health, in the long and short term. With increasing scrutiny on companies and individuals to meet stricter environmental targets, mitigating...

SPH Engineering announces the 3rd generation of the UgCS SkyHub hardware and releases the largest update of the UgCS SkyHub software ever. The development accumulates the 5 year knowledge of supporting diverse ‘drone and sensor’ integrations for geophysical and hydrographic purposes.

The UgCS SkyHub hardware is a unique UAV onboard...

U.S.-based Aerovironment company will deliver more than 100 Quantix Recon unmanned aircraft systems (UAS) and operational training services to the Ministry of Defense of Ukraine and territorial forces amid the ongoing war against Russia.

As noted by the company, the donation was presented to the Ambassador and the...

US-based Teal Drones has received an order for 15 Golden Eagle small unmanned aircraft systems (sUAS) from a NATO member country that wants to give them to Ukraine, according to Teal parent company Red Cat Holdings.

Although Red Cat did not name the buyer or respond... 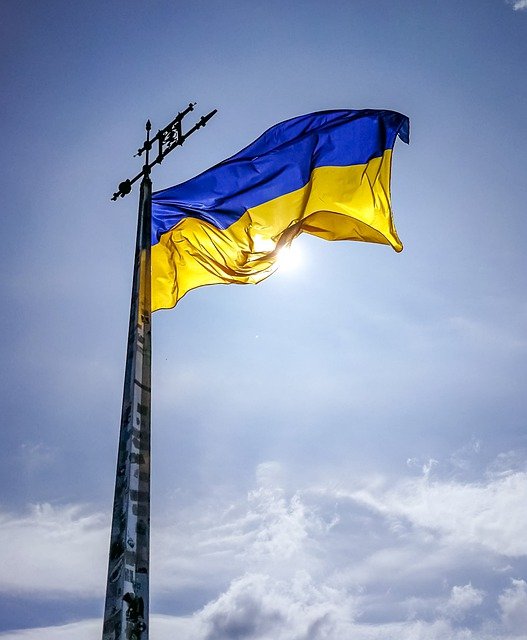 The chemical fog of war

The chemical fog of war

[BLUF: The more PMCs and foreign fighters we see in the Ukrainian conflict the greater the likelihood of a limited release of toxic industrial chemicals.]

Nearly two weeks ago, when the fear of nuclear[1] or chemical weapon use was palpable, we provided our take...