14 die from Ebola outbreak in Uganda

10:43 – Mysterious illness, which in recent weeks has prompted widespread panic in the Ugandan district of Kibale, is confirmed as Ebola haemorrhagic fever

Kampala - Ugandan officials and representatives from the WHO last night confirmed that the 14 people to have died recently from seperate mysterious illnesses in the district...

Bhopal victims stage protest on eve of the Olympics

27/07/2012 - According to the Khaleej Times, over 100 disabled children staged a protest yesterday aimed at Dow Chemical, a sponsor of the London Olympic Games and company associated with the 1984 Bhopal gas disaster -

According to the Times of Israel, demand for gas masks has risen significantly in Israeli distribution centres, as Syria's political divisions continue to grow and the country moves ever-closer toward collapse.

The prevailing fear among Israelis is underpinned by the...

Today, for the first time, Syria publically declared that it is in possession of chemical weapons and will use them against foreign military intervention, if necessary.

In a televised broadcast,

July 26, 2012 - WASHINGTON—Commuters will notice scientific equipment and researchers with electronic monitoring devices throughout the Massachusetts Bay Transportation Authority (MBTA) subway system and nearby urban areas of Boston and Cambridge from July 29 through...

Sister Act or Nun on the run?

A UK woman who claims to be a Roman Catholic nun has been convicted of sending white powder threats to leading political figures including Nick Clegg, who she accused of being a 'devil worshipping freemason'. Further details on Bioprepwatch here

WHO offers guidance on H5N1 research

16:06 - The WHO has offered some brief, general guidance on safety and security in research on laboratory-modified H5N1 viruses

Jul 24, 2012 (CIDRAP News) – The World Health Organization (WHO) has offered some brief, general guidance on safety and security in research on laboratory-modified H5N1 viruses, mainly stressing that researchers... 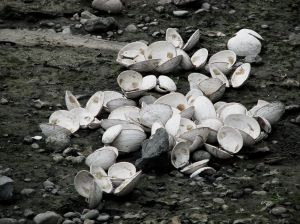 On the 29th of June, 2012, 20th Support Command were called out to a clam processing plant - Sea Watch International of Milford, Delaware - where a munition carrying a suspected blister agent had been... 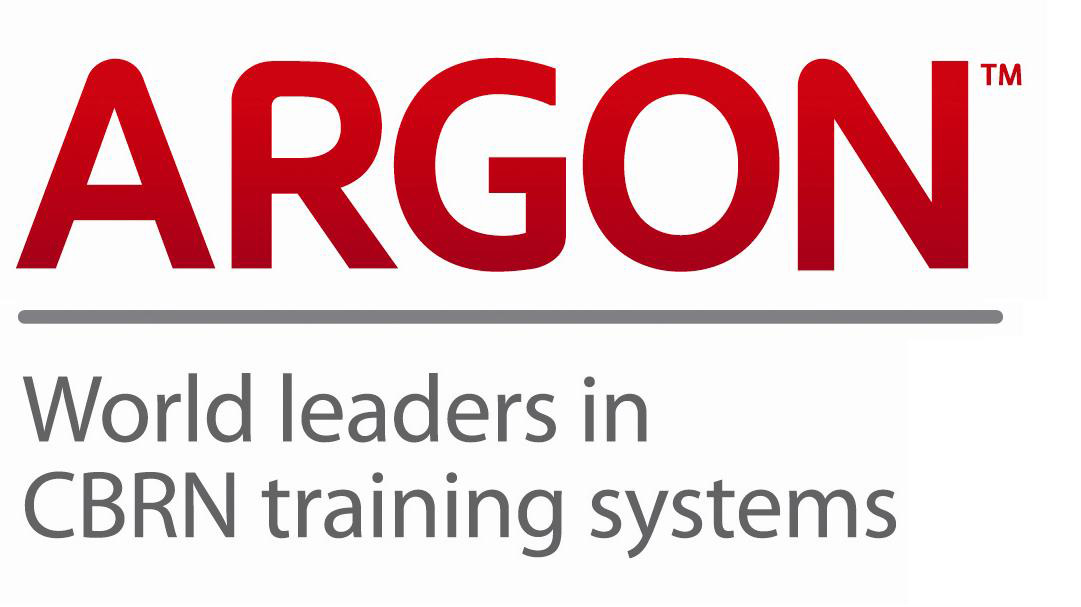 Optimetrics, the well known CBRNE software company has been acquired by DCS Corp a high technology engineering company whose CBRN portfolio is heavily increased by the addition.

Optimetrics will continue to be a wholly owned subsidiary and while the CBRN world knows optimetrics for its software, which was a key...

Britain is to extend its seasonal flu vaccination programme to all children, free of charge, becoming the first country in the world to do so, the Department of Health said on Wednesday. 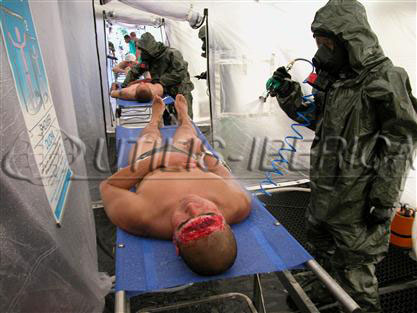