908 Devices, a pioneer of purpose-built handheld and desktop mass spec devices for chemical and biomolecular analysis, today announced it is teaming with Guardian Centers of Georgia, a world-renowned training facility that specializes in Chemical, Biological, Radiological, Nuclear, and Explosives (CBRNE) programs.

Trusted by thousands of first responders, Guardian Centers of...

In a time of daily confusion in the public discourse on the current pandemic, the Janne E. Nolan Center on Strategic Weapons, an institute of the Council on Strategic Risks (CSR), is releasing A Handbook For Ending Catastrophic Biological Risks [councilonstrategicrisks.org]: How The United States Can Prevent Future Pandemics and...

The Russian Black Sea Fleet recently ran an exercise to prepare for a CBR eventr, as an elenment of their build up in Ukraine.

During the training, the Black Sea Fleet servicemen assessed the situation and carried out sealing of the ship's hulls. Large landing, mine, anti-submarine and missile ships took...

The longtime president of Belarus said Tuesday that his country would be ready to host Russian nuclear weapons if NATO moves U.S. atomic bombs from Germany to Eastern Europe.

In an interview, President Alexander Lukashenko also said for the first time that he recognizes the Crimean...

Join Hazard3 and Safeware for an update on emerging threats and trends affecting the HazMat/CBRN community in 2022. This complimentary webinar will highlight threats and solutions that response teams should watch in 2022 ranging from domestic terrorism to technological hazards

Topics include threat trends ranging from rising domestic terrorism to...

Impertech has many years of experience in the design and manufacture of protective equipment for civilian emergencies. This includes CBRN protection for the whole family.

The CBRN pet protection tent is developed specially for the protection of household pets in times of threats of missile attacks, potentially including biological and...

IonSense is pleased to announce that their DART-MS has been chosen to provide the State of Maryland with instantaneous illicit drug screening capabilities outside the lab. According to Colonel Woodrow W. “Jerry” Jones III, superintendent of the Maryland State Police, “For police, there is no other drug detection test available in... 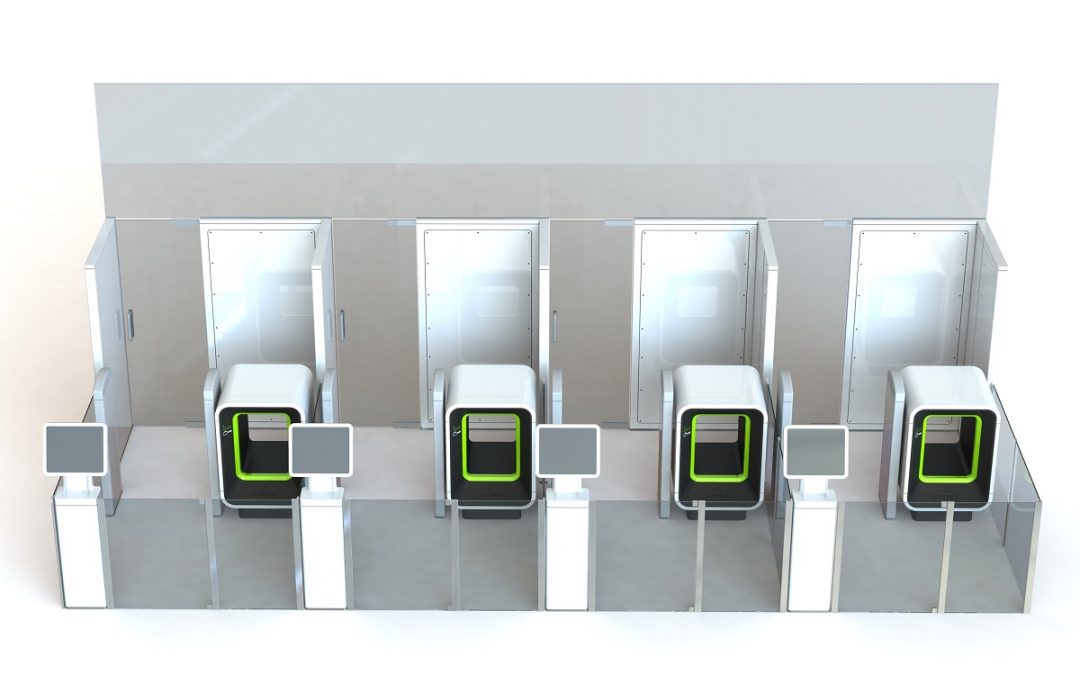 “We are delighted to be working with the Department of Homeland Security (DHS) to develop this new security system...

The new high-tech mobile cleaning services will leverage the power and...

The U.S. Army Contracting Command has awarded General Dynamics a contract for demilitarization and disposal of depleted uranium.

Executives of a Japanese company indicted last year over illegal export of items capable of producing biological weapons will be compensated after the case against them was dropped, their lawyer said Thursday.

The Tokyo District Court awarded Tuesday a total of 11.3 million yen to... 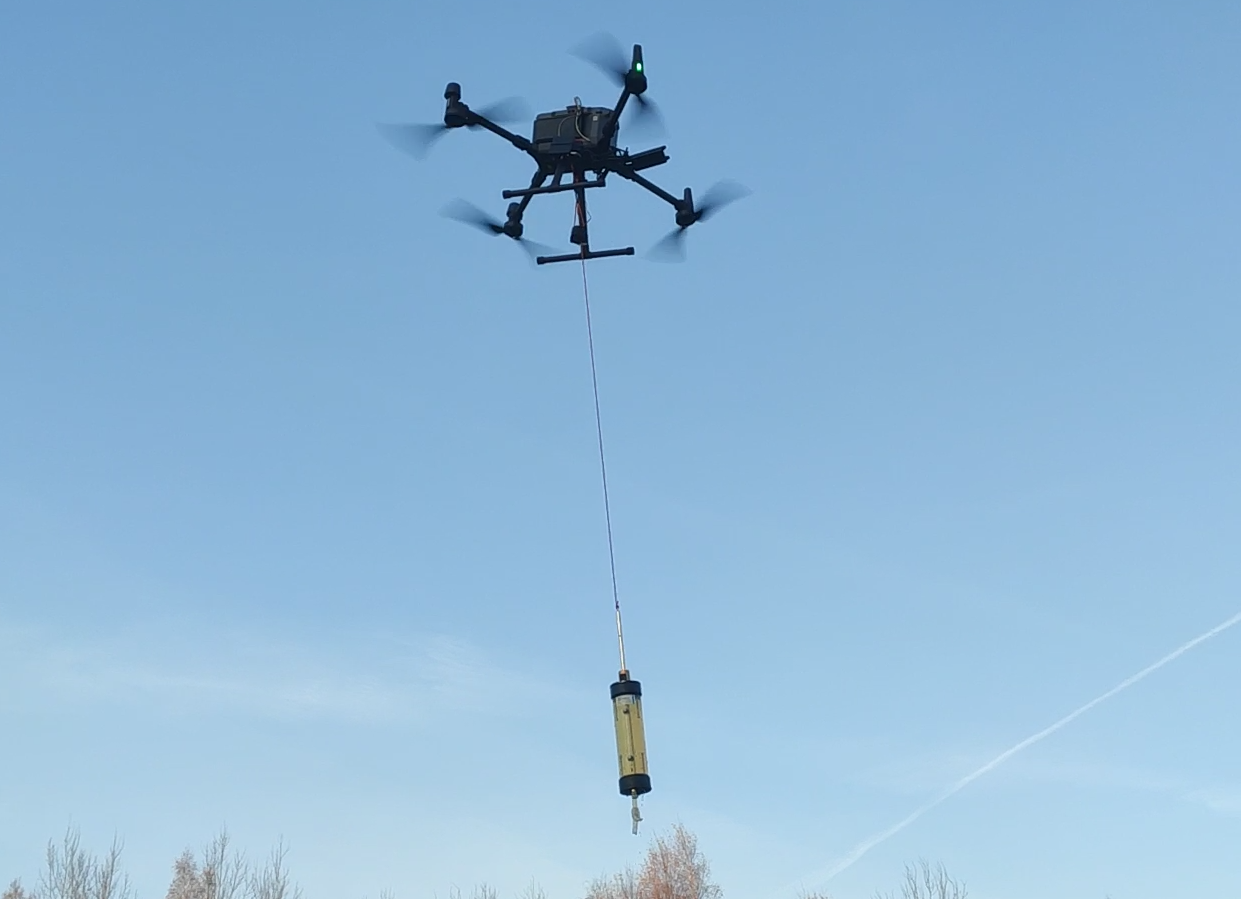 The main benefit of this brand new system is the possibility to take...