Discover more about CBRN in S America from them and all the major CBRNE stakeholders at our event CBRNe South... 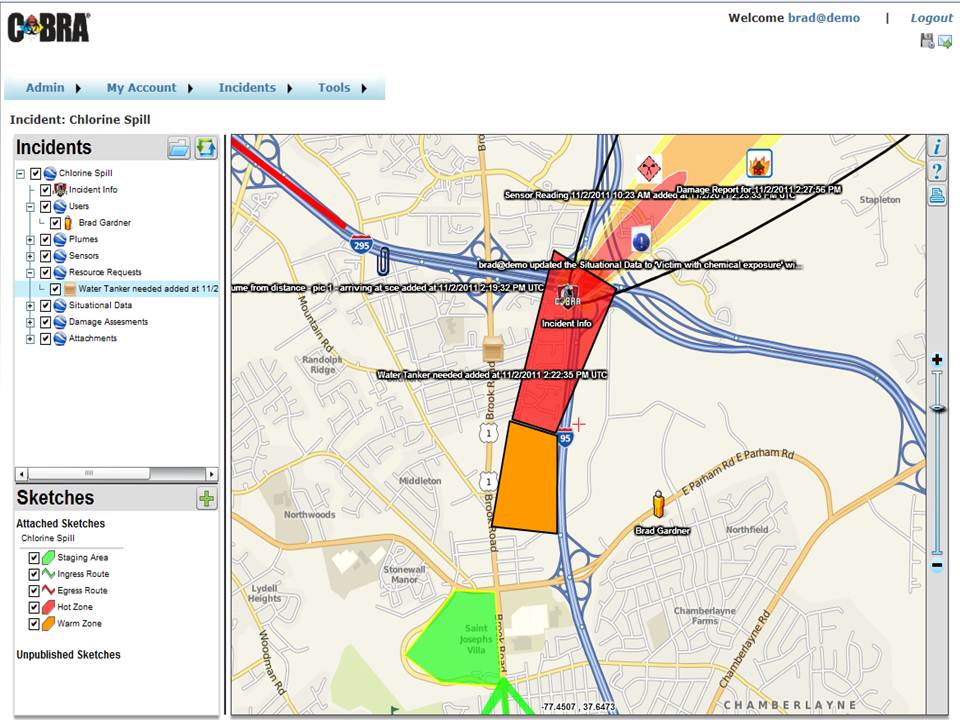 DGI, in partnership with True Vector, have released a further enhancement to their COBRA Crisis management and Emergency Response 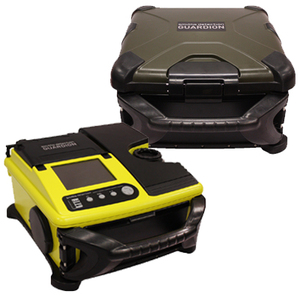 Smiths announce a new entry to the field GC-MS market with their Guardion product. Citing smaller size and weight than competitors its an interesting challenge to the

Out of the various new items of kit that caught the editors eye in CBRNe Convergence was a little number from Force1 Decon. Force1 have previously been known for their rapid-erect personal decon stations, which were quite natty, and now they have come up with a lightweight mask mounted LED