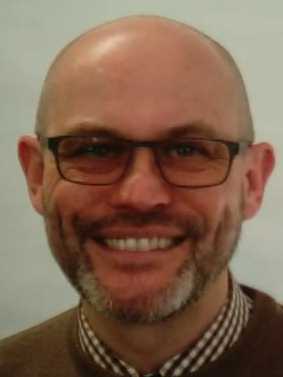 Iain M Findlay was a member of the British Army (17th/21st Lancers) from 1983 to 1996, serving on operations in Gulf War 1 and Bosnia.  Since leaving the armed forces, Iain has worked extensively in the field of international business development.  His broad experience in defence sales encompasses systems integration, simulators, field based forensics and a variety of detection technologies.  He has more than 15 years experience of Chemical Biological Radiological and Nuclear (CBRN) detection and has participated in live agent trials.  He has managed projects for naval detection systems, vehicle borne installations and systems used in the protection of critical infrastructure.  Iain is now a business owner and supports market leading companies in the development of markets in the Far East. 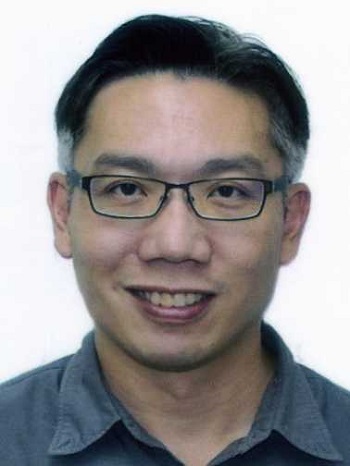