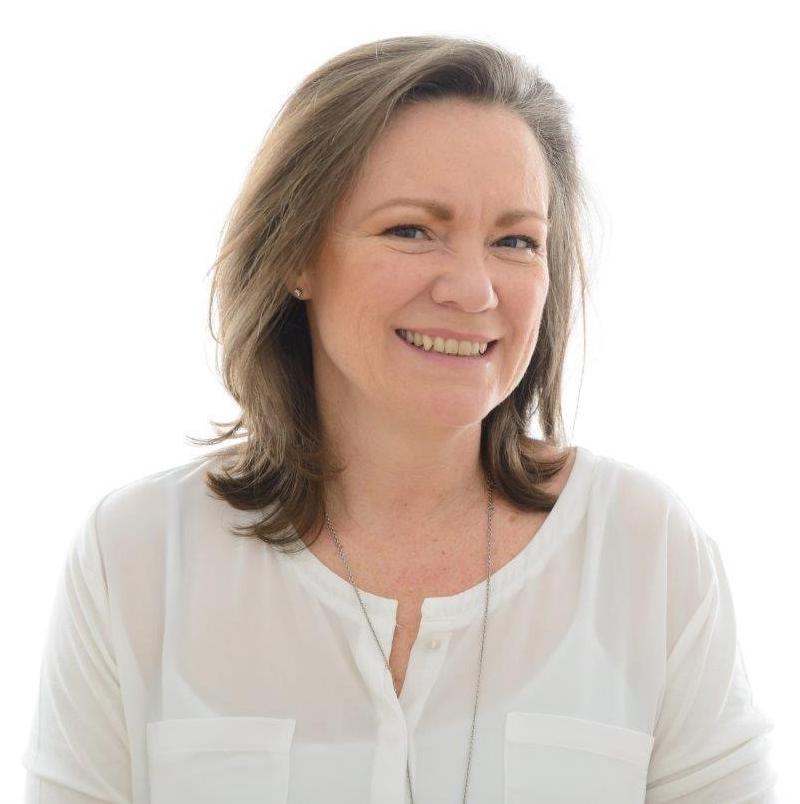 After studying German, Economics and Politics in London, Angela joined Blücher GmbH in 1996 and has has grown up with the company and is currently Sales Manager for SARATOGA® CBRN PPE. Angela has extensive experience and knowledge of both the Military and First Responder CBRN Protective Clothing Markets.