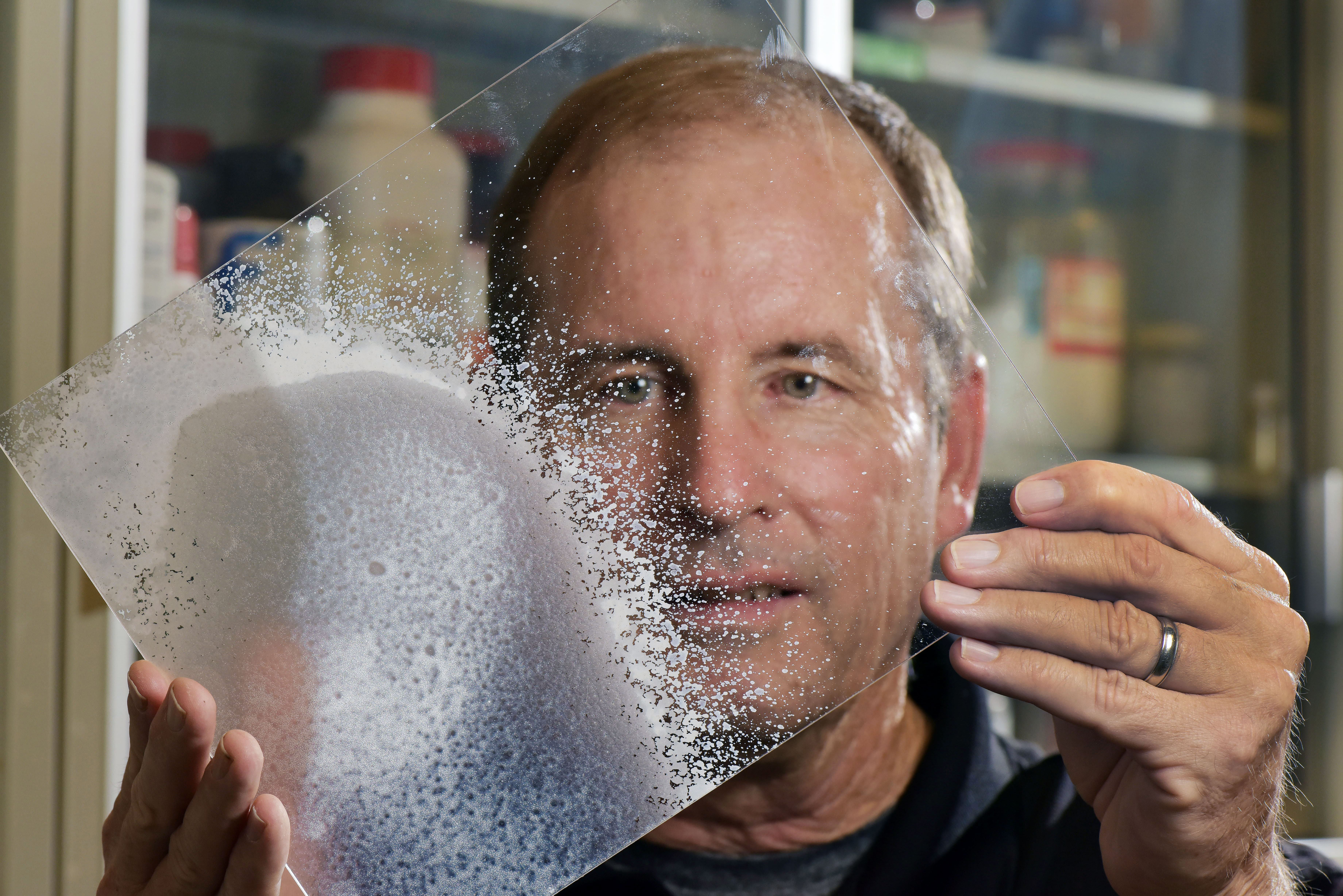 Dr. Tucker recently retired from a 35-year career at Sandia National Laboratories where he was a Distinguished Member of the Technical Staff. While at Sandia, his research focused on the development of technologies for the decontamination of CBW agents and other toxic chemical and biological materials. He is a co-inventor of the original DF-100 & the inventor of the modified and enhanced DF-200 formulation. He currently holds 18 U.S. patents related to decon and other technologies. Dr. Tucker also led or was a primary technical contributor on several large projects funded by DHSand/or the DoD that focused on the development/implementation of processes, procedures & technologies to rapidly restore critical infrastructure, critical assets, and urban areas following the release of a CBW agent o rother highly toxic materials. Dr. Tucker holds a Ph.D. in Civil Engineering from the University of New Mexico, an M.S. in Civil Engineering from the University of New Mexico, a M.S. in Mechanical Engineering from the University of Texas at Austin and a B.S. in Engineering from Purdue University