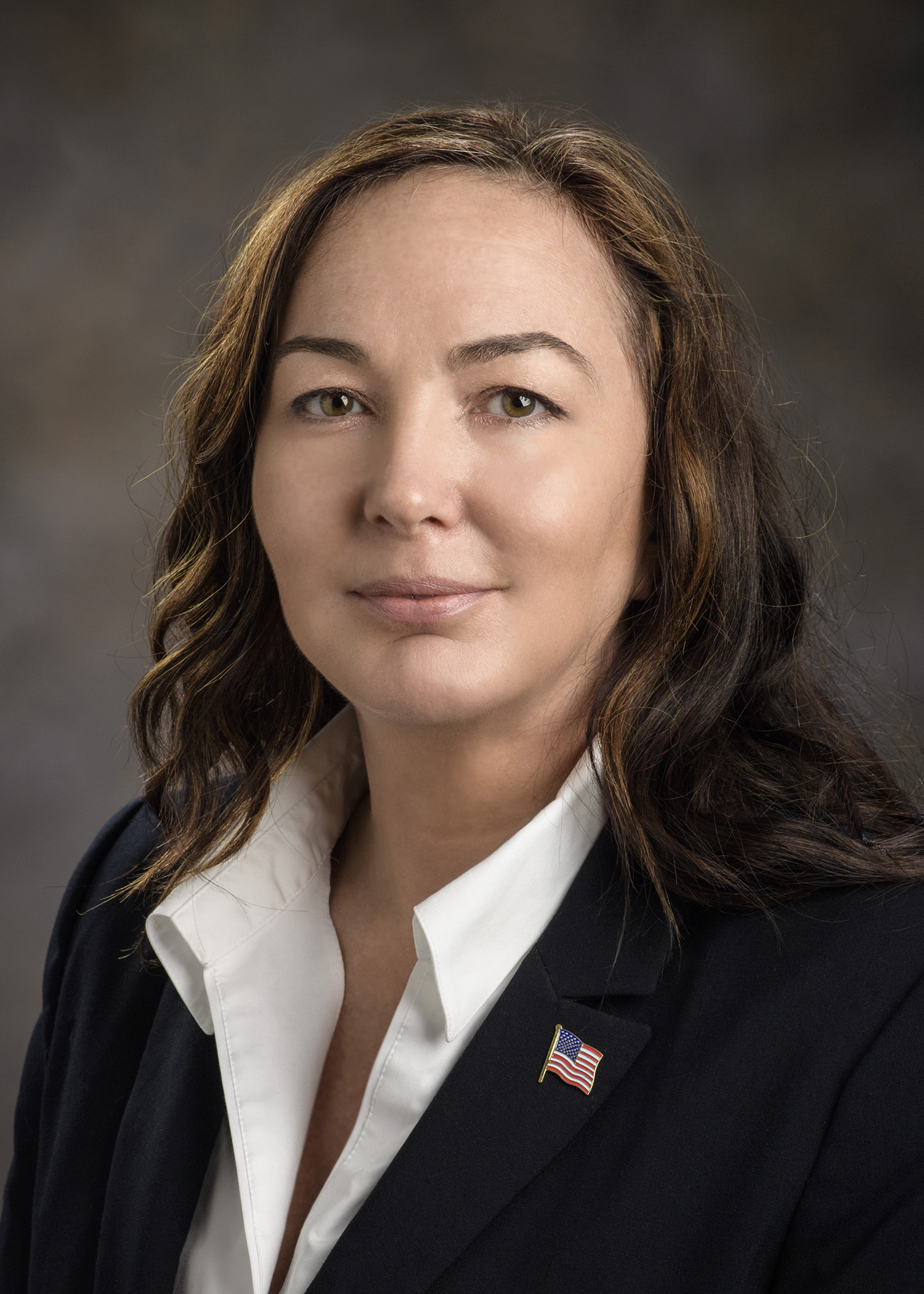 Dr. Terry Oroszi is an associate professor and Vice Chair in the Pharmacology & Toxicology Department in the Boonshoft School of Medicine, Wright State University in Dayton, Ohio. Her subject matter expertise is Homeland Security. As part of her role at BSOM, she serves as Director of the graduate and the Chemical Biological, Radiological, Nuclear (CBRN) Defense Programs. She started her career in the Army, transitioned to the laboratory doing molecular genomics work, and merged her military and science experiences to develop the homeland security focus for the medical school and the department of Pharmacology and Toxicology.

Dr. Oroszi has several collaborations with the military, industry, academia, and the government in the areas of CBRN, terrorism, and crisis decision-making. She is the founder and chair of The Dayton Think Tank, a gathering of the top 50 crisis leaders in the region. As a civilian, Oroszi has received training from the FBI through two programs in 2018 and 2019. Oroszi is the President Emerita of the Dayton InfraGard chapter, and current InfraGard National Members Alliance Board Officer. Oroszi has shared her research on American terrorists with NSA, at Quantico, and members of Congress in DC. Her subject matter expertise in terrorism and crisis leadership has been recognized in media, including print, web, and T.V., and as an invited speaker at national conferences for military, government, and industry leaders. Along with several journal publications, she is a co-editor and contributing author of “Weapons of Mass Psychological Destruction and the People that Use Them,” Praeger ABC-Clio, The American Terrorist: Everything You Need to Know to be a Subject Matter Expert, Greylander Press (a book covering 4 years of dedicated research on American citizens charged with acts related to terrorism).

In her free time, Oroszi started writing a fiction series about a female FBI agent that is, frankly, not a very good agent. She drops cover, occasionally loses her temper, and has a few too many unsanctioned kills. Operation Stormfront: From Weatherman to Wall Street, book one in the series was published on June 2019, and book two, Operation Deep Dive: Back into the Past released Sept 2019, and novella book 2.5, Mr. Smith Goes to North Korea, released Oct. 2019, and her first graphic novel, based on Operation Stormfront, March 2020.