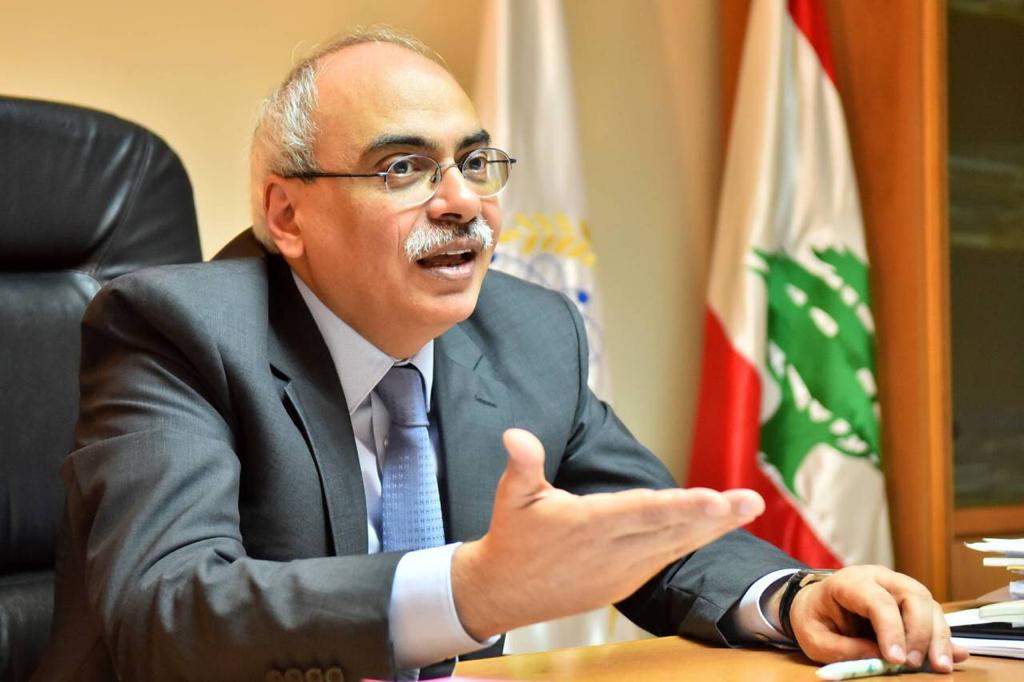 Dr. Bilal Nsouli was born in Beirut in 1965. He obtained a MSc in Analytical Chemistry and a Ph.D in Nuclear and Analytical Sciences in 1995 from the Institute of Nuclear Physics of Lyon. He joined the Lebanese Atomic Energy Commission (LAEC) - CNRS in 1998 as associate researcher in the laboratory of ion beam analysis. He published more than 120 articles in peer reviewed international journals. Now Dr. Nsouli is the General Director of the Lebanese Atomic Energy Commission. In 2011, under the UNESCO- international year of chemistry competition, he obtained the first prize of the best published article in chemistry in Lebanon. In 2013, he received the CNRS Award of Research Excellence. Dr. Nsouli is the National Liaison Officer between Lebanon and the International Atomic Energy Agency (IAEA) and the Scientific Advisor of the Lebanese Permanent Mission in Vienna. In 2018, he appointed to be attached to the Prime Minister Office as Head of the National Commission for Implementing Lebanon’s International Obligations Related to CBRN Materials and WMD.