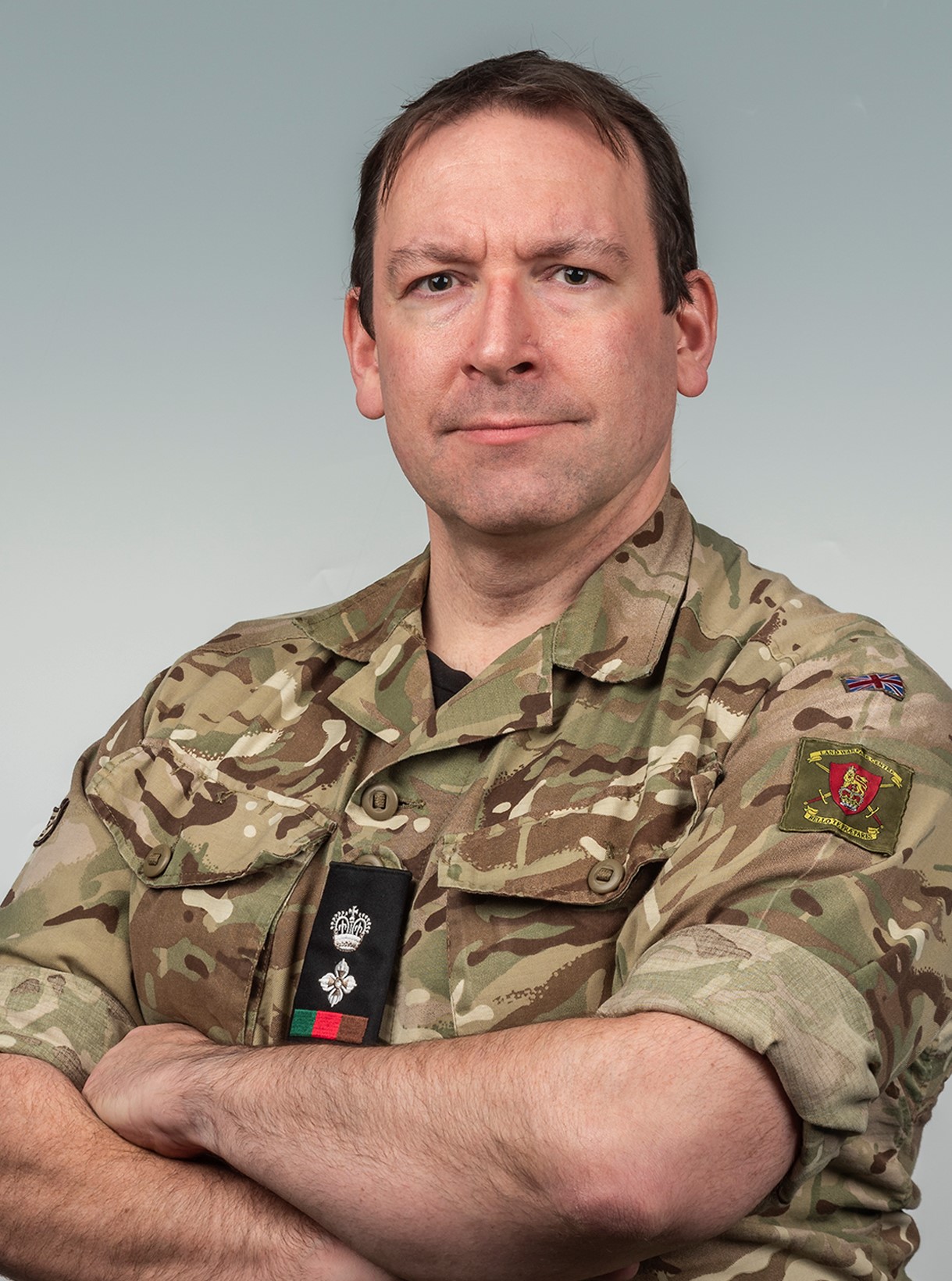 Lt Col Steve Johnson is the SO1 Counter CBRN in the British Army’s Land Warfare Centre. He specifically advises on doctrine and training in the land environment, but additionally champions the Field Army’s C-CBRN requirements across all lines of development (e.g., equipment and infrastructure). He was previous the lead staff officer for Counter CBRN Training Policy. This marked a return to the military following a hiatus as an academic and forensic scientist. His initial military service was within the Royal Engineers and Royal Tank Regiment across a range of roles culminating in specialist Counter CBRN with the Joint CBRN Regiment.

Steve is also an academic and forensic scientist, with a distinguished track record in providing strategic advice, training and education to government, armed forces, academia and industry on CBRNE and forensics. Educated at Cambridge University and Cranfield University, he has received broad training across policing and counter terrorism, with specialisation in CBRNE.

He is an Adjunct Professor at Georgetown University where he was part of the team which set up the Masters in Emergency and Disaster Management focusing on Terrorism, CBRN, International Disaster response and Emergency and Disaster Management policy and law. At Cranfield University he was Course Director for the MSc Forensic Explosive and Explosion Investigation for 5 years before handing it over on his return to the military and still runs or lectures on courses and research on CBRN, Fire, Explosives and Intelligence. His hazardous forensics module, supported by DSTL and AWE, was the first of its kind in the UK. He is on the professorial committee of the University of Tor Vergata, on their CBRNE Protection Master of Engineering program, where he has also taught on explosives, CBRN and crisis communication.

Finally, he is a special constable with Wiltshire Police where he focuses on response policing but is also a trained CBRN initial responder and instructs on CBRN threat and Intelligence Analysis to a number of police forces.