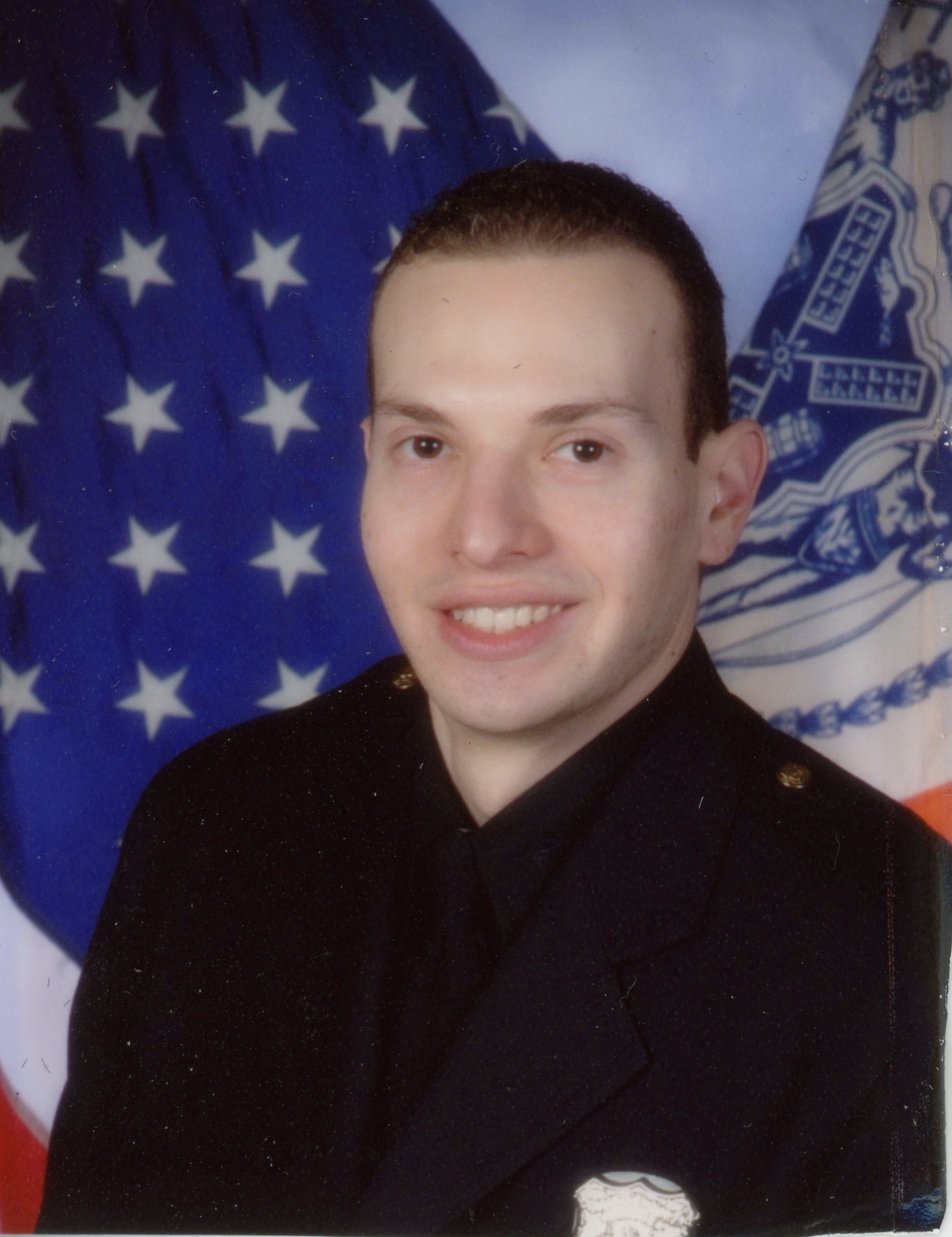 Police Officer Jason Rubenstein is currently assigned to the NYPD Counterterrorism Division’s CBRNE Section. P.O. Rubenstein has served in the Counterterrorism Bureau for over 10 years, across two commands. He previously served as an U.S. Air Force Nuclear Munitions Officer before joining the NYPD nearly 15 years ago. Police Officer Rubenstein is among one of the senior members of the team that leads the CBRNE Unit’s mission to interdict and detect CBRNE based threats to New York City and additionally the protection of the large scale events that take place within the five boroughs.

Police Officer Jason Rubenstein was hand selected to be assigned to start up the World Trade Center Command when it stood up in July of 2011, he performed numerous assignments including visitor screening, site security, and vehicle checkpoints. In March of 2014, PO Rubenstein was transferred to the Counterterrorism Division where he was assigned to work in the CBRNE Section. Since joining the CBRNE section; 8 years ago, Officer Rubenstein has quickly become the CBRNE section subject matter expert within his explosive trace detection responsibility.  He is the FIDO X3 explosive trace detector program manager and coordinates allocation and training for units throughout the Department.

Additionally, he provides unit refresher training for numerous units and Commands in the explosive detection, radiation detection and other CBRNE detection equipment.  Officer Rubenstein continuously liaises with outside agencies, Federal partners and organizations in an effort to ensure the NYPD and the Counterterrorism Bureau have the best possible equipment to complete the mission.