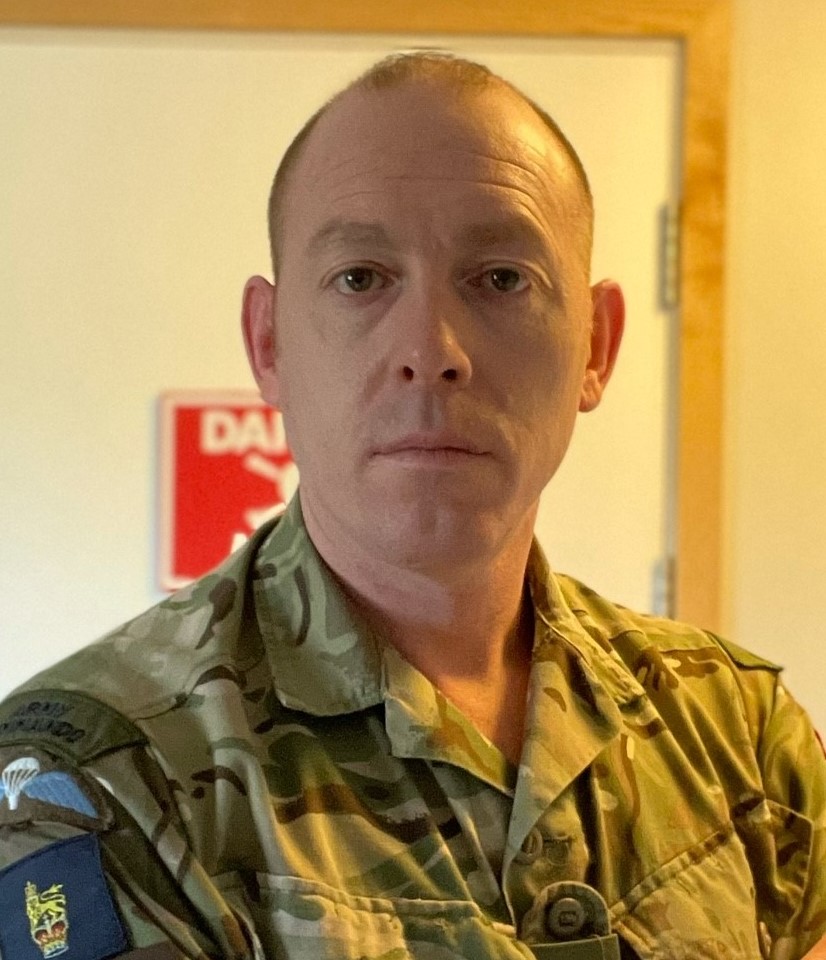 Colonel Sam Stuthridge was appointed Assistant Head, Manoeuvre Support in September 2020 and is responsible for the development of a diverse range of capabilities including armoured engineer vehicles, military diving, EOD and Search, through to sustainable power generation, air support and field fortifications. He is also the Army's proponent for countering chemical, biological, radiological, and nuclear (C-CBRN) threats.  Colonel Stuthridge works in the Military Capability Plans Section of the Futures Directorate in the Army Headquarters.

Sam Stuthridge commissioned into the Royal Engineers from the Royal Military Academy Sandhurst in 1996.  He has served in several Sapper command appointments including Commando, EOD and Search, and Close Support Armoured Engineers. He has operational experience from several tours in the Balkans, Iraq, and Afghanistan, most recently deploying as commander of the Route Proving and Clearance unit in Helmand Province during the summer of 2011.

On the staff, he has served in Brigade, Divisional and Corps headquarters. In 2016-2018, he led the Middle East J3 operations team in the UK Permanent Joint Headquarters (PJHQ) where his primary focus was Iraq, Syria and Afghanistan within the wider Joint Operational Area.

Sam’s passions outside of work are motorcycling, sea kayaking, Telemark skiing, hill-walking and following current affairs.   He holds an MSc in International Security from Cranfield University.