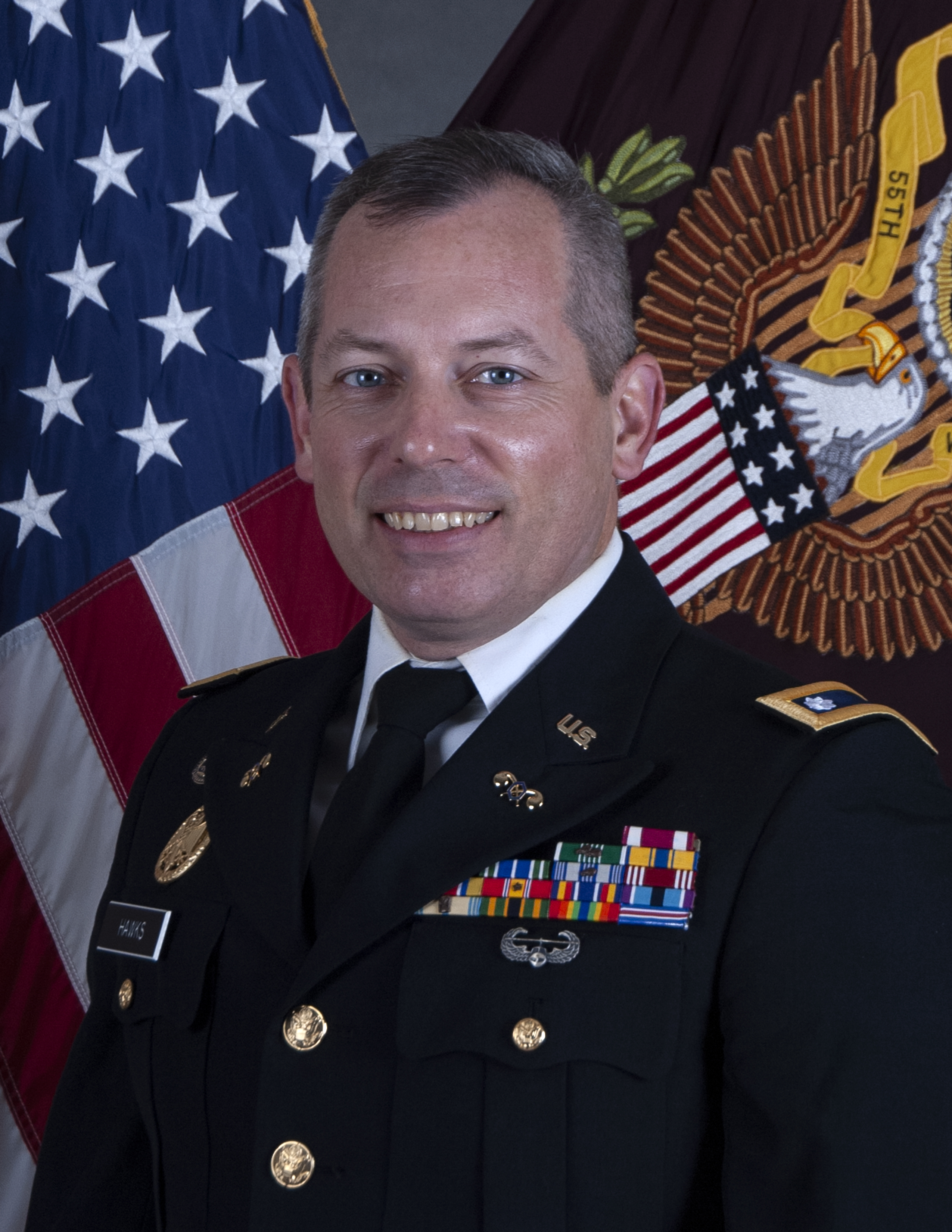 Lieutenant Colonel Scott D Hawks entered military service in 1992 at the age of 17 as an enlisted Infantry Soldier in the Army Reserve, transferring to the Minnesota National Guard in 1994.  In June of 2000 He was selected as one of the original 22 members of the 55th CST as an E5 Survey Team member and later commissioned as a CBRN officer in 2004 with the 54th Civil Support Team in the Wisconsin National Guard.  In 2008 he made his way back to the Minnesota National Guard serving twice more with the 55th CST as Survey Team Leader and Deputy Commander.  During his career he has also served as the Officer-in-Charge / Deputy Commander of the 55th CBRNE Enhanced Response Force Package (CERFP), 434th Chemical Company Commander, Deputy State Public Affairs Officer, 34th Infantry Division CBRN Officer, and 175th Regional Training Institute Officer Candidate School company Commander.  Prior to taking command of the 55th Civil Support Team LTC Hawks was assigned as the Minnesota National Guard State Public Affairs officer during an unprecedented historic period in National Guard history.