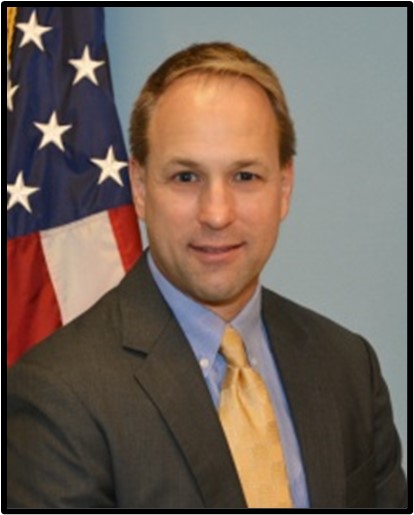 On August 21, 2019, Donald Always was appointed to the position of Assistant Director (AD), Weapons of Mass Destruction Directorate (WMDD). Mr. Alway had most recently served as the AD, Training Division since April 2018.

Mr. Alway began his career as a Special Agent in the Los Angeles Division with the FBI in 1996. He served on several specialized teams and assisted at both New York and Washington, DC 9/11 crime scenes. In 2003, he was promoted to Supervisory Special Agent in the Counterterrorism Division at FBIHQ. In 2006, he was promoted to Unit Chief of the WMD Integration and Targeting Unit, Counterterrorism Division.

In 2007, Mr. Alway transferred to the New York Division, to be the supervisor for a Joint Terrorism Task Force squad responsible for terrorism and, WMD investigations. In 2011, he was promoted to Assistant Special Agent in Charge of the Cincinnati Division. In 2012, Mr. Alway was named Section Chief of the Investigations and Operations Section in the WMDD. In 2014, he was named Special Agent in Charge of the Jackson Division, where he led the FBI’s efforts for the State of Mississippi until his promotion to Deputy Assistant Director, Training Division in 2016.