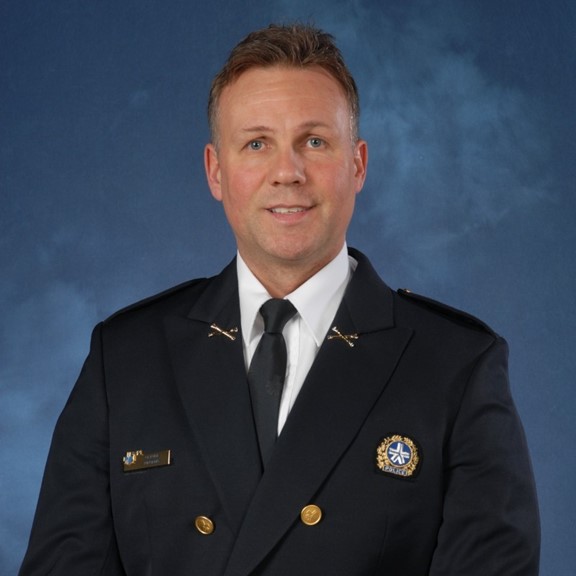 Since April 2022, Commander Paradis has been in head of the Counter-Terrorism unit. In April 1991, he joined the SPVM as a patroller in downtown Montreal.

Throughout his tenure, he has held many positions within the service, including patrolman and sergeant in downtown Montreal. In 2016, he was promoted to commander, allowing him to hold positions such as head of the airport unit and district head in multiple units. Since 2019, I've been a member of operational command teams as a field commander and operation manager.